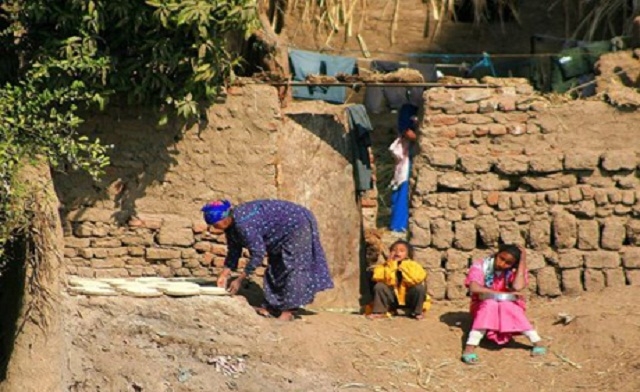 Egypt, for the first time since 2010, will be represented in the Universal Periodic Review (UPR) of the United Nations to discuss the country’s “hopeless” economic and social situation, according to an official statement issued by the Egyptian Centre for Economic and Social Rights (ECESR).

The coalition is composed of 51 non-governmental organisations and 79 trade unions. The UPR session will be held next October in Switzerland.

The report submitted by the coalition discusses the failures of the four successive governments to “meet the aspirations of the Egyptian people” since January 2011. It also analyses the social and economic inequality reflected in the newly passed constitution and current legislations.

Deputy Director of ECESR Heba Khalil said: “UPR is held every four years to discuss the human rights applications in Egypt; the sessions mainly discuss the violations, developments and state practices during this period.”

She added that ECESR will focus on economic and social issues in Egypt, including poverty, unemployment and problems relating to social housing and urbanisation.

She also noted that ECSER will provide recommendations which will help “eliminate violence against women”, also improving working conditions by implementing a minimum wage that covers workers in the private sector. The recommendations also include increasing food security, “particularly for those in extreme poverty in rural areas”.

According to the statement, the coalition will clarify the policies and procedures that the government needs to undertake in order to combat discrimination among “vulnerable categories of people”. It will also propose alternative policies to increase the country’s resources, which will thus aid in alleviating poverty and the state of deprivation.

The government will be required to submit a detailed report regarding its efforts to meet human rights obligations. The council’s “special mandate” will submit a third report assessing human rights issues and contexts.  After the session takes place, the Human Rights Council will issue a set of recommendations to the Egyptian government.