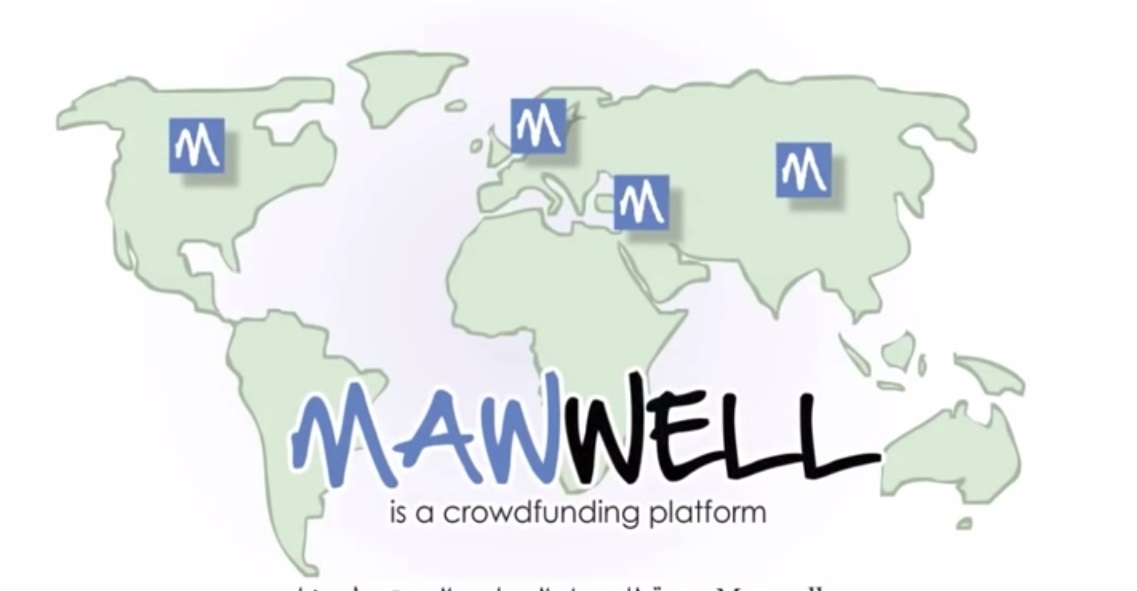 Mawwell, which means “fund” in Arabic, aims at providing the opportunity for project creators, who may be too small for bankers or too innovative for venture capital firms, to attract the attention of individuals whose financial support will help the projects concretise themselves.

“We are very excited about the launch of Mawwell as the first crowdfunding platform to fully address the EMEA creative projects crowdfunding needs.” said Joanna Truffaut, founder and director of Mawwell.

Project creators can post a project in one of the above categories and run fundraising campaigns, with a deadline and a target amount, in order to fund their creative projects. Each campaign targets individuals who are looking to support creative or innovative projects against non-monetary rewards.

Pledges will automatically be paid to the project owner only if the campaign goal is reached or exceeded by the set deadline. If not, all pledges will be automatically cancelled, meaning that it is a neutral operation.

Mawwell will launch with the four projects below. Three out of four of these projects have been created by Middle East and North Africa residents.

Eclectic – The Album: a world music album project by Dubai producer DJ AKS. An award-winning producer, AKS has worked with Enrique Iglesias (Turn The Night Up official remix), Sean Kingston, and has also created official remixes for Top Bollywood film soundtracks, such as Bhaag Milkha Bhaag, Student of the Year.

Polly Gone: a well written and illustrated book for children, the story is about a triangle who wants to become a square. This is a unique book project, as it was written by a French-Canadian 10 year-old child who happens to be a writing genius. The parents have taken the initiative to crowdfund the publishing of the book.

Seven Quests – poem to game: An online strategy game based on the 1,000-year-old epic Persian poem of Rostam and the Epic of the Kings (The Shahnameh) by Ferdowsi. The creator, who is of Canadian and Persian origin, is passionate about making riveting gaming experiences that aim to share the rich heritage of the Middle East with the rest of the world.

Mawwell intends to meet the rapidly growing creativity and innovation scene in Europe, Middle and North Africa and help these projects get off the ground by leveraging the power of the crowd.

The website is currently available in English and Arabic.

Mawwell launched in Beta in July 2013, and is the first rewards-based crowdfunding platform for the EMEA market. Mawwell is a service provided by Mawwell Ltd, a UK based company.