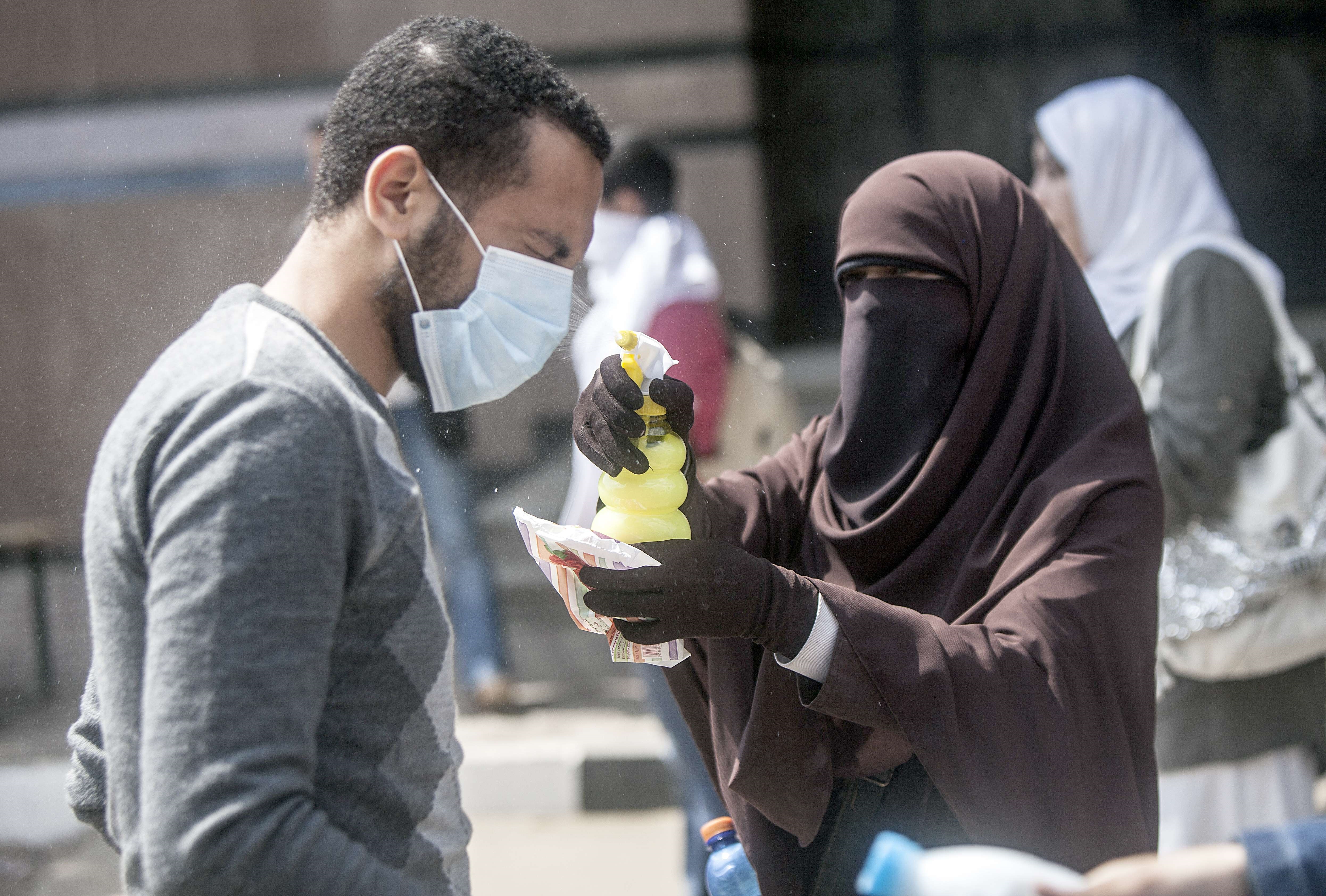 Minor clashes took place at a number of universities Wednesday, including Cairo, Al-Azhar, and Ain Shams, where Student Against the Coup (SAC) protested.

A number of birdshot injuries were reported during the protests, which called for the release of 21 female and more than 200 male students who are still imprisoned for their involvement in pro-Morsi activism. The protests also called for retribution for the “martyrs” and rejected the interference of security forces on campuses, according to Sarah Youssef, SAC spokeswoman.

Maria, a coordinator for the female wing of SAC at Cairo University who preferred not to disclose her last name, said the Wednesday protest that was supposed to take place on the main campus was moved to the Faculty of Medicine, “because of the unprecedented presence of security forces outside the university.”

At the Faculty of Medicine, minor clashes took place near the entrance of the Faculty of Dentistry, but no deaths were reported. Maria said the group ended its protest early, fearing of mass arrest because of the large number of security forces.

At Ain Shams University, Abdel Latif said protesting students assaulted administrative security personnel, which forced the university chairman to call on the security forces outside the university to intervene.

The Supreme Council of Universities, headed by the Minister of Higher Education, decided Tuesday not to allow security forces on campus unless the university chairmen requested reinforcements because of a security threat, state-owned Al-Ahram reported on Wednesday.

Also on Wednesday five of the 11 students detained on 6 April near Cairo University were released after paying EGP 2,000 in bail. The prosecution previously released three students.

The defendants’ lawyer Moukhtar Mounir said the students were not protesting when arrested and only two of them had Rabaa signs with them. The Giza Misdemeanour Court ordered the remaining eight released, he said. The prosecution, however, appealed the release of three students.

“The students were charged with intending to protest according to the police report,” Mounir said, adding that the prosecution added another list of charges, which included belonging to a terrorist organisation.