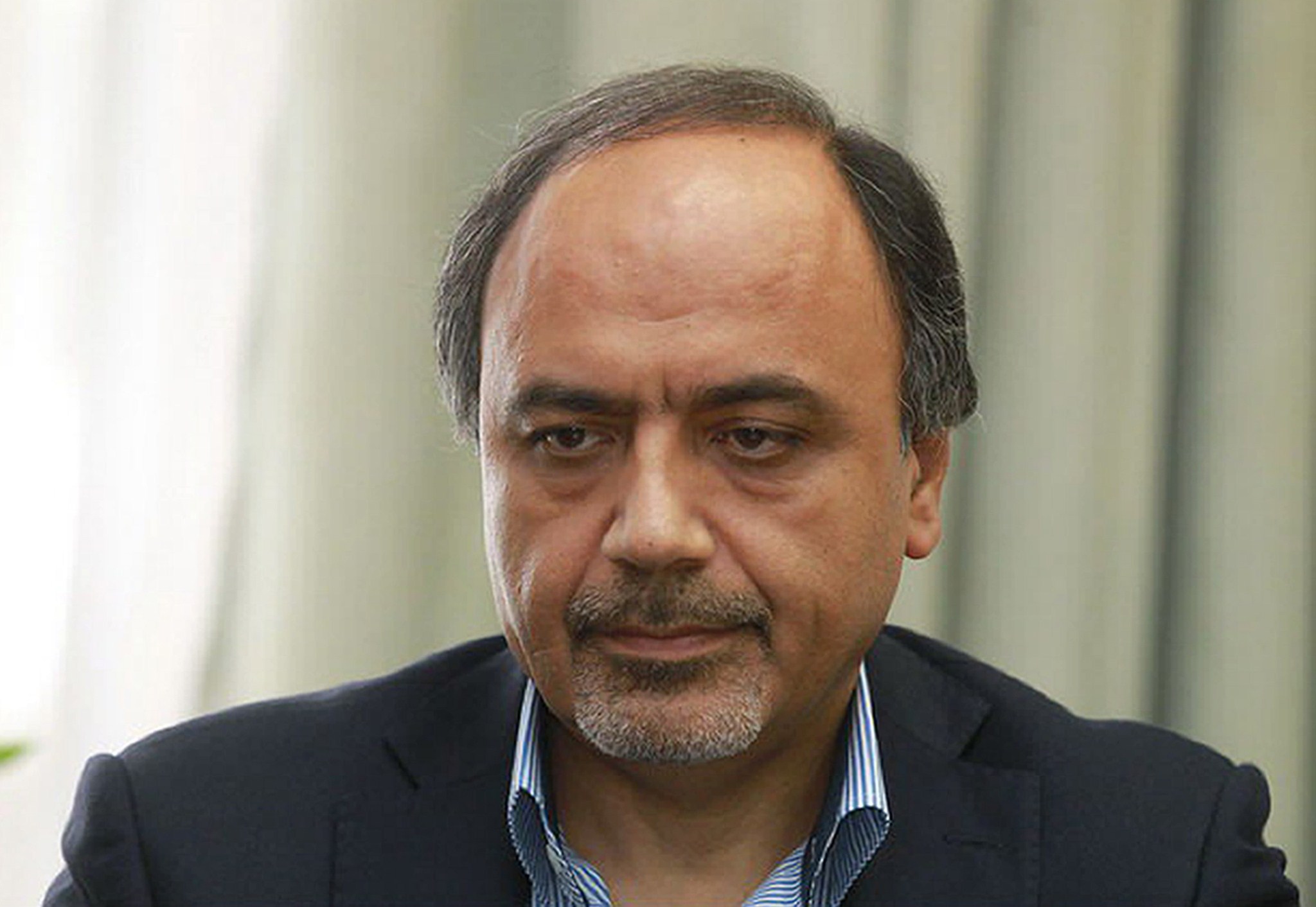 AFP- Iran signalled its defiance Saturday over America’s refusal to grant a visa to its chosen UN ambassador, saying it does not plan to pick an alternative envoy.

Tehran also said it was examining its legal options over the row, which has undermined a cautious thaw in relations after decades of enmity following the storming of the US embassy in 1979 and the hostage crisis that followed.

The United States has said it will not issue a visa to Hamid Aboutalebi because of his links to the students who seized the embassy just months after the Islamic revolution.

However, Iran’s deputy foreign minister said the country was not considering any potential replacement for Aboutalebi, an experienced diplomat who has previously attended sessions at the UN headquarters in New York.

“We are not considering an alternative pick,” Abbas Araqchi told the Mehr news agency, noting that Iran would pursue the issue of visa denial “through legal mechanisms at the UN”.

The visa row poses a challenge to US President Barack Obama’s drive for a diplomatic breakthrough and a global deal over Iran’s disputed nuclear programme.

Aboutalebi is a former ambassador to Australia, Italy and Belgium.

As the host government, the United States is obliged to issue visas to diplomats who serve at the United Nations. It is believed that Washington has never previously denied a visa for a UN ambassador, although Tehran withdrew its nominee once in the early 1990s.

Fierce political pressure from Congress, which has overwhelmingly passed a bill barring Aboutalebi from US soil and where scepticism about Obama’s nuclear diplomacy runs high, has put the White House in a corner.

“We have informed the United Nations and Iran that we will not issue a visa for Mr Aboutalebi,” White House spokesman Jay Carney said on Friday.

White House lawyers are studying constitutional issues raised by the bill which landed on Obama’s desk on Thursday. Carney did not say whether Obama would eventually sign it, but he added: “We certainly share the intent of the bill passed by Congress.”

The bill amends a section of the existing Foreign Relations Authorisations Act to allow Washington to withhold visas for individuals who have “engaged in a terrorist activity against the United States”.

Carney said there was no reason to expect that the row between Tehran and Washington over the envoy would impact progress in talks between Iran and world powers, including the United States, over Tehran’s nuclear activities.

The episode reflects the impact that the hostage crisis – in which 52 Americans were held for 444 days in Tehran – still has on US perceptions of the Islamic republic.

Neither Carney nor the State Department directly attributed the decision not to give Aboutalebi a visa to suspicions over his role in 1979, but noted widespread media reports on his background.

Iran had slammed as unacceptable a previous US statement that the nomination of Aboutalebi was “not viable”.

A senior State Department official had said that Iran still had time to withdraw the nomination, but Araqchi’s comments on Saturday appeared to indicate that such a step is not a palatable option for President Hassan Rouhani’s government.

Aboutalebi, who currently heads Rouhani’s political affairs bureau, has insisted he was not part of the hostage-taking in November 1979, when an Islamist student group seized the US embassy nine months after the overthrow of the pro-Western shah.

Some of the former hostage takers are now moderates or reformers, including Vice President for Environmental Affairs Massoumeh Ebtekar, one of three women in the cabinet.

Aboutalebi has acknowledged that he served a limited role as a translator for the students who took the Americans hostage.

But US lawmakers who passed the bill branded Aboutalebi a “terrorist”, and say he should not be allowed to walk the streets of New York with diplomatic immunity.

Democratic Senator Chuck Schumer praised the White House for its stance on the ambassador.

“Hamid Aboutalebi’s nomination would have been a slap at all American victims of terrorism, not just those taken hostage in 1979,” Schumer said.