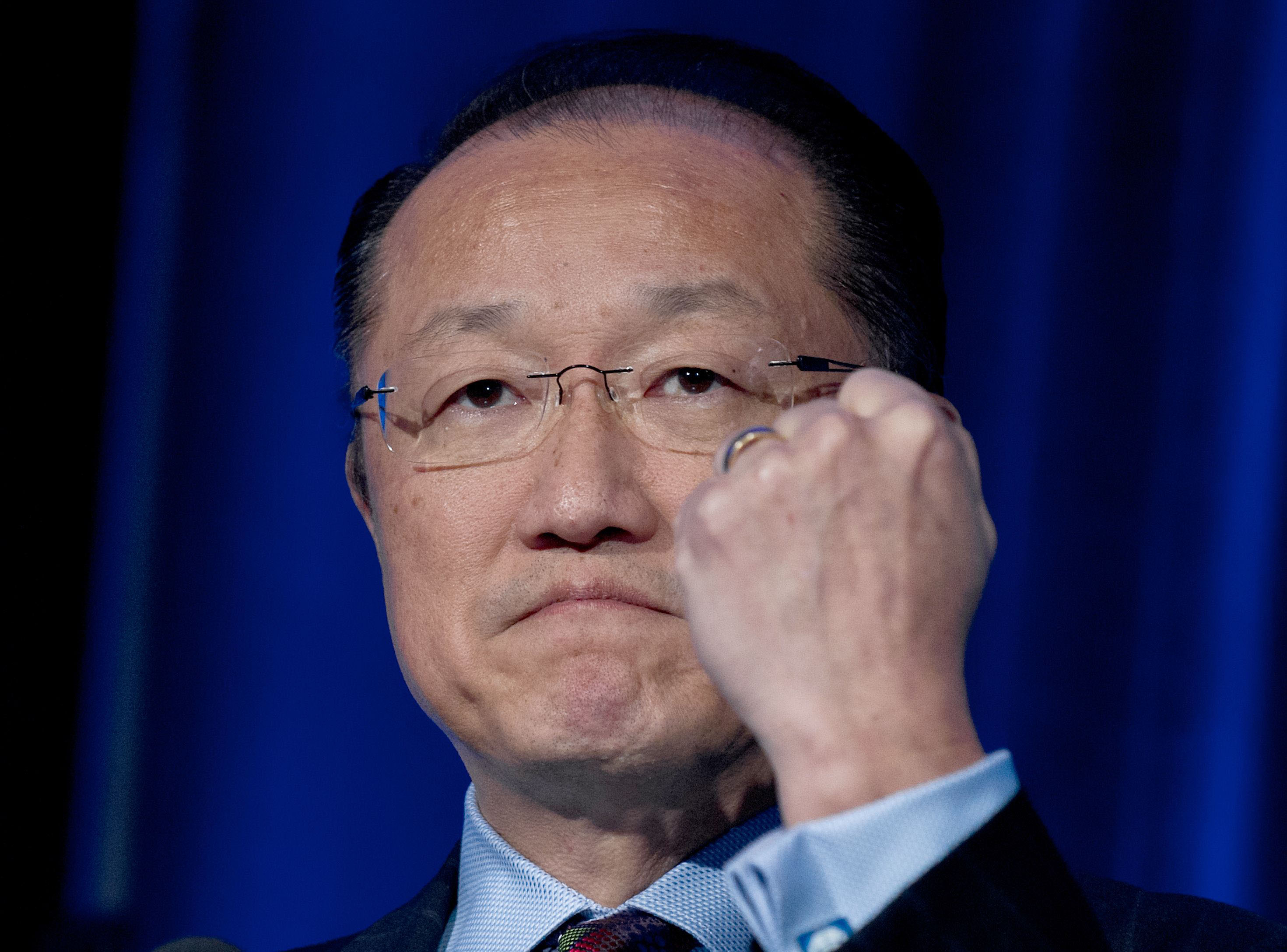 World Bank Group President Jim Yong Kim said during the 2014 IMF-World Bank Spring Meetings that the World Bank is “happy to continue disbursement” to Egypt, but that it is following the political situation “very carefully”.

“There was a time when we had stopped our disbursements, but we have continued them, and we watch with great concern as the political situation unfolds; but the vast majority of our work is focused on helping the poorest, on helping to provide basic services,” Kim said.

“We hope it goes to a good resolution, perhaps even something closer to what Tunisia has been able to do,” he added.

Earlier this month, the board of executive directors at the World Bank agreed to loan Egypt $300m to finance micro and small enterprises (MSEs). The loan will finance the promotion of the Innovation for Inclusive Financial Access Project, which aims to reach more than 130,000 enterprises.

In November, Egypt signed a $584.4m agreement with the World Bank to finance Egypt’s Helwan South Plant Project, a new gas-fired power plant that will contribute up to 10% of new electricity generation nationwide.

The World Bank will also finance the construction of the Suez-Samalot 280 kilometre electricity line. In December, then Minister of Energy and Electricity Ahmed Imam announced that the cost of the project will total around EGP700m.