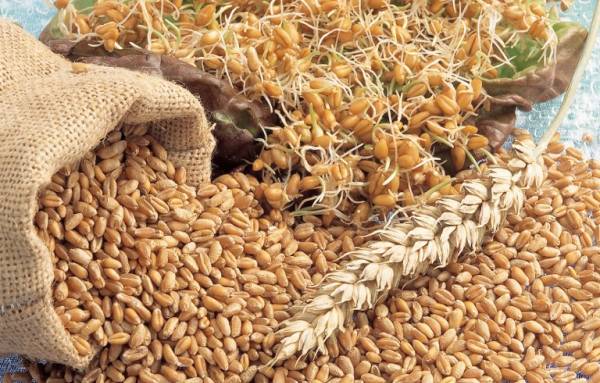 The General Authority for Supply Commodities (GASC) recently contracted to purchase a total amount of 230,000 tons of wheat from Russia, Ukraine and Romania to produce subsidised bread. According to a Saturday statement from Ministry of Supply, the wheat will be imported starting in early May over a period of 10 days.

Minister of Supply Khaled Hanafy said the current wheat supply in the country is at a “safe level” and will be sufficient until mid-June.

The government expects to purchase 4m tons of domestic wheat from farmers and traders starting from 15 April over a period of three months. “Thus, wheat stock will be sufficient for six months,” Hanafy added.

According to the statement, around 120,000 tons of wheat will be imported from Romania and 55,000 tons each from both Russia and Ukraine.

In March, the government has signed contracts to import a total amount of 470,000 tons of wheat from Russia, Romania and the United States in April.

Meanwhile, two shipments carrying 600,000 tons of wheat was slated to arrive in Egypt between 15 and 31 March. However, they have been held up in Russia after the country encountered problems regarding opening a letter of credit with Egypt, which is needed to start shipping, Reuters reported on Saturday.

However, the traders confirmed that the delay is not related to any financial difficulties within the government-owned GASC, but is a banking issue.

Egypt consumes 15m tons of wheat per year and has a storage capacity of 1.5m tons, according to former supply minister Mohamed Abu Shady.

Under former president Mohamed Morsi, the country had suspended wheat imports based on “false and misleading” data regarding local rates of production, Abu Shady said.

Since July, Egypt has imported 4.5m tons of wheat, according to Hanafy.

“This system allowed bakery owners to smuggle flour and sell it on the black market at higher prices,” Hanafy said.