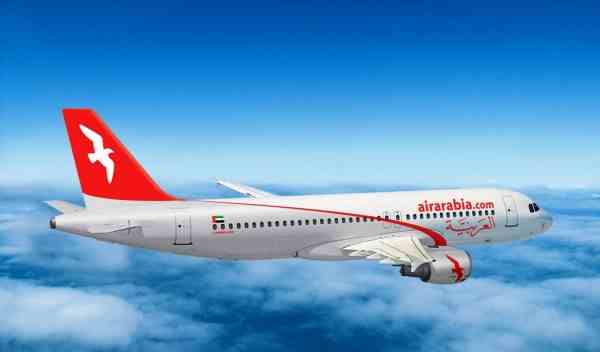 The Sharjah-based budget carrier, which currently operates out of three hubs in the Gulf and North Africa region, signed an agreement with the RAK government in February declaring it the official carrier for the emirate and RAK airport as its new hub.

One of the seven emirates of the UAE, Ras Al Khaimah has been trying to promote itself as a tourist destination and compete with neighbouring Dubai and Abu Dhabi.

Air Arabia Chief Executive Adel Ali said the hub in RAK was a “viable business option” for the carrier, despite its current hub in Sharjah being less than 80 kilometres away from RAK airport.

“It’s [RAK] a growing market and we are all seeing its financial growth,” he said at a press conference to announce plans for the new hub.

“Every business will have challenges and risks. We evaluated both and we are prepared for it. We are positive that challenges that will emerge from this hub are manageable.”

This will be the fourth hub for the carrier, which already has hubs in Sharjah in UAE, Casablanca in Morocco and Alexandria in Egypt. It had earlier shelved plans for a hub in Jordan after the Arab Spring uprising in the region.

The Gulf carrier will initially offer direct services to eight routes from RAK airport including Saudi Arabia, India, Pakistan, Egypt and Oman. Two new Airbus A320 aircraft will be based at the RAK International Airport.

Air Arabia, which is listed on the Dubai stock market, competes for a share of Middle East passengers with regional giants such as Emirates and other low cost carriers such as Kuwait’s Jazeera Airways and flydubai.

It reported a 12% rise in fourth-quarter net profit for 2013 as its passenger traffic grew.