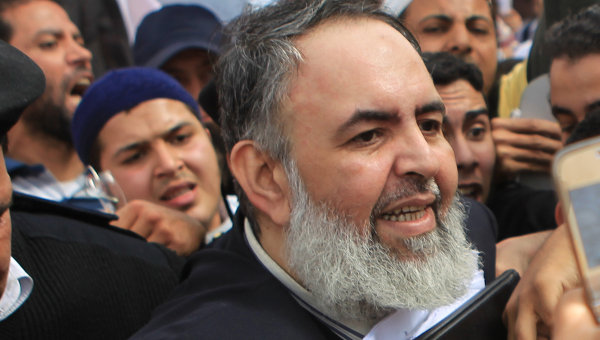 The co-founder of the Salafi Al-Raya Party had been accused of being deceptive over the nationality of his mother, who allegedly holds American citizenship, in order to be allowed to run as a candidate in the 2012 presidential elections.

Election Law 174/2005 amended in 2012 stipulates that both parents for any presidential candidate must hold only Egyptian nationality. Investigations began when the Presidential Elections Commission filed a complaint against Abu Ismail accusing him of forging documents that stated that his mothers holds no foreign nationalities.

Abu Ismail is facing other charges, including libel and defamation of police officers during his arrest on 5 June, after a clip circulating on the internet showed Abu Ismail saying that “the police need to be overhauled,” allegedly referring to them as “dogs” and “scum”.