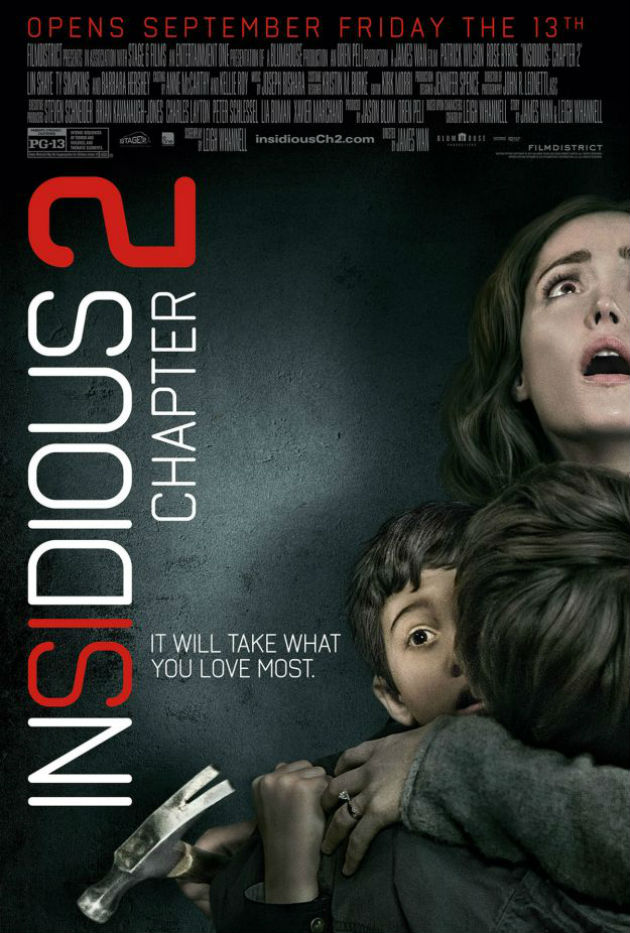 Egypt still has more to do “in terms of [its] democratic transition” said the US State Department Spokeswoman ahead of a meeting between Foreign Minister Nabil Fahmy and his American counterpart John Kerry.

During the first stage of his visit in San Francisco, Fahmy stressed that Egypt “expects [its] friends to appreciate the steps taken, what has been achieved so far and to recognise the size of the existing challenges to fulfil the democratic process.” He pointed to “acts of violence and terrorism”, adding that he also expects these friends not to “fall into the trap of aligning … the fight against terrorism and the issues of human rights.”

US State Department Spokeswoman Jen Psaki said on Friday that Egypt’s democratic transition “will be part of the conversation” when the two senior diplomats meet in Washington DC on Tuesday. Fahmy’s visit to the US comes in the wake of the announcement that the US will be sending 10 Apache attack helicopters to Egypt, however Psaki insisted that the visit is “completely unrelated” to the status of US military aid to Egypt.

Sarah Margon, acting Washington director at Human Rights Watch, questioned the clarity of US policy towards Egypt saying the “administration continues to send very mixed messages about its priorities in Egypt.”

“If mass killings, mass arrests, and mass death sentences are not enough to make clear that freedoms are far from being ‘restored’ in Egypt, what is?” she said.

The helicopters will be the first delivery of US military aid to Egypt since it was suspended last October. US Secretary of Defence Chuck Hagel said last week the decision to deliver this equipment was taken to assist the Egyptian military in its efforts to “counter extremists who threaten US, Egyptian, and Israeli security.”

Last week Kerry informed Fahmy via telephone that he intended to certify to Congress that Egypt had met certain conditions relating to aid, including that of maintaining the “strategic relationship” and “upholding its obligations under the Egypt-Israel Peace Treaty.” Kerry however said he was “not yet able to certify that Egypt is taking steps to support a democratic transition.”

Egypt-US relations declined following the freeze on military aid; both have admitted as much but have also affirmed the importance of the “strategic relationship”. Egypt’s relations with Russia warmed in this period, and Fahmy insisted that this was part of a policy of “diversification” and not an attempt to “replace” the US as an international partner. In San Francisco, Fahmy reiterated this point saying that Egypt is following its policy of opening a new era of relations with countries such as “Russia, China, India, Japan, South Korea and others without replacing one party with another”.