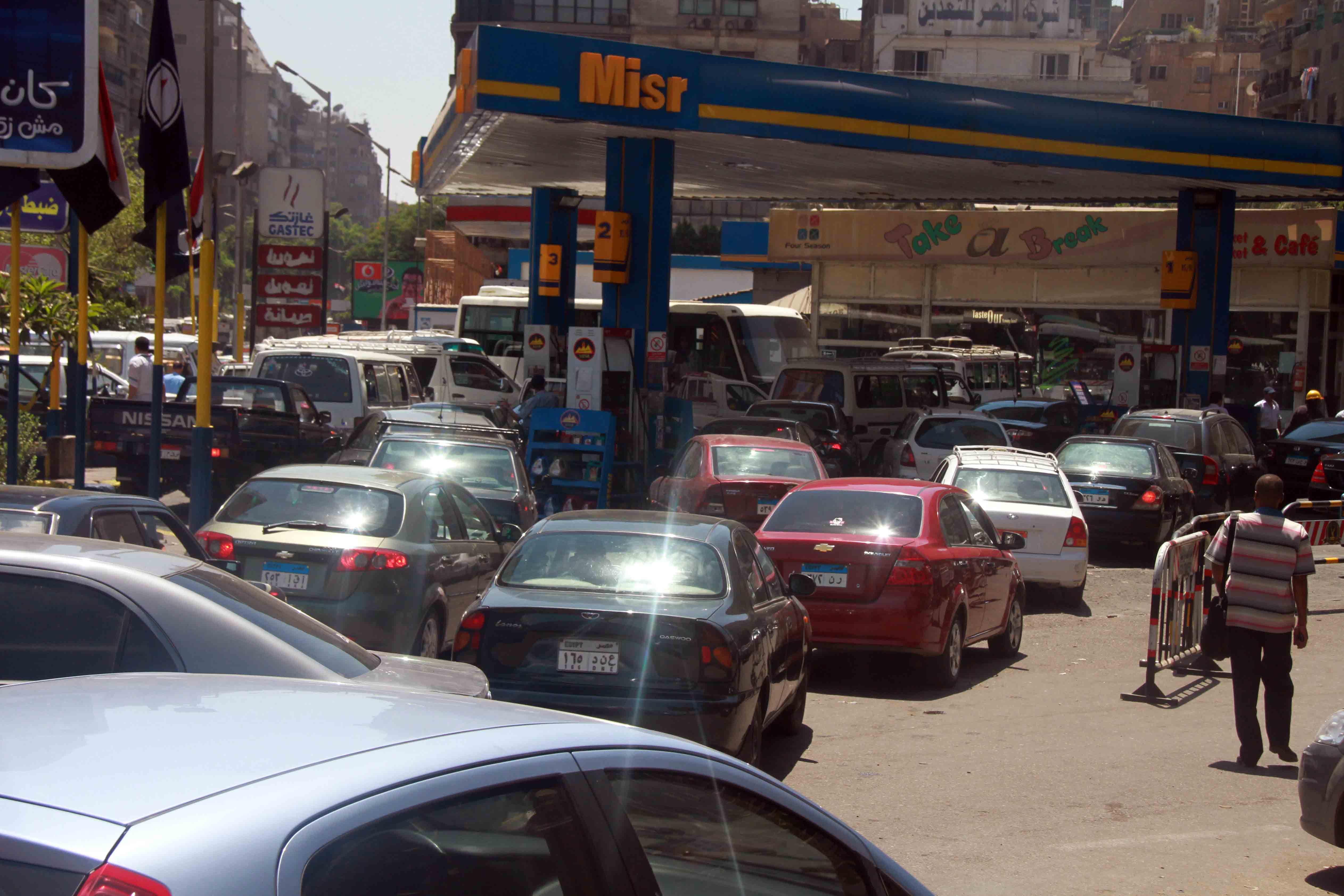 The Minya Criminal Court upheld death sentences on Monday for 37 of the 528 people convicted in March of attacking a police station and killing an officer last year, according to a defence lawyer.

The remaining defendants in the case received reduced sentences of 25 years, the equivalent of a life sentence, and fined EGP 20,000.

In a separate case, heard in the same court by the same judge, 683 others were handed preliminary death sentences, including Supreme Guide of the Muslim Brotherhood Mohamed Badie. They are accused of killing two policemen and breaking into the Edwa police station on 14 August.

Ibrahim Negm, spokesman for the Grand Mufti, said Allam’s opinion on the initial death sentences was submitted at 4.40pm on Sunday in a “secret envelope” and confirmed that nobody had access to the file before it was delivered. Negm also denied all media reports  published before the sentencing on Sunday claiming to have knowledge of the Grand Mufti’s opinion.

Negm stressed “death penalty cases referred to the Dar Al-Ifta’a for consideration are surrounded by tight secret procedures,” and only the Mufti and his advisers look at the file. He added that the Mufti’s role is just one part of the judicial process.

Gamal Abdul Hamid, a defence lawyer working on the case, said the defence will launch an appeal through the Court of Cassation for the sentences ratified on Monday. He was unable to confirm how many of the 37 sentenced to death were in custody.

None of the defendants were present in court.

The Muslim Brotherhood described the sentences as “chilling” and that they “represent a complete disregard of Egyptian and international human rights laws and due process”. The group, now outlawed in Egypt, called for international condemnation of the rulings and stressed “it will continue to fight relentlessly for freedom and democracy in Egypt, and continue to use all peaceful means to end military rule and achieve justice for the Egyptian people.”

Hafez Abu Saada, a member of the National Council for Human Rights and head of the Egyptian Organisation for Human Rights, said he was “astonished by the verdict. This is the first time in Egypt that so many people have been referred to the [Grand] Mufti.” He said defendants were not allowed “to exercise their right to present a defence”.

Abu Saada said that the Prosecutor General Hisham Barakat “should ensure the appeal to guarantee a fair trial, giving the defendants a second chance to defend themselves.” Those tried in absentia can hand themselves in to the prosecutor and would be given the opportunity to start the court proceedings once more, he said.

“The government has no ability to play any role in this case, only to follow procedure,” said Abu Saada. He added that the president can issue a pardon but only after the appeal process has concluded.

The sentencing on 24 March received international condemnation from the United States, United Kingdom, European Union, United Nations, Human Rights Watch and Amnesty International.  Fourteen Egyptian human rights groups signed a joint statement calling the verdict a “serious and unprecedented departure” from the Egyptian judiciary’s prior judgments as well as “a gross violation to both the right to a fair trial and the right to life”.