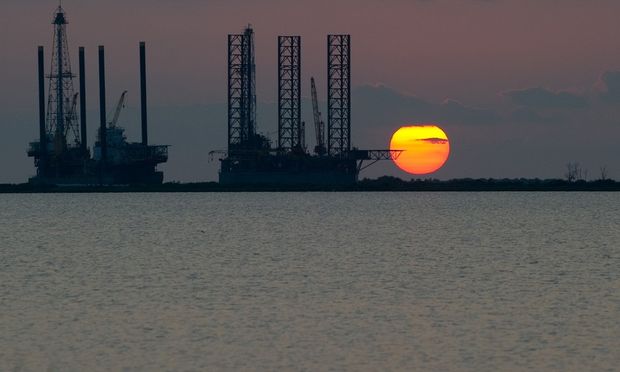 The ministry said in a Sunday statement that the project will be carried out by the Egyptian Drilling Company and funded by Bank of Japan.

“The project would allow the sector to own its production tools,” said an EGAS report handed to Minister of Petroleum Sherif Ismail, explaining that the rig would secure the developmental drilling and maritime exploration programmes.

The report added that project would eventually contribute in developing the resources and reserves of oil and gas sectors, and help in conclude drilling and development programmes at the scheduled times.

Aiming to increase Egypt’s oil and gas production, the petroleum minister signed in March three separate $717m agreements with British and Canadian firms for oil and natural gas exploration in the Mediterranean and Nile Delta regions.

Since November, the Ministry of Petroleum has signed 29 contracts for oil and gas exploration, representing at least $2bn in investments.

According to Ismail, increasing Egypt’s energy production is one of the country’s major challenges, adding that current energy resources are “incomplete, uneconomical and don’t achieve visions of medium and long term development”

In more hopeful developments, Ganope Chairman Mostafa Safwat announced in February that it is targeting to invest $58m in oil exploration and research in the South Valley region, Upper Egypt during the 2014/2015 fiscal year.

Safwat added that his firm is planning to produce 31,500 barrels of oil per day during that period from the South Valley oil fields, which are supervised by Ganope.

In the 2012/2013 fiscal year, about 24.1% of total investments in Egypt were directed towards the oil and gas sector, according to official figures from Ministry of Planning.