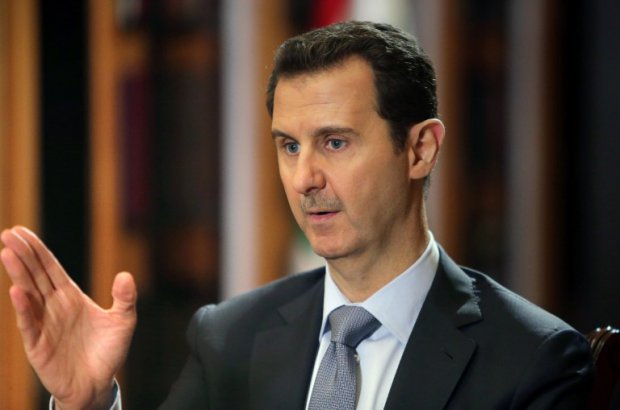 AFP – Syrians who fled their war-torn country via unofficial crossings will be barred from voting in next month’s presidential elections, the country’s electoral commission chief said on Monday.

“Syrians who left Syria illegally do not have the right to vote in host countries,” Hisham Shaar was quoted as saying by pro-regime newspaper Al-Watan on Monday.

Some 88% of registered Syrian refugees in Lebanon – now home to more than a million people who fled Syria’s brutal war – entered the tiny Mediterranean country via official crossings, according to the UN.

However, most of those who fled to Turkey and Iraq did not go through government-controlled crossings.

“Syrian territory is open to all Syrian citizens who wish to exercise their right to vote, especially those living in neighbouring countries,” he added.

Syria’s opposition and the West have slammed the 3 June vote as a “farce” and a “parody”.

The vote will be held despite a raging war that has killed more than 150,000 people in three years, and forced nearly half the population to flee their homes.