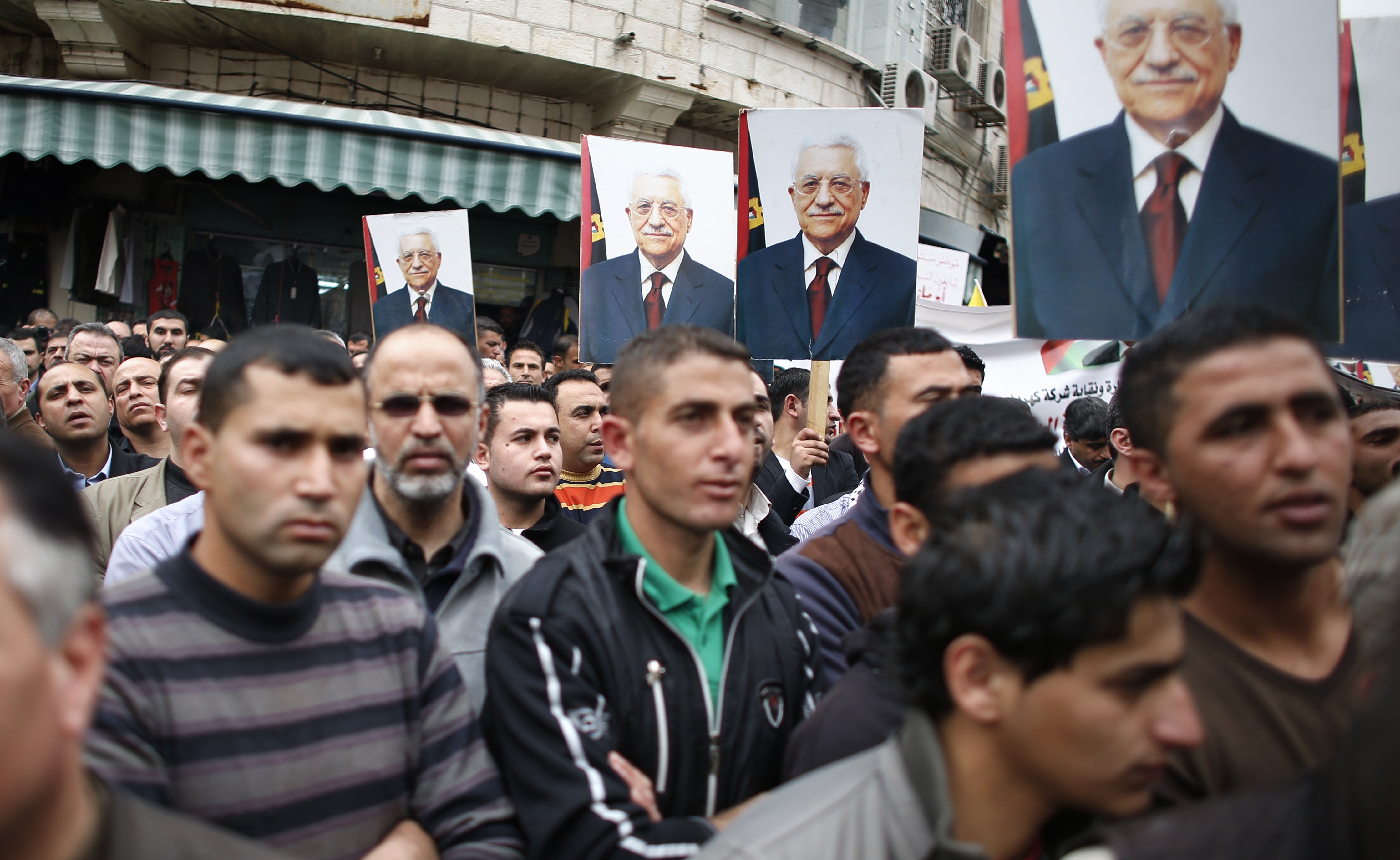 AFP-  At least 14 people were killed on Monday in a rebel mortar attack on Syria’s capital Damascus, as four new candidates registered to run in next month’s presidential vote.

The new candidates bring the number of people hoping to compete in the 3 June election to 11, including incumbent President Bashar Al-Assad.

Shortly before the new candidates were announced in a parliamentary session, state media said at least 14 people had been killed and dozens more injured when four mortar shells hit a religious school.

“Fourteen citizens were killed and 86 others wounded by terrorists who targeted the Shaghur neighbourhood in Damascus,” the SANA news agency said.

Most of the dead appeared to have been in the Badr Al-Din al-Husseini institute, an Islamic jurisprudence school in the Old City of Damascus.

The Syrian Observatory for Human Rights, a Britain-based NGO, put the toll in the attack at 17, adding that the number could rise because several of the injured were in critical condition.

Observatory director Rami Abdel Rahman told AFP that the institute taught students as young as 14, but it was not immediately clear if there were children among the dead or wounded.

Rebel forces arrayed in positions on the outskirts of the capital regularly fire mortar shells and rockets into the heart of Damascus, often killing civilians.

In parliament, speaker Mohamed Al-Lahham announced the names of four new presidential hopefuls, among them a woman and a Christian.

Ali Wanous, Azza al-Hallaq, Talea Salah Nasser and Samih Mikhael Moussa are all relative unknowns, like most of the 11 candidates, except for Assad.

Syria’s constitution requires that candidates for the presidency be Muslim, but a source in the constitutional court confirmed that Moussa is Christian.

“We receive all applications for presidential candidacy and transmit them to the parliament,” the source said.

“In the five days after the candidacy period ends, on 5 May, we will examine the candidates to see if they meet all requirements. On 6 May, we will announce who has met the conditions,” he added.

Hallaq’s application brings the number of women competing in the vote to two.

The constitution contains no explicit prohibition on female candidates, but its phrasing implies only male candidates are permitted.

The elections, Syria’s first multi-candidate presidential vote after a constitutional amendment did away with the previous referendum system, are scheduled for 3 June.

But with a brutal civil war raging and large swathes of the country beyond the control of the government, it remains unclear how it will organise the vote.

Nearly half of Syria’s residents have fled their homes, and the country’s electoral commission says those who left the country “illegally” will not be allowed to vote.

Electoral rules also prevent anyone who has lived outside Syria in the past decade from running, effectively excluding most prominent opposition figures, who live in exile.

More than 150,000 people have been killed in the country’s war, according to the Observatory, and rights group Human Rights Watch on Tuesday urged the UN to stem the flow of weapons to Syria.

It said the international body should block weapons to Syria’s government and any rebel groups accused of crimes against civilians.

The group said it had documented at least 85 regime aerial attacks in the northern province of Aleppo since 22 February alone.

On 22 February, the UN Security Council passed a resolution demanding an end to attacks on civilian areas, and called for unfettered humanitarian access throughout the country.

On Monday, a group of prominent international jurists said Syria’s government was ignoring the call for open aid access and urged the UN to deliver aid to rebel areas, even over regime objections.

“Where consent is withheld for these arbitrary reasons, the relief operation is lawful without consent,” they wrote in an open letter.