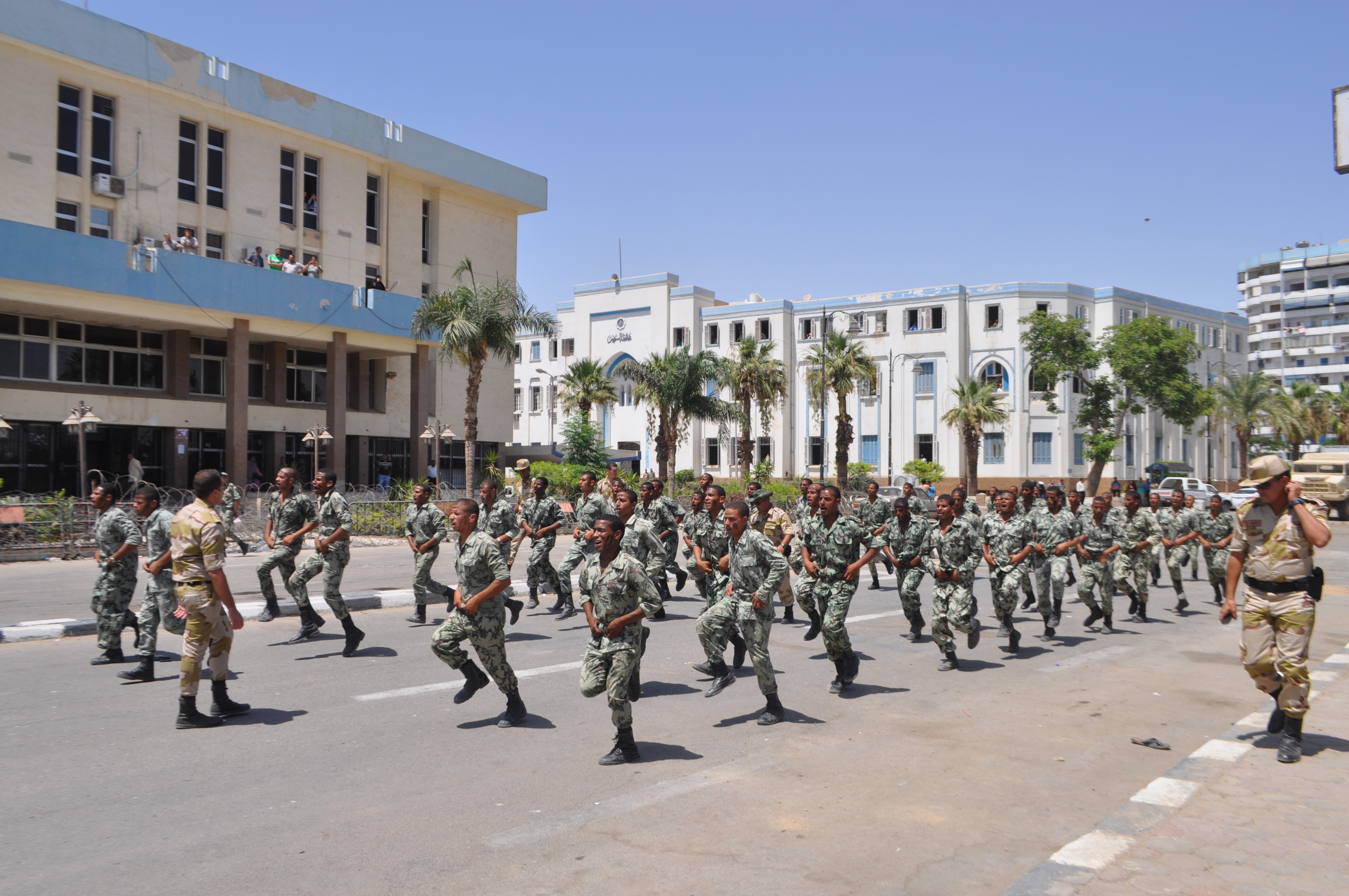 The foreign minister is set to meet with US President Barack Obama’s national security advisor Susan Rice and Secretary of Defence Chuck Hagel after his Tuesday meeting with Secretary of State John Kerry. Following the conclusion of his visit to Washington, DC, Fahmy will travel to New York City and meet with United Nations Secretary General Ban Ki-moon.

Chairman of the State Department and Foreign Operations Subcommittee Senator Patrick Leahy announced he would put Egypt’s military assistance on hold. According to a statement the senator released on Tuesday, the Obama administration had requested that $650 million in military aid to Egypt, and in his capacity as the subcommittee’s chairman, he would not sign off on the continued aid. Fahmy and Leahy discussed developments in Egypt since last summer including the ratification of the new constitution and ongoing counterterrorism efforts. A statement from the Egyptian Ministry of Foreign Affairs said they also discussed regional issues including Palestine and Syria.

“Events in Egypt continue to concern the people of goodwill, in this country and across the globe, who have shared the Egyptian people’s yearning for greater freedom under rule of law,” said the US lawmaker.

“I am extremely disturbed by the Egyptian government’s flouting of human rights and appalling abuse of the justice system, which are fundamental to any democracy,” he added.

“I am not prepared to sign off on the delivery of additional aid for the Egyptian military until we have a better understanding of how the aid would be used, and we see convincing evidence that the government is committed to the rule of law.”

During his meeting with Kerry on Tuesday, Fahmy discussed a number of issues including the death sentences handed down in the mass trial in Minya. The two also touched on regional issues and security challenges.