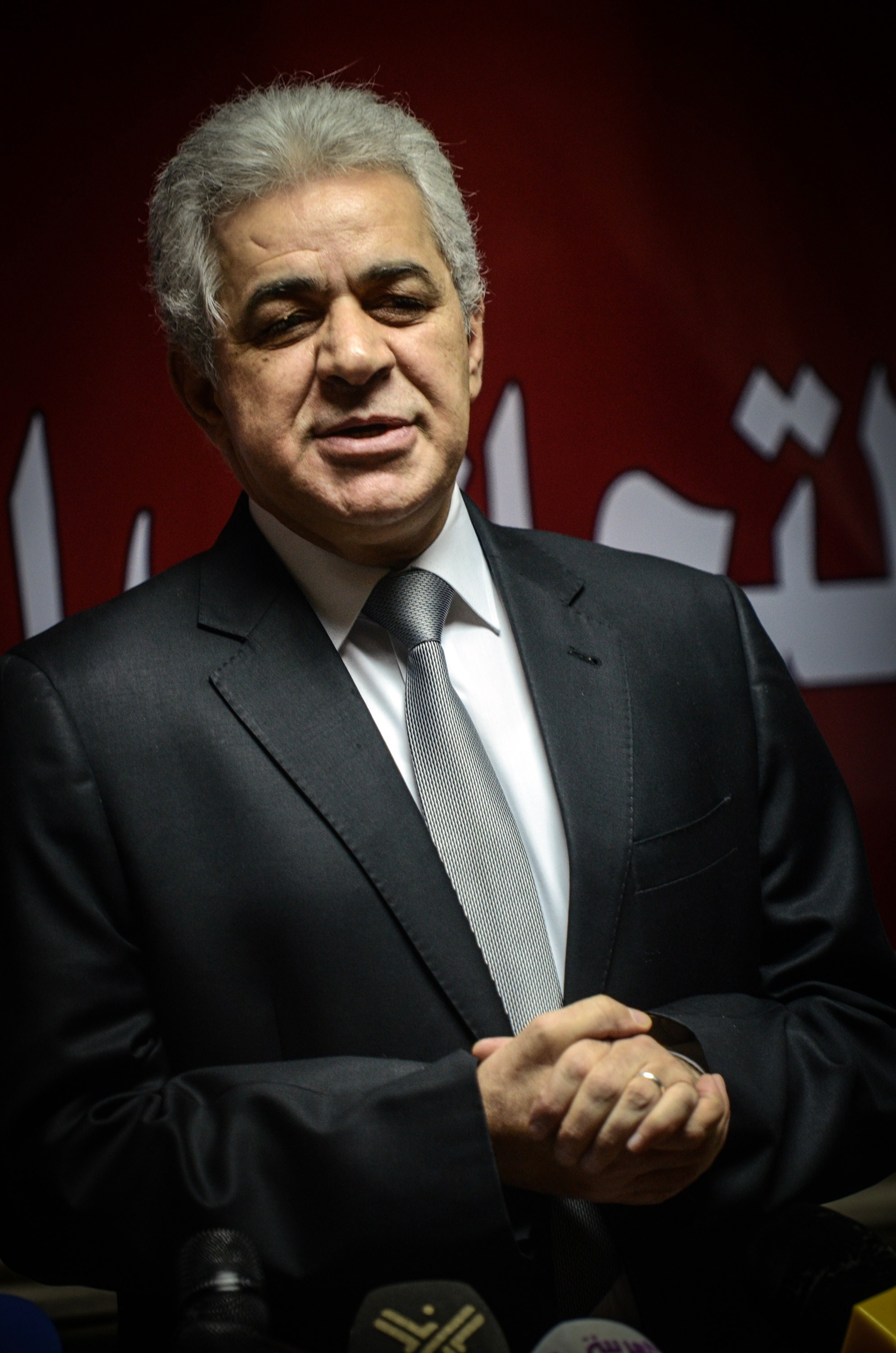 The plan consists of 21 projects in a number of sectors, including tourism, construction, education, transportation, and technology.

As part of the plan, Sabahy promised to establish 1m small and medium enterprise projects and construct 2,000 production facilities in Upper Egypt. The plan also discussed an energy project that aims to install 500,000 solar panels on 500,000 household, commercial building, and touristic establishment over two years.

To address the country’s socio-economic concerns, the plan would issue a monthly social security stipend to 500,000 Egyptian women during the first year of Sabahy’s term and additional pensions for Egyptians with special needs.

Sabahy’s plan is based on three main pillars. The first pillar is achieving “economic development that will lead to social justice”, while the second focuses on “freedom through a democratic system”. The foundation of the third pillar is “dignity protected by national independence”.