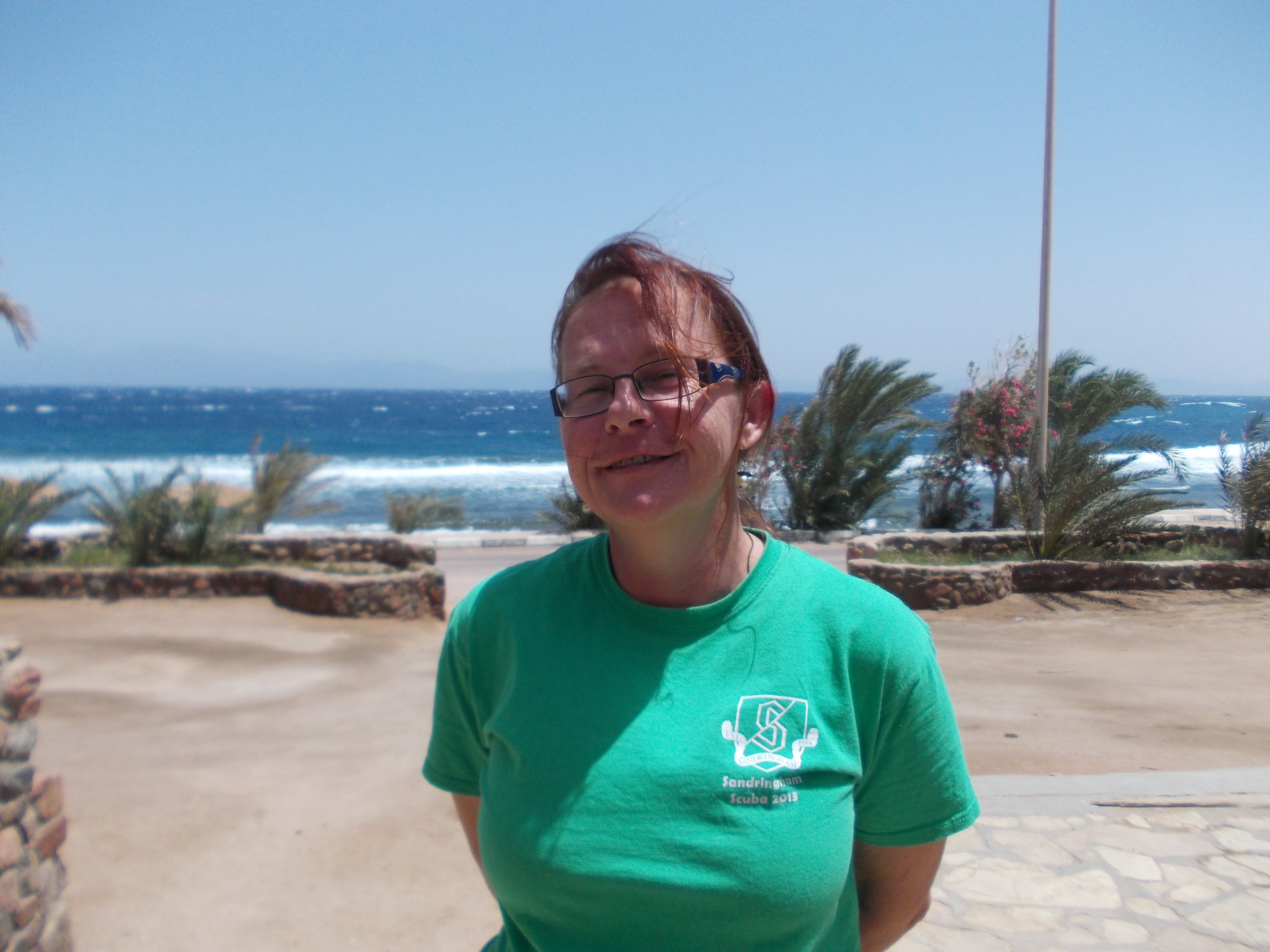 Dahab means gold in Arabic, but it seems that the resort should now be called lead.

This once vibrant resort, formerly brimming with tourists and expats, is slowly dying and poverty is beckoning.

Shops and restaurants are empty, dive centres closing daily, many hotels are standing empty – a ghost town in the making.

So why is this happening?

Following the Taba bus bombing, many European governments have placed an “essential travel only” flag on their websites or have cancelled flights altogether to Sharm El-Sheikh.

Whilst the bomb was a terrible thing, why is it affecting Dahab?  Essentially it is this: people say there is a higher terrorist threat now, and others say that the road from Sharm to Dahab is not safe.

I came to Dahab ten years ago, initially for a maximum of nine months, and like so many Europeans, fell in love with this wonderful country, and have lived here for ten years.  Dahab is my home now, and to see my Egyptian and Bedouin friends suffering saddens me beyond belief.

Many of the Egyptians I have met came to Dahab to work in the tourist industry. These are highly qualified people (doctors, lawyers, pharmacists) working long hours to support their families who depend on this income.  Now, with so few tourists, they are barely able to get by and many of them leave.

One of my taxi driver friends told me he used to earn EGP 500 a day, but now he’s lucky if he earns EGP 70.

Egyptian and Bedouin dive-masters and Instructors are lucky if they have had a week’s work in the last two months.

Many of the expats who have residency and work permits have left, many more leaving weekly.  Some may say this is a good thing, but economically speaking it’s not.  Accepting that we generally pay slightly more for rent and food, Dahab will lose more income if we left.  If say 1,500 expats pay 500 LE per month more for their rent, that’s EGP 750,000 per month.  If we spend EGP 800 on food, that’s 1,200,000le per month – a lot of money to lose for the Bedouins and Egyptians who rent properties and own shops.

In the ten years I have been here, I have seen two revolutions and the bombing of Dahab.  Whilst tourism declined somewhat then, it is nothing compared to now.

In 2006, three bombs exploded in Dahab itself, killing about 23 people.  Whilst tourism dropped slightly for a few months, there were no official government warnings then.  So why is a bombing that happened 140km away affecting us now?

As the road from Sharm is so ‘unsafe’, then why are there still busloads of tourist day trippers driving down to Dahab daily ?

If, due to terrorist actions and threats, travel warnings and bans are issued, then did this happen in USA after 11 September 2001?  Bali in 2002? Or in London on 7 July 2005, let alone in the 1970s with the IRA bombs. These are just a few of many examples.

Whilst I understand that governments have to keep the public informed of any issues in other country, shouldn’t the warnings be reviewed monthly?  A monthly review would have by now lifted these warnings, and Egypt would not be struggling as much as it is now.

Rumour has it that the statuses will be reviewed in June – after the election.  I hope the status will be lifted, and that once again tourists will flock to Egypt.

Rebecca Lister had worked for the Civil Service in the UK for 17 years, lived in Cyprus, Turkey, South Africa and Greece, and came to Egypt in 2004. She manages Reef200 Dive centre in Dahab