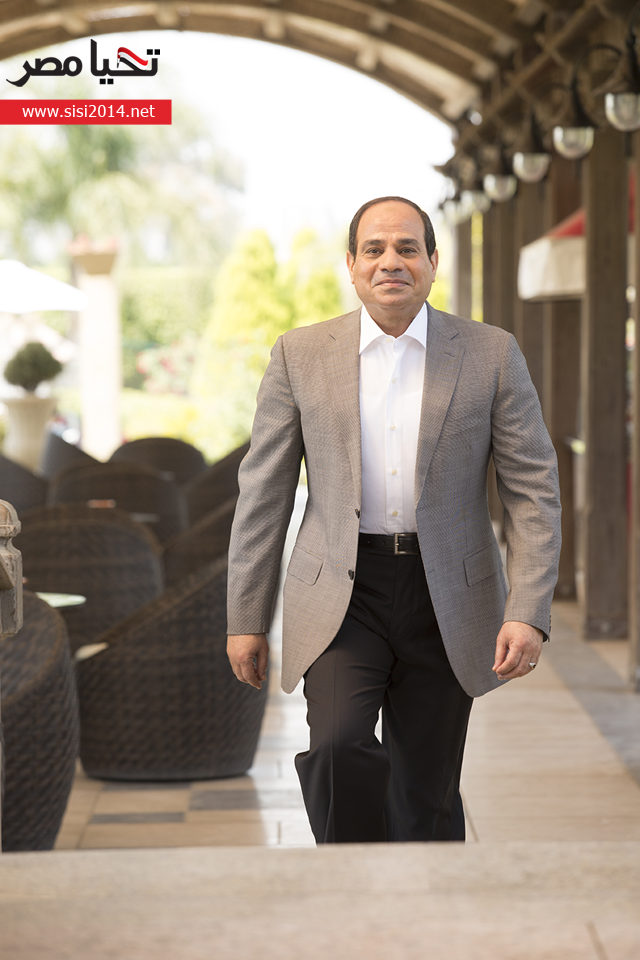 Al-Nour’s decision came after its High Committee convened to determine the Islamist party’s stance in the presidential poll scheduled for 26 and 27 May. A total of 93 percent of the party’s leadership voted in favour of Al-Sisi, according to the party’s media advisor Nader Bakkar.

The party would “actively participate” in upcoming elections, according to its statement, because “Egypt is in need of decisions that can only be carried out by stable elected authorities.”

The party also said that it had previously sent delegations to meet with both Al-Sisi and his opponent Hamdeen Sabahy and reviewed the credentials of each before making a decision.

Al-Nour Party is the political wing of the conservative preaching group Salafi Da’awa. The elders of Salafi Da’awa also released a statement on Saturday mirroring the decision made by Al-Nour Party, saying that a “majority” of its members supported Al-Sisi, considering him “more appropriate than his opponent for this stage.”

The statement also called on Egyptians to participate in the elections, saying that “active participation of the people in choosing its institutions is one of the most important gains of the 25 January Revolution.”

The group also called on Egyptians to campaign honestly in accordance with “the ethics of Islam”.

“We also urge supporters of each candidate to make a pact to keep the identity of the nation and quickly compensate all [injured] since 25 January 2011,” it added, “…and seek to reunite Egyptians, without exclusion or prejudice.”

In the lead-up the Morsi’s ouster, Al-Nour Party officially remained neutral, refraining from demonstrating with those siding with the Islamist president or those calling for early presidential elections.

Al-Nour Party is the only major Islamist party that has actively participated in the transition following former president Morsi’s ouster and was a part of the process of redrafting the constitution passed in 2012. In January of this year, Al-Nour Party called for its members to vote in favour of the amended draft.

The Muslim Brotherhood, its Freedom and Justice Party, other Islamist parties and groups, and the Anti-Coup Alliance are expected to boycott the upcoming poll, which they have deemed “illegitimate”, as they Morsi as the country’s legitimate president.