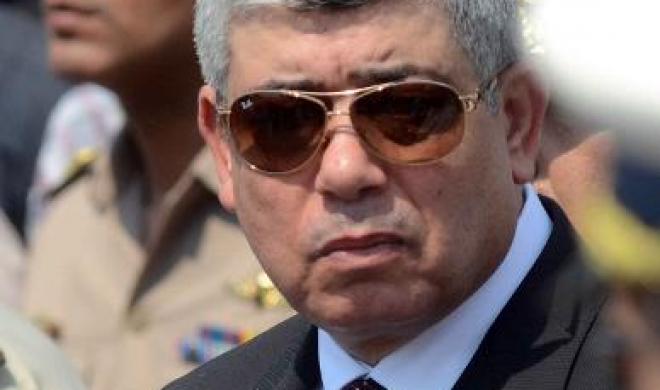 Minister of Interior Mohamed Ibrahim announced that Egypt is seeking new sources of armament for its police forces beyond the European Union and the United States, during a press conference at Al-Behira Security Directorate on Sunday, reported state run Al-Ahram newspaper.

Ibrahim attributed the delay in providing police forces with armament to the ban issued by the United States and European Union on exporting arms to Egypt, denying that financial reasons were the cause.

The European Union had suspended arms exportation licenses in August 2013, with each member country permitted to act depending on its “interpretation of the guidelines” set out by the Foreign Affairs Council, the United Kingdom restored a number of suspended licences last November.

Minister of Interior Spokesman General Hany Abdel Latif said that Egypt is open to dealing with any company in any country that would provide the Ministry of Interior with specs.

The minister mentioned that a plan has been prepared in coordination with the armed forces to secure the presidential elections, adding that “terrorist activity” has been declining after a number of preemptive operations by security forces against “terrorist cells” have been implemented in different parts of the country.

State-run MENA released a video of the minister calling on Egyptian citizens to be “more alert and more cooperative” with security forces and report anything they judge as “suspicious”.

According to the minister, the reason for recruiting citizens to report “suspicious acts” is that “the economic state of the country does not allow the ministry to acquire the required advanced technological devices to spot terrorist activity”.

The conference was part of the minister’s visit to Al-Beheira governorate, where he inspected the different border checkpoints on the agricultural road as well as security patrols and police stations in the city of Damanhour. He also paid a visit to the narcotics department and met with heads of the security directorate in the governorate.

The visit to Al-Beheira is among several the minister had undertaken to various Egyptian governorates.