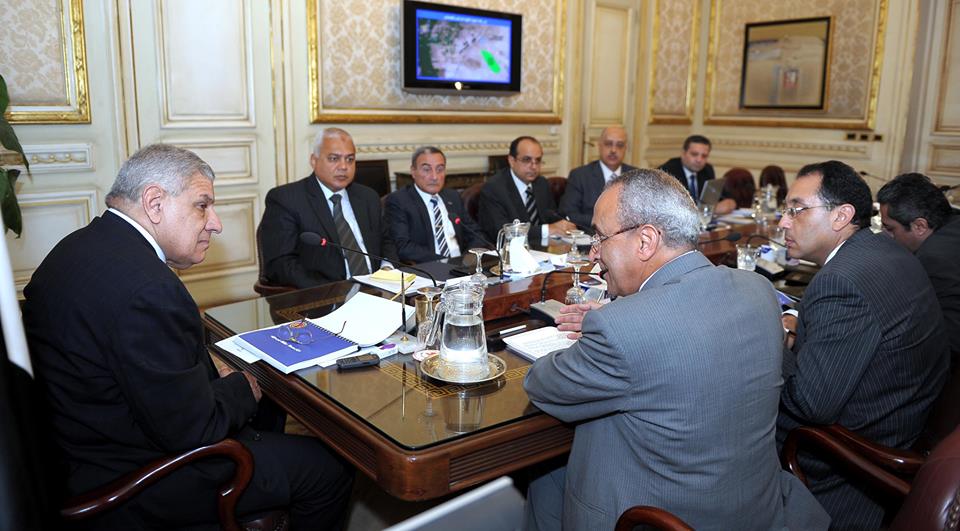 The interim government adopted a national project to develop villages surrounded by desert following a Sunday meeting, which was attended by interim Prime Minister Ibrahim Mehleb and the ministers of Water Resources and Irrigation, Housing, and Agriculture, an official statement from the cabinet said.

The national project aims at making desert villages more suitable for habitation by generating economic, agricultural and industrial activities, the statement said, adding that service institutions, such as hospitals, schools, police stations and bakeries, will also be built.

The villages will also be equipped with means of transportation and electricity as well as water and sanitation stations.

The government will begin working on villages in the Giza, Beni Suef, Fayoum and Sohag governorates as part of the project’s first phase.

The interim government is focused on the development of rural villages; the implementation plan of the second stimulus package includes the completion of sewage projects in 151 villages throughout the country.

After the ouster of president Mohamed Morsi in July, the government has also adopted the Suez Canal corridor development project and assigned the Suez Canal Authority to oversee its implementation.

Minister of Industry, Foreign Trade and Investment Mounir Fakhry Abdel Nour stated in January that his ministry is focusing on attracting investments.