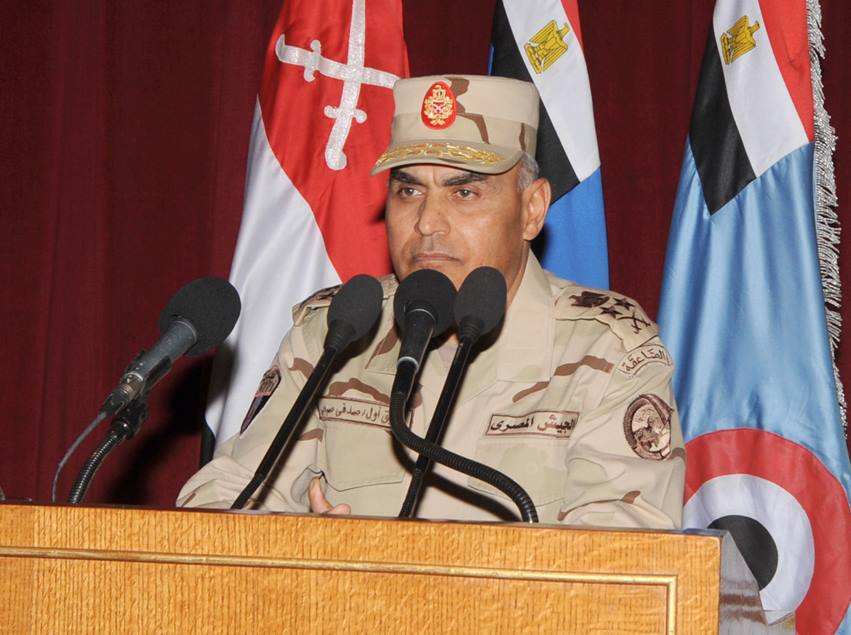 Defence Minister Sedki Sobhi commissioned on Monday afternoon a military aircraft to search for five citizens who are missing in Aswan Governorate.

Armed forces spokesman Colonel Ahmed Ali said on his official Facebook page that the defence minister’s decision comes as a “quick response” to the news of the missing citizens.

The citizens reportedly went missing in a mountainous area in the vicinity of the Cajoug village in Kom Ombo, Aswan. State run Al-Ahram reported that they had been headed to a mine in the village, however a military source said those missing had been reported missing during a safari trip.

In February, eight hikers became lost in Saint Catherine, Sinai, during a blizzard. Four hikers died before the group was rescued.