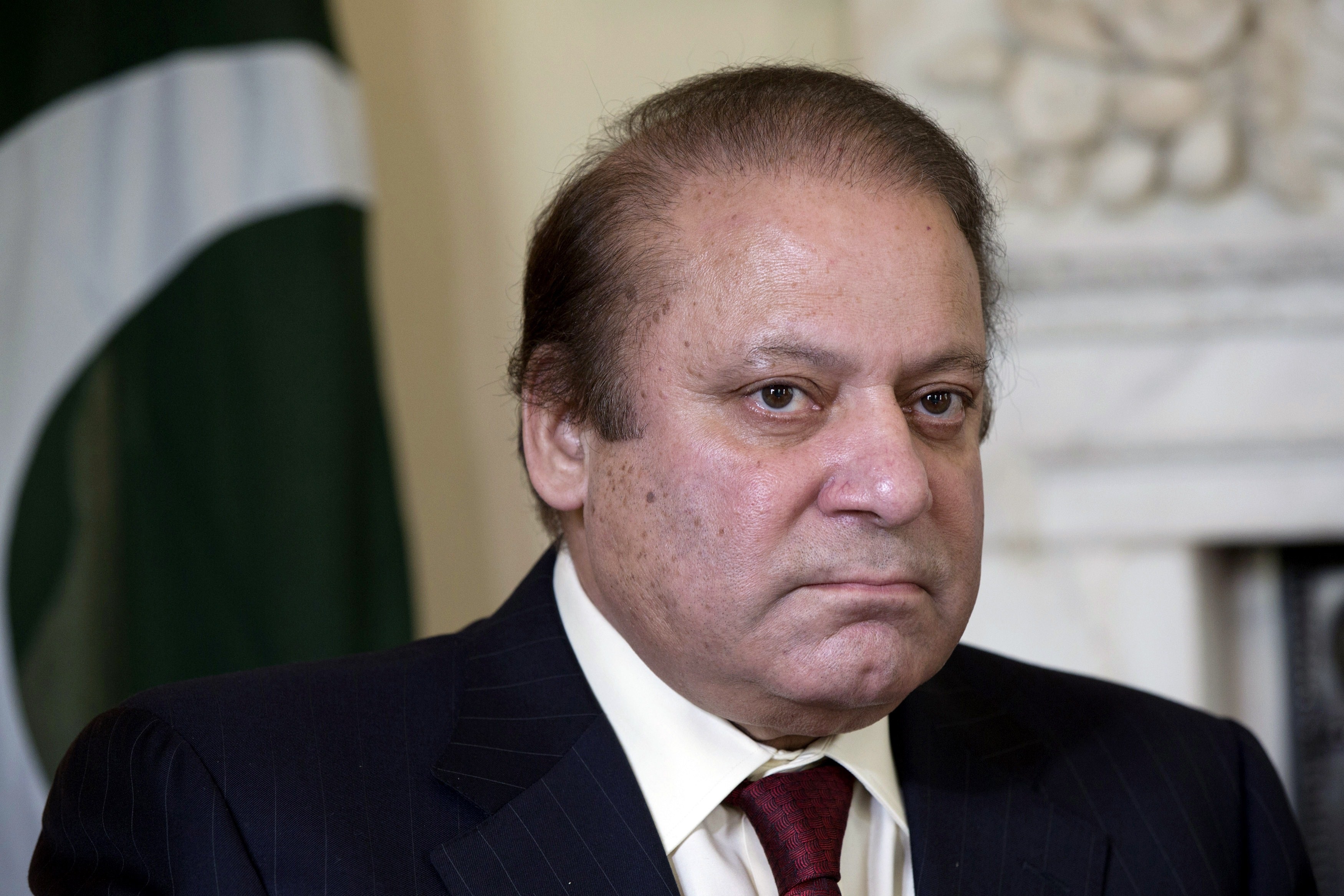 AFP – Pakistan’s Prime Minister Nawaz Sharif will travel to Iran on Sunday in a visit seen as an attempt to improve relations frayed by the kidnapping of Iranian border guards.

The conflict in Syria will also be on the agenda, along with other regional issues.

“Prime Minister Nawaz Sharif will pay a two-day official visit to Iran from 11 to 12 May,” a foreign office official told AFP on Monday.

He said Sharif would hold talks with President Hassan Rouhani on 11 May and was also expected to pay a call on spiritual leader Ayatollah Ali Khamenei the following day.

“Bilateral relations, the regional political situation and various protocols will come under discussion,” he said.

Relations between the neighbours hit a low following the kidnapping by Pakistani Sunni extremists of five Iranian border guards from Iran’s Sistan-Baluchestan province in February.

Four of the soldiers were eventually freed and returned home in April.

Officials say the fate of the fifth soldier is unknown but he is assumed to have been killed.

Regional issues including Syria will also come up for discussion as mainly Sunni Pakistan attempts to balance its relations between Shi’a-dominated Iran and Sunni Saudi Arabia, analysts say.

Since coming to power last year, Sharif’s government has pivoted sharply toward Saudi Arabia, which granted his country a $1.5bn loan in March. The loan contributed to a major recovery of the rupee.

Sharif has long maintained close relations with the Saudi royal family. He was sent into exile to Saudi Arabia after his second term in office was ended by a military coup in 1999.

Pakistan has denied it was providing Syrian rebels with anti-aircraft and anti-tank rockets at the behest of Saudi Arabia. Iran supports President Bashar Al-Assad in the civil war.

Political analyst Hassan Askari said the visit “appears to be an attempt to remove the misunderstandings developed between the two countries regarding the issues in the Middle East, especially Pakistan’s relations with Saudi Arabia and its position on civil strife in Syria.”

Further straining ties, Sharif’s government in February announced it was suspending work on a $7.5bn pipeline for Iranian gas exports on which work began in 2010.

Pakistan cited US sanctions on Iran for its decision, but Iran insisted its neighbour was contractually obliged to complete the project.