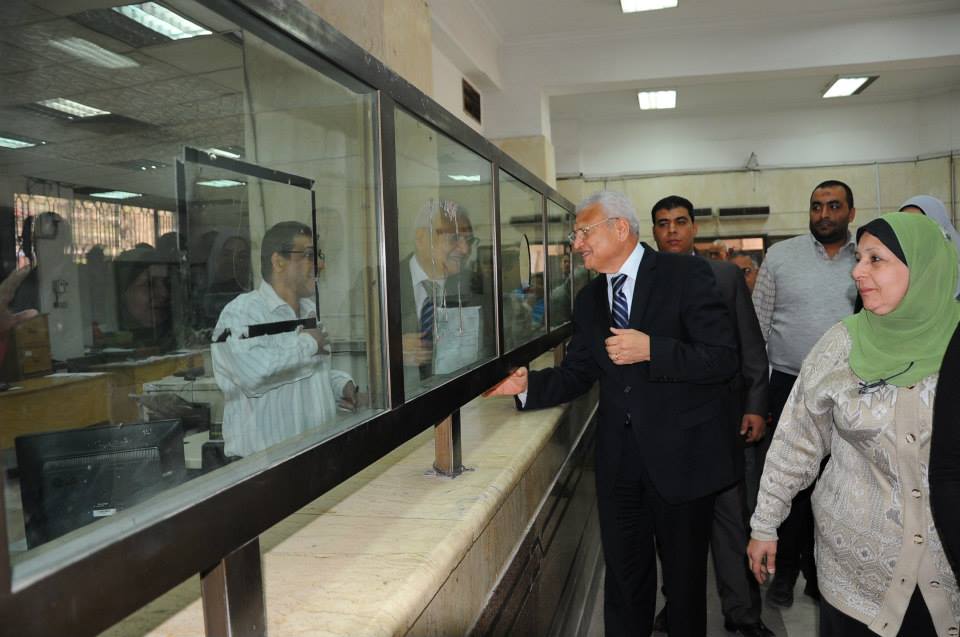 By Sara Aggour and Mohamed Adel

“The investment of the government will not exceed 15%, as the projects will mainly rely on the investments of the private companies,” said Helmy.

The projects are expected to offer 1 million job opportunities by 2020, of which 200,000 will be direct, he added.

The minister said the ministry has made plans for three national projects that will lead to such development.

The first national project discussed was high speed internet, for which the first stage will be completed in 2017 and the second phase by 2020. The value of investments in the project will be around EGP 45bn.

Discussing the second project, Helmy said: “By 2020, around EGP 30bn will be needed to develop the infrastructure for the high speed internet project.”

The ministry has also put a plan for a third project which aims to put various communication devices – e.g. tablets, mobile phones, etc. – within the reach of all Egyptian citizens.

“The third project is needed to complete the full image of technological development,” the minister said.  Helmy added that this project would require EGP 9bn to offer these devices in the domestic market.

The three projects aim to allow Egyptians to use communicational service in a simplified way, enable MCIT to attract strategic investment and to help Egypt become a global logistics centre for communication.

With these projects in place, the minister said, GDP is expected to increase from this year’s 4% to 7% by 2020.

Egypt landed in the 91st position, out of 144 countries, in the World Economic Forum’s 2014 Global Information Technology report, declining 11 positions compared to the previous year.

“ICT uptake by government is average (42nd), but penetration among citizens (71st) with less than half its population using the internet (75th) and businesses, in their interaction with other businesses (81st) and consumers (70th), remain modest,” the report said.