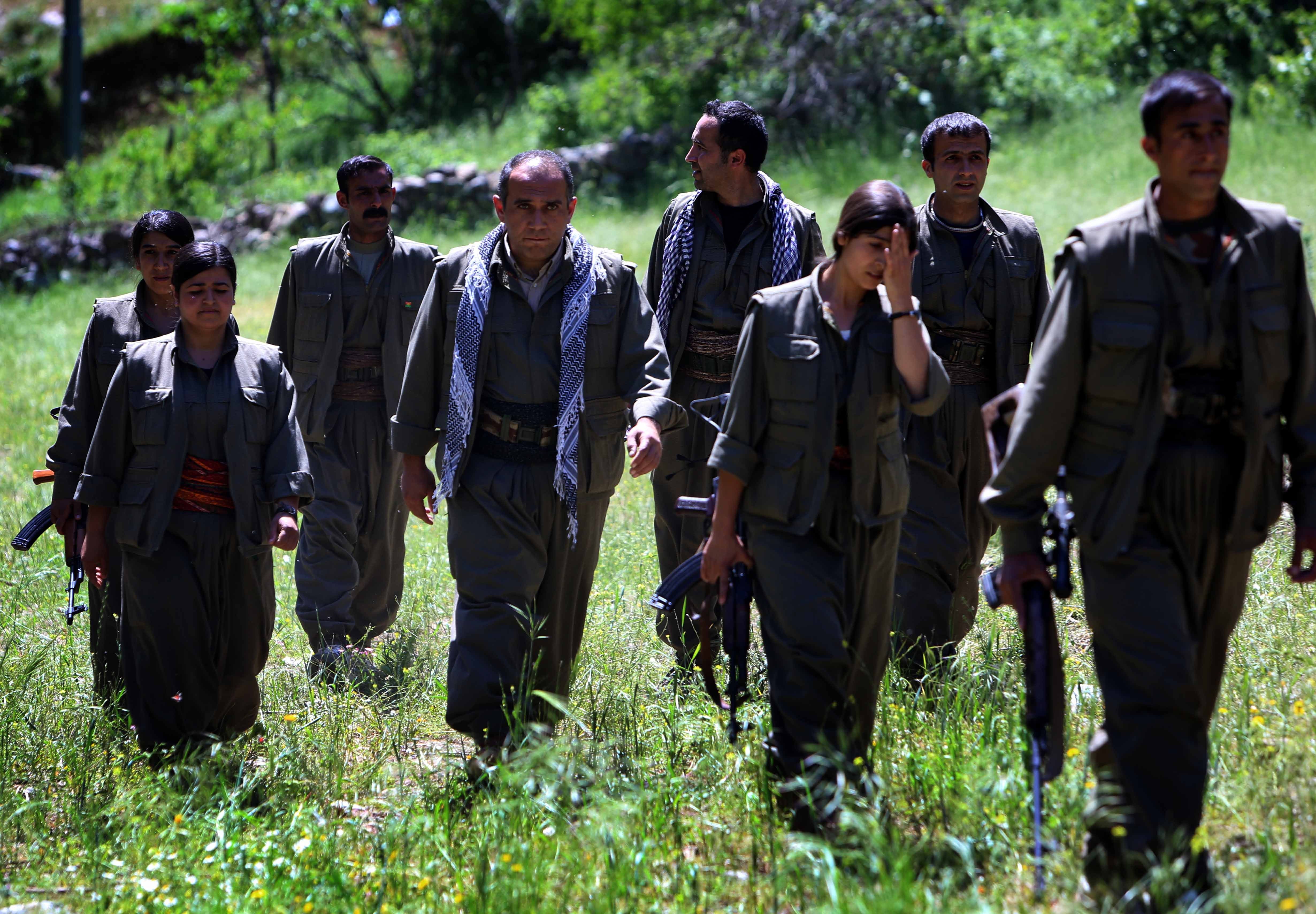 AFP – Leaders from a Kurdish rebel group that has battled Iranian forces have announced the formation of a new organisation and called for dialogue with Tehran.

The leaders from the Party of Free Life of Kurdistan (PJAK) held a news conference in the village of Khoran in a mountainous area of northern Iraq, where it has bases, on Monday to announce their new group.

They dubbed it the “Organisation of Free and Democratic Society for East Kurdistan,” abbreviated to KODAR.

“We will try to address the problems with Tehran on the path of dialogue,” the new group’s leader Rizan Javid told AFP.

“This does not mean that we began dialogue with Iran, but this is our belief,” he said.

“We direct a call to the Republic of Iran to enter into dialogue, and we are ready for dialogue,” Javid said, adding that previous calls for talks had gone unanswered.

Most members of KODAR have fought for PJAK, he said, adding the rest of PJAK will announce their position on joining the new group in the coming days.

PJAK rebels, labelled as “terrorists” by Tehran, have frequently clashed with Iranian forces, sparking retaliatory bombing in the mountainous border districts of the autonomous Kurdish region in neighbouring Iraq.