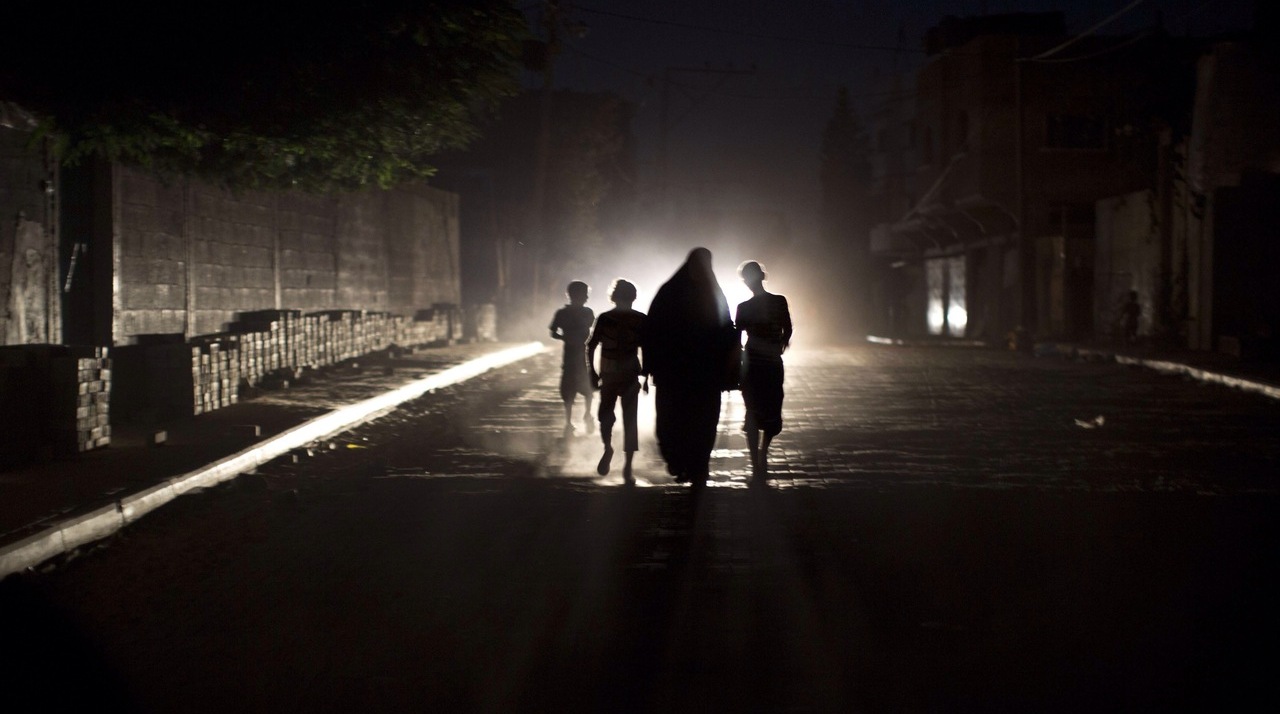 The Ministry of Petroleum agreed to import about 12 shipments of liquefied gas during the summer at an average price of $17 per 20m thermal units starting next August. The price does not include other expenses, such as port fees and shipping costs.

The Ministry of Petroleum has signed an agreement with the companies of Russian Gazprom and French EDF to supply about 12 shipments of liquefied gas, a quantity of 2.04m cubic metres, according to a senior ministry official.

One shipment is about 170,000 cubic metres. All 12 will amount to the equivalent of about 3% of the total needs of Egypt’s power plants during the coming summer, which register 125m metres per day. Therefore, imports will not be sufficient.

The Ministry of Finance approved the use of the financial liquidity, which is necessary for importing gas during the coming summer, according to a ministry official.

The Ministry of Petroleum filed a memorandum to the prime minister last week before requesting that $4bn be allocated for importing the necessary quantity of gas needed in power factories during the summer and in 2015.

The memorandum contained a request for $1bn to import 12 shipments of liquefied gas and rent a boat and port in Ain Sokhna.

The ministry is currently negotiating the import of six additional shipments from Algeria’s Sonatrach. Another agreement was signed with Gazprom concerning the supply of Russian gas shipments in 2015, according to a ministry official.

Egypt will continue to import gas over a period of four years, which will cost the state about $12bn. The country is currently facing a gas shortage, estimated at 2bn cubic feet per day, based on the needs of power plants and factories.

Egypt plans to add about 1.8bn feet of production during the second half of this year. This will require an additional 600m cubic feet of gas. The remainder will be used to offset the attrition of fields. Local production of Egyptian gas has reached 4.9bn cubic feet per day.

The Petroleum Authority also requested $1bn from the Ministry of Finance to be allocated so as to ensure that there would be enough electricity from fuel and diesel during the summer, according to the official.

He stressed that there is no substitute for rationalising the consumption of electricity, even in the case of the availability of fuel stations, because productivity goes down as a result of rising temperatures, and there are many stations whose operating efficiently do not exceed 42%.