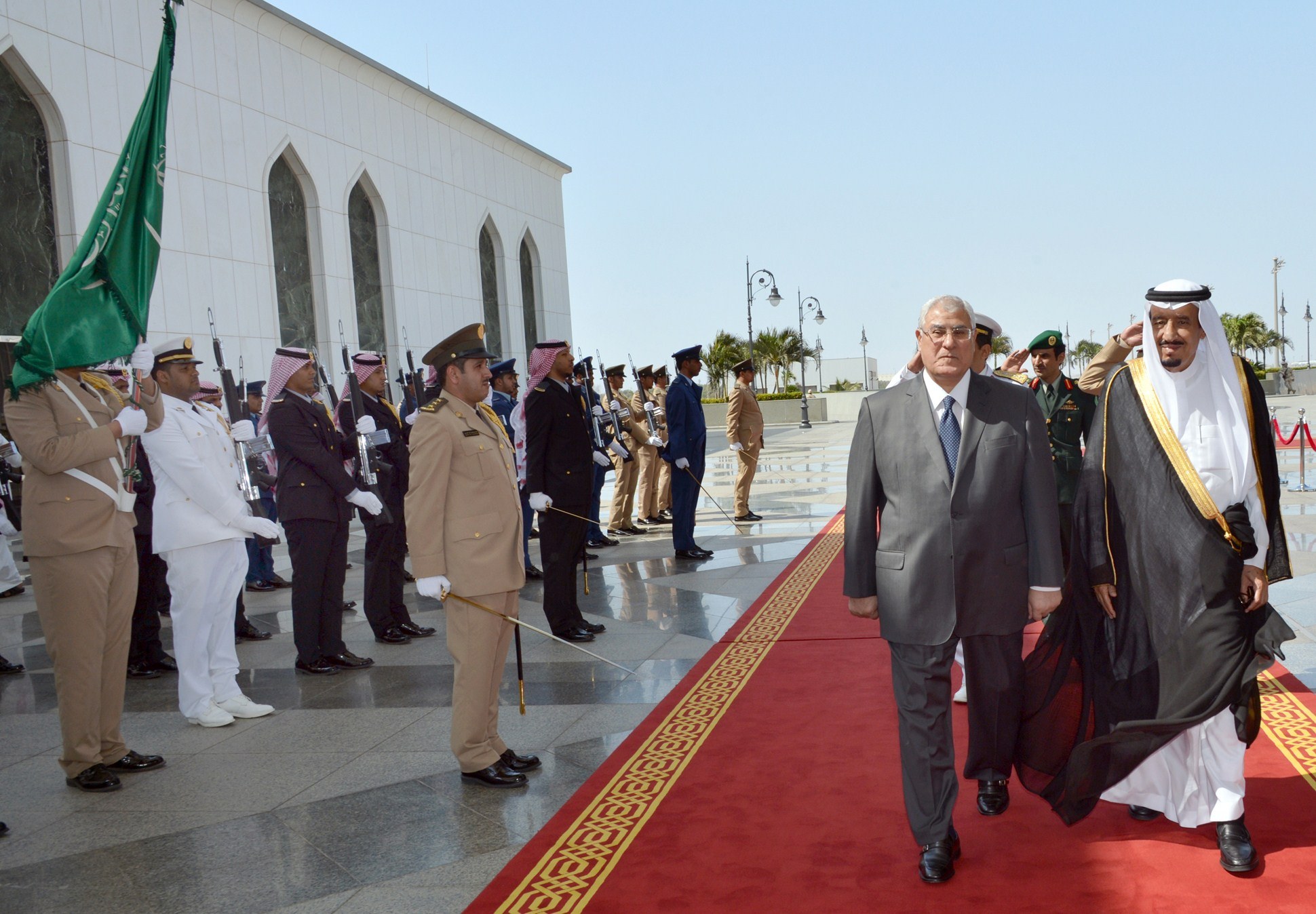 Saudi Arabia will grant $1.3bn worth of petroleum products in May and June, in the form of fuel oil, diesel and LPG shipments, president of the Petroleum Authority Tareq El Mullah said on Sunday during the “Development of Wills” conference.

The Petroleum Authority has received, during the period from June 2013 to April 2014, about $7.4bn in grants from the oil states of Kuwait, the UAE and Saudi Arabia.

The authority requested that Saudi Arabia supply large quantities of diesel fuel during the current period in order to satisfy the needs of power stations during the summer. “These shipments will continue to the end of June,” Mulla said.

He added that Egypt imports shipments of petroleum products, including “fuel oil and diesel and LPG and gasoline,” with a value of about $2.4bn every quarter in order to meet the needs of the domestic market.