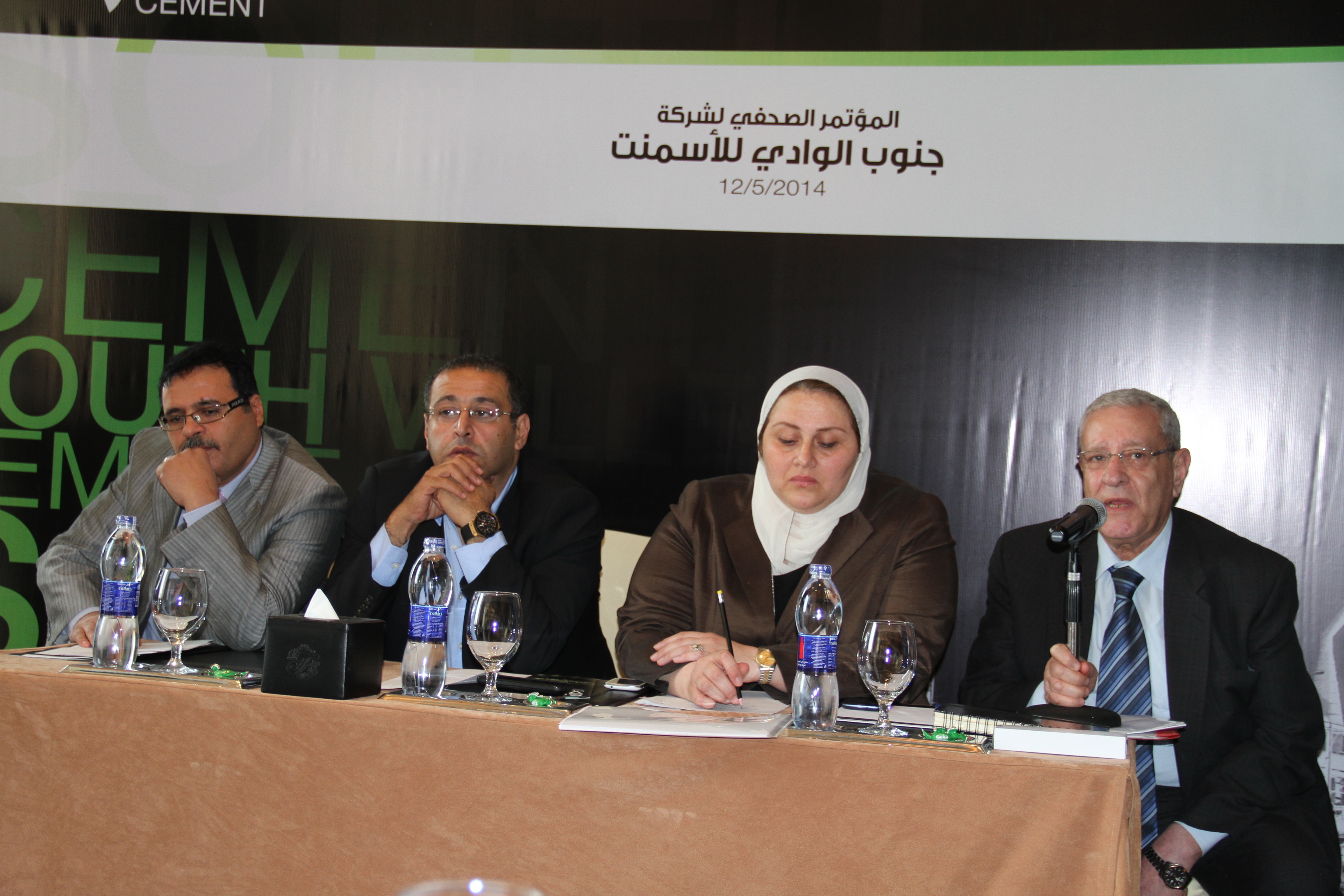 The investments needed to use coal as an energy source will amount to EGP 140m, South Valley Cement Company (SVCC) announced Monday during a press conference, adding that the company is preparing for other energy options.

The company said it would be “indifferent” if the government decided not to follow through with the coal usage plan, as it could rely on mazut, a low quality fuel oil, and gas to produce cement. The company added, however, that the availability and sustainability of energy sources remains the biggest challenge it faces.

SVCC has also prepared studies for the use of coal and agricultural wastes, but company officials said that the application of alternative energy sources suggested by the government will take at least 12 months.

“The use of coal will allow the company to reach 100% of its production capacity,” Samar Abd Al-Gawad said. She added that despite the fact that the use of agricultural wastes is “great”, its percentage in the energy mixture cannot exceed 15% or 20%.

Investing in the usage of agricultural wastes could cost around €2m, Abd Al-Gawad noted.

“The challenge the company faces in the use of agricultural wastes is that the market is not consistent and the products that are used as wastes, such as the linen seeds and corn cobs, are seasonal,” she added.

The company has applied for licences for coal usage and agriculture waste and is awaiting approval from the Ministry of Environmental Affairs.

The company is currently seeking to increase its investment and double its production capacity. The expansions will include two mills and are expected to take 18 months.

“The first mill will increase the production by 1.5m tons,” SVCC’s consultant and the CEO of Cairo Financial Holding (CFH) Ashraf Salman said. “When the company receive its (coal) license it will add the oven and therefore increase its production to reach 3m tons.”

The company is targeting to increase its production capacity to reach 3.75m tons in three years.

“The expansion will not only be in increasing the production lines but in looking for acquisition deals of parts or full shares of other cement companies,” Salman added.

The cement company mentioned that around EGP 100 to EGP 110 is made in profit with each ton produced. The cost to produce a ton is around EGP 480 and EGP 490, of which EGP 225 are energy expenses, while it is sold for EGP 600 on average.

SVCC has operated on 70% of its full capacity last year “due to the energy shortages and the applied curfew”. The company exported around 80,000 tons of cement from its production last year.