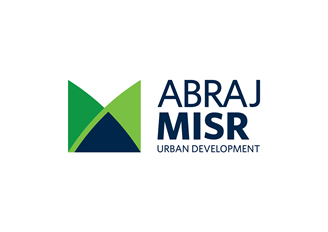 Abraj Misr Real Estate is preparing preliminary arrangements to make an initial public offering on the stock exchange, a move that is expected to be completed in 2015, according to managing director Ihab Labib.

Abraj Misr was founded in 2010, and its authorised capital has reached EGP 750m, with a principal of EGP 75m and paid-in capital of EGP 46m. The company is working to raise its paid-in capital to EGP 75m to make it equivalent to its principal during the coming period.
According to Labib, Abraj Misr is close to signing a contract with a company to set up a new project on a piece of land in New Cairo, which Labib described as a “small but outstanding site”.
The main project Abraj Misr is marketing now, according to the managing director, is the Sabiduria project at 186km of the north coast. The project is being divided into two phases, the first compiling 112 acres that are currently being marketed, and the second consisting of an additional 70 acres. Its total selling price is estimated to amount to approximately EGP 1.5bn.
The first phase of the project includes 1,500 units, a hotel, and a recreational area. Comprising 30,000 square metres, it is the largest of its kind in the north coast area. It includes administrative and commercial areas, a world-class medical centre for both residents and visitors that could serve the entire north coast, which currently lacks sufficient medical services.

Labib expects the company to begin implementing the Sabiduria project by the end of this summer, especially as it has signed construction contracts with a number of companies for the first phase of drilling, filling and leveling the foundations.
On the other hand, Labib said the company would set up a huge project on Al-Nozha street in Heliopolis in New Cairo on an tract of ​​18,000 square meters which was purchased in two pieces. It will be used to set up a “commercial residential hotel” project, a new concept that will come as a surprise to the Egyptian market, he said.
Labib expects Abraj Misr to put the new project on the market after Ramadan.