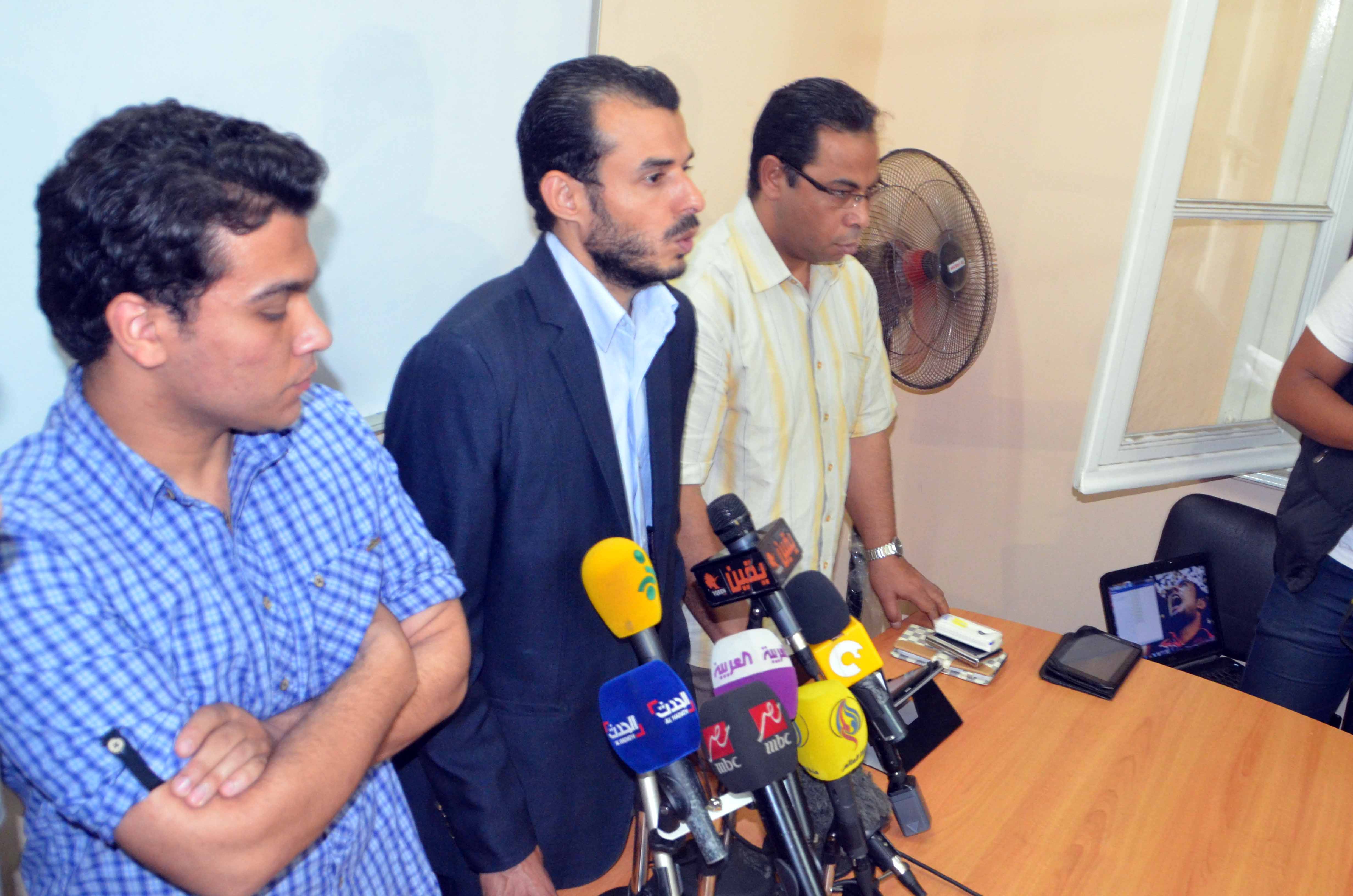 In a press conference organised by the grass root movement at the headquarters of the Revolutionary Front, 6 April announced its respect for presidential candidate Hamdeen Sabahy, but that the majority of its members would boycott the presidential elections, following an internal voting.

The 6 April Democratic Front, breakaway of the group, had announced earlier this week that they are leaving their members free to decide either to boycott or vote for Sabahy.

A ruling by the Urgent Matters Court banned the youth movement’s activities and headquarters last month.

Meanwhile Misr Al-Qawia ‘s official spokesman Ahmed Imam said in a statement that the party did not find any change in the political situation since their decision not to present a presidential candidate.

The party’s high board met last Friday to discuss the upcoming General Assembly and to finalise their position on the presidential elections.

Last February Abul Fotouh attributed the party’s stance to the “oppressive policies” that the post-3 July regime has been practising and had created what he called a “republic of fear”, basing his argument on the reports of arbitrary arrests of young activists, torture cases, and “crackdown on media”.

The Muslim Brotherhood and the Islamists factions supporting the Anti-Coup Alliance have previously announced that they would boycott the elections, except the Salafist Al-Nour Party, which is supporting former defense minister Abdel Fattah Al-Sisi.