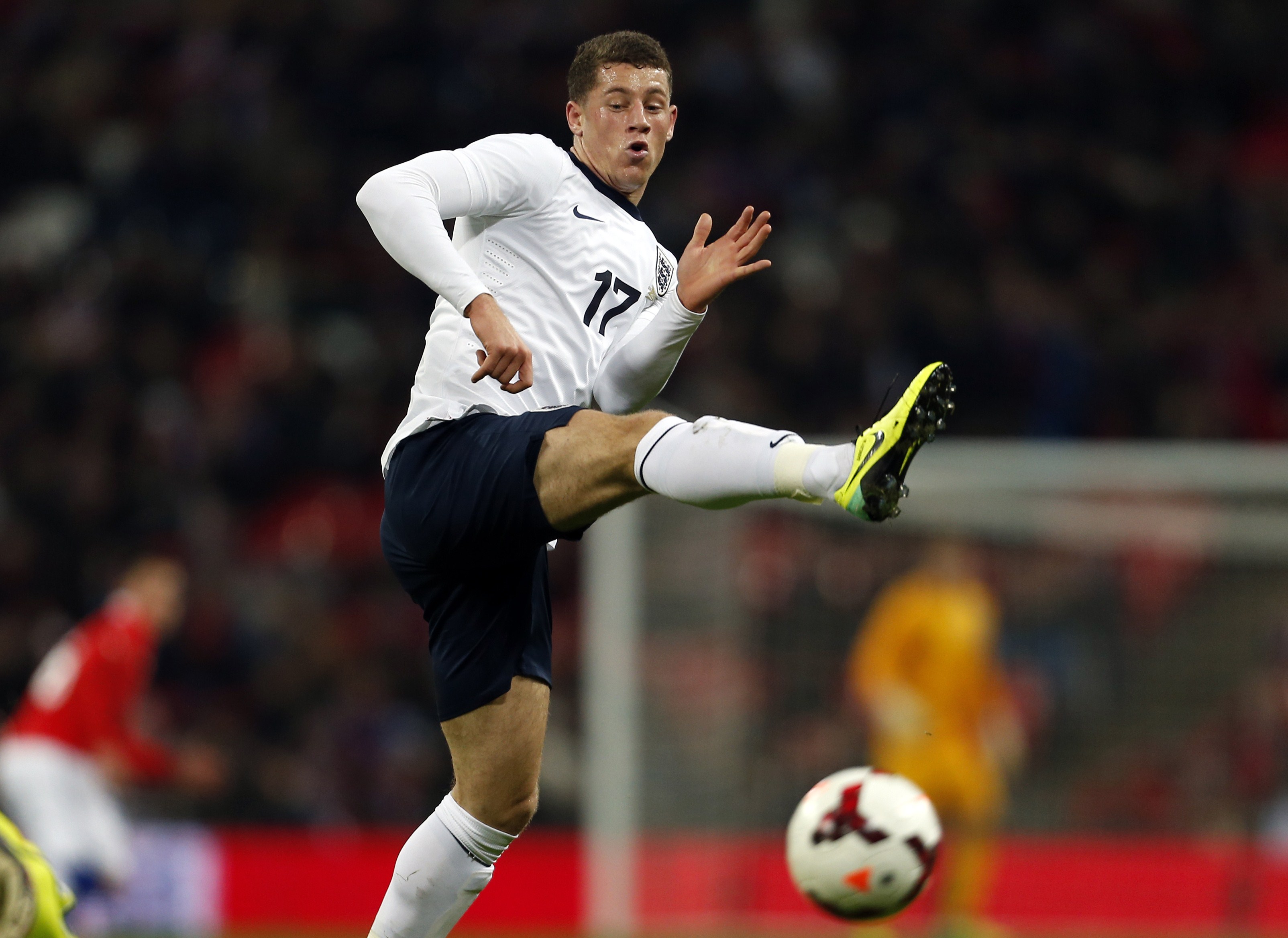 In less than a month, all eyes across the globe will be on Brazil for the World Cup. Every four years, football addicts worldwide share new tactics, squad lists, expectations and hopes. Amid all the obvious gems, it’s worth searching for those young players who might not yet have the crown of stardom around their heads, but are expected to shine after amazing performances for their countries in the World Cup.

These lesser known younger players – 16 picked among many others – are expected to shine in the World Cup, based on their stats in the 2013/2014 season.

*All stats were provided by Whoscored.com

Barkley might be the most known player in the list. The 20-year-old Everton midfielder can operate in all midfield positions and on the left flank, he shoots as cleanly as possible from that range. He played 34 games for the Toffees in the Premier League and has scored six, with a pass completion rate of 85% – a respectable tally for such a young player.

The 194 cm striker has scored 17 out of 38 goals his Russian side Rostov amassed in 29 games in the Russian League, in which they are seventh one game before the curtain calls. He only played 27 of these. Dzyuba serves as a perfect target man, as he wins 2.9 aerial duels per match.

A striker who specialised in finishing, Ciro Immobile scored 22 in 33 games for Serie A sixth Torino. The 24-year-old is expected to follow the paths of great Italian natural finishers such as Salvatore Schillaci and Filipo Inzaghi.

Granada’s attacking midfielder has made many players’ lives difficult in La Liga – even Barcelona’s Sergio Busquets. A natural dribbler, Brahimi has no single outstanding statistic, but he holds a notable 7.12 match rating in 34 appearances for La Liga’s 17th and still relegation-threatened side. He scored three goals and assisted four to date.

Think of a Korean Arjen Robben on the left side, who just as easily play on the right. Leverkusen’s 21-year-old winger has scored 10 and assisted four in 31 Bundesliga appearances. Heung-Min is a definite counterattack threat with amazing pace and acceleration.

Pjanic is not really unknown or underrated, but this is his time to shine. The Bosnian was integral in Roma’s campaign this season and will hope to lead his country in its first World Cup participation. The 24-year-old central midfielder has an impressive 88.4% pass success rate in 35 Serie A games.

The Eredivise side Vitesse, the Jack of all trades. The 22-year-old Ghanaian plays anywhere behind the strikers and in central midfield; he dribbles, he shoots, poses threats from set pieces, and plays key passes. He scored five and assisted six in 28 Eredivise appearances.

One of 11 components of a Belgian side that’s expected to shine, the 26-year-old operates everywhere in the opponents’ half and has scored eight and assisted eight in 32 Premier League games for Everton.

The 26-year-old Croatian scored 13 and assisted 12 in 46 La Liga and Europa League appearances for Sevilla. The central midfielder has an eye for key passes and will certainly form up a deadly duo with Real Madrid’s Luka Modric. He is also a set-pieces expert.

If a player scores 17 goals in 33 appearances for a relegated Bundesliga side, he has surely got something special. The 21-year-old Nurnberg player can play everywhere in the attacking part, and is a natural finisher and respected dribbler as well. The Swiss, however, can be easily beaten in the air.

If Rémy shaved his head clean, he would easily be mistaken for Thierry Henry. The slightly-to-the-left forward scored 14 in 28 games for Newcastle this season, and the 26-year-old is a constant counter attacking threat, adding some dynamics for a rather static French attack.

The 25 year-old Borussia Dortmund player can easily play anywhere on the pitch: a right defender, a central, right, left midfielder and winger. Grosskreutz is all defense, with a record of 2.6 tackles per game his season. If he makes it into Joachim Low’s starting eleven, he will prove a great defensive cover for a highly attacking Nationalmannschaft.

Perhaps the most indomitable Lion of them all, Sevilla’s driving force is a fierce tackler who can quickly ruin any attacking midfielder’s day. He has a good record of 2.1 interceptions and 1.9 tackles per game this season.

The 27-year old forward has scored only 12 for Fenerbahce in 28 appearances this season, but his performances with the Super Green Eagles since the 2013 African Cup of Nations are pleasing.

Nurnberg’s attacking midfielder was a driving force behind Drmic’s performances this season. The 24-year-old assisted eight goals in 33 Bundesliga appearances, and is a Jack of all trades in the attacking third. His crosses are highly accurate, and he shoots from range and is key passer.

Behold the latest product of Feyenoord’s youth academy, the 22-year-old central midfielder revived the classical Dutch side and led them to 2nd place in the Eredivise. Like a reincarnation of Edgar Davids, the player is a good tackler, interceptor, key passer and a set piece threat. After Kevin Strootman’s injury, Clasie might have a pivotal role to play for Oranjes.