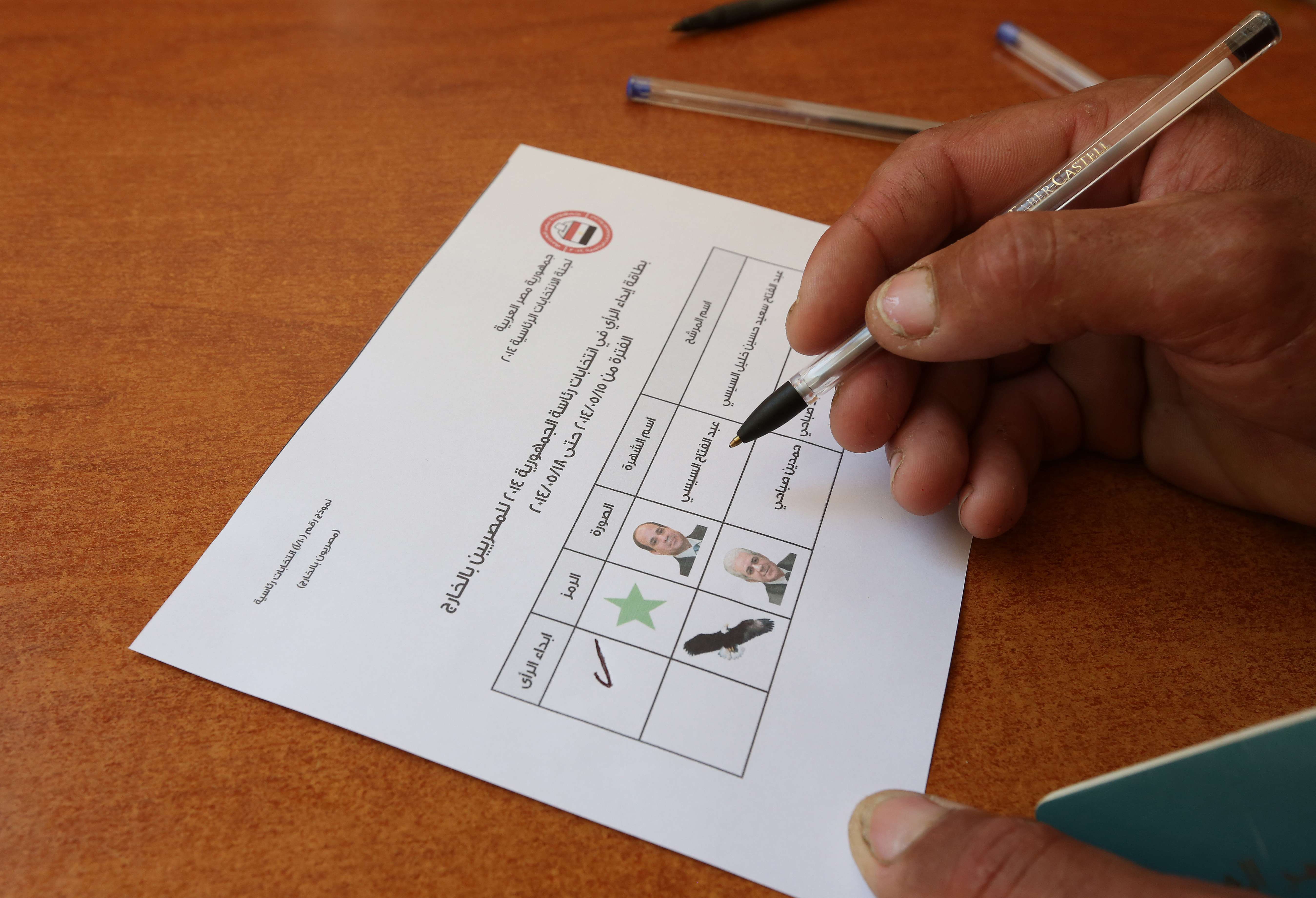 “The affirmation reflects our view that official donors will continue to provide the Egyptian government sufficient foreign currency funds to manage the country’s short-term fiscal and external financing needs,” the agency said in its statement. “We expect ongoing support from official lenders over the next 12 months as the Egyptian authorities try to address the country’s political and economic challenges.”

The agency added that it expects former Minister of Defence Abdel Fattah Al-Sisi to win the coming presidential elections, which will take place on 26 and 27 May.

“He has run on a platform that includes suppression of the Muslim Brotherhood, a policy that is in line with those of some GCC states,” the agency’s statement read.

It added, however, that if elements of Egyptian society are radicalised by these same policies, the possibilities of “escalating violence” and “feelings of disenfranchisement” among the population might increase.

“If this comes to pass, we believe that Egypt’s political tensions will persist, and structural weaknesses in its fiscal and external accounts will continue,” S&P’s statement noted.

The agency forecasted that Egypt is expected to receive further support funds the Gulf Cooperation Council (GCC) states, however.

During the current fiscal year, the Kingdom of Saudi Arabia, United Arab Emirates and Kuwait have pledged and provided around $15bn, which according to S&P will help the country in avoiding balance-of-payment problems during the coming 12 months.

“In our forecast, Egypt’s net international reserves will likely stabilise at more than two months of current account payments in 2014-2017,” the agency said.”

In March, following a meeting with Prime Minister Ibrahim Mehleb, CBE Governor Hesham Ramez said foreign reserves are “secure and will rise constantly due the revenue increases the country witnessed during the past period.

“Over the same period, we estimate its external debt [net of official reserves and financial sector external assets] will be a relatively modest 23% of current account receipts (CARs) in 2013,” it added.

Estimates of Standard & Poor’s have shown that Egypt’s net external liability position has reached “a much more significant 100% of CARs” in 2013.

Evaluating the government’s finances, S&P argued that they are weak, estimating the annual change in general government nominal debt as an average of 11% of the gross domestic product(GDP) between 2014 and 2017.

The agency noted that it has not factored in any positive impact from the stimulus packages, which were announced in October 2013 and February 2014 with a total worth of 3% of GDP.

Last week, Minister of Planning and International Cooperation told the Daily News Egypt that many of the first stimulus package’s projects are expected to be finalised before 30 June, while the rest will be completed by the end of 2014. The minister pointed out that by the end of April 60% of the first stimulus package projects, which started in November, was completed.