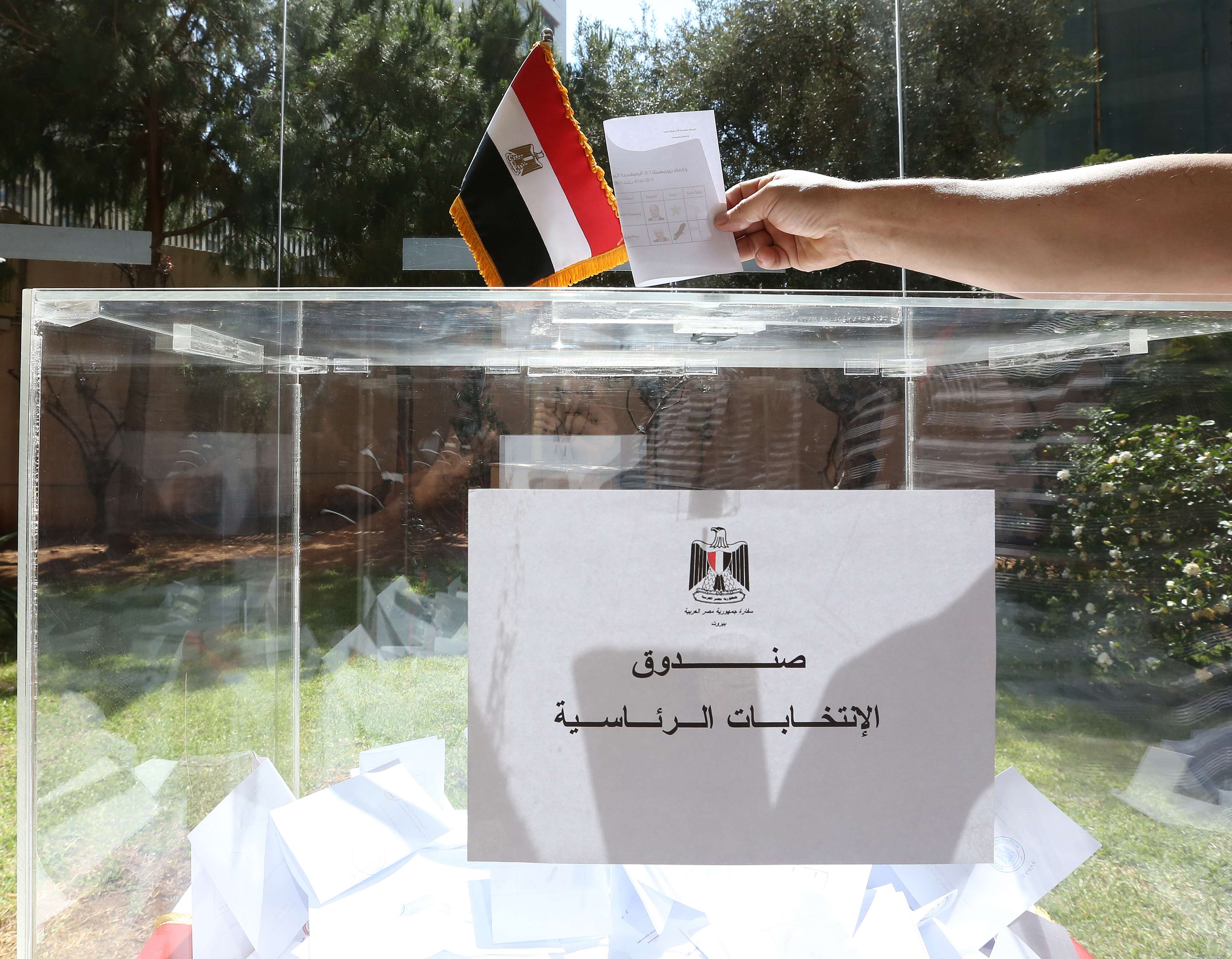 On Saturday, the European Union (EU) announced it will not be monitoring the upcoming presidential elections set for 26 and 27 May because it was unable to receive permission from Egyptian authorities to import essential equipment needed for its staff.

The EU monitors were not allowed to bring wireless telecommunication devices and medical kits into the country, which they deemed vital to the safety of the monitoring staff, reported Reuters, citing an anonymous EU official.

“The EU election observations mission [EOM] team was transformed into an election assessment team with a different scope of work. The EU team will remain in Egypt as it was initially foreseen,” said EOM spokesman Eberhard Laue, adding that additional information about the EU’s role in the upcoming elections would be announced at a Monday press conference.

The EOM delegation originally planned to have representatives stationed throughout each of Egypt’s governorates to monitor the election, but the reduced team will be limited to the Cairo area, according to Reuters, and will not have the resources to conduct a full observation of the election. Sixty more observers and 28 members of the European Union were scheduled to join the monitoring team shortly before the election. It is unclear if they will still join the Mission.

According a statement from the EOM website, a “core team” of 10 election observers arrived in Cairo on 18 April led by Chief Observer Mario David. That team was followed by 30 more observers who arrived a week later.

Election observers from various African Union (AU) member states were welcomed by the Ministry of Foreign Affairs as they began arriving in Cairo on Sunday, according to state-run Al-Ahram. Though Egypt has been suspended from all AU activities since shortly after the ouster of deposed president Mohamed Morsi, it will send 43 representatives to observe the election.