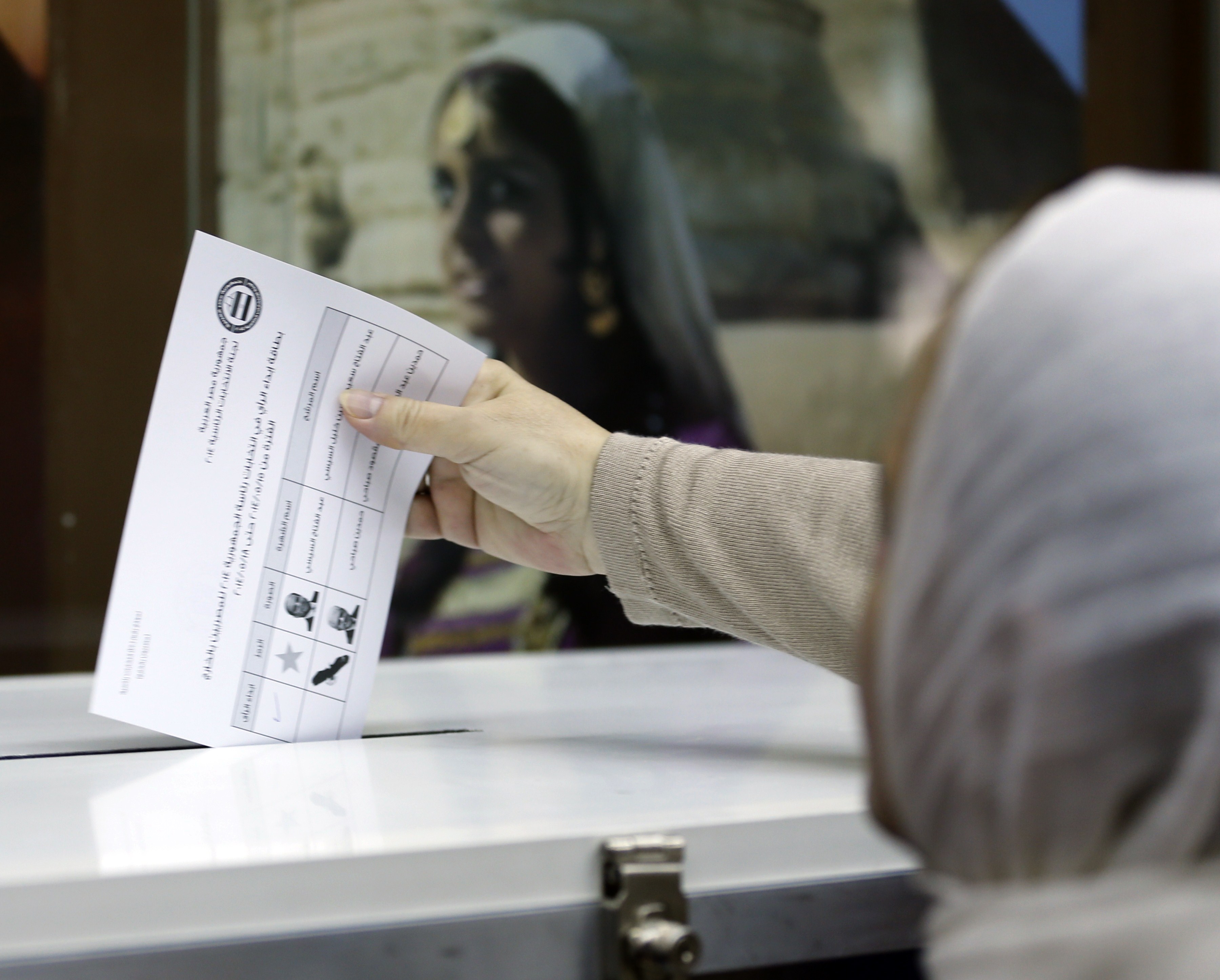 The majority of media coverage handling the presidential elections tackles the elections in a positive light, according to the Egyptian Organisation for Human Rights (EOHR).

The EOHR announced it is monitoring the coverage of the presidential elections by media outlets in a statement released on Monday. The elections are scheduled to take place on 26 and 27 May.

In its first qualitative report on elections’ coverage, the EOHR stated that 44% of the news reports covered the elections in a positive light, 30% covered them in a negative light while 26% remained neutral.

Of the 12 media outlets the EOHR is monitoring, the organisation stated that independent outlets are more concerned with covering the elections and presidential campaigns than state-run outlets. When choosing the outlets it would monitor, EOHR said it made sure the outlets had wide circulation and a large audience.

Egyptian expatriates have already voted in the presidential elections, held Thursday through Monday, with the Ministry of Foreign Affairs citing a large voter turn-out.

Former Defence Minister Abdel Fattah Al-Sisi and Nasserist Hamdeen Sabahy are the only two candidates running in the elections.