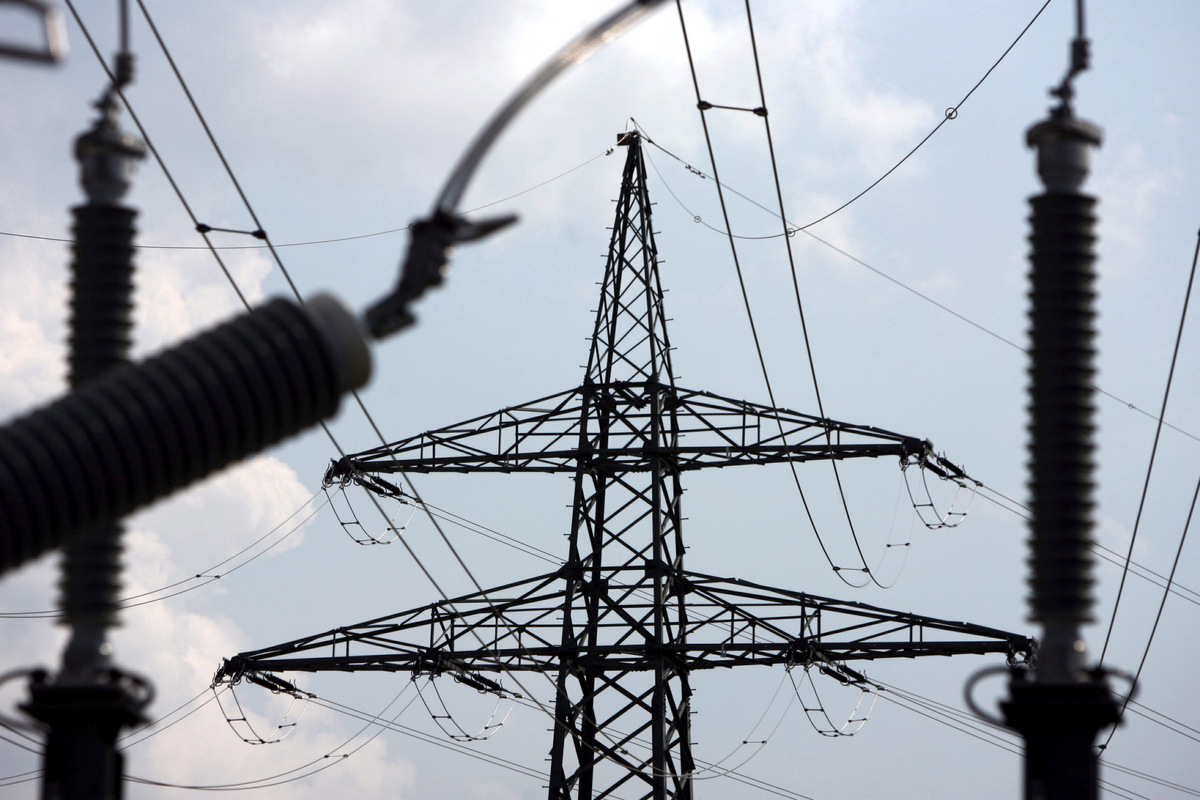 By Abdel Razek Al-Shuwekhi
Technical losses and power theft has cost the state EGP 4.8bn this year, and consume 8 to 9% of the total power generated annually, according to the Ministry of Electricity’s media adviser Mohamed Al-Yamani.

On the sidelines of a conference on Monday for the reduction of energy consumption, Al-Yamani said Minister of Electricity Mohamed Shaker is working to tighten oversight of electricity theft, whether from the streets or from homes.

According to Al-Yamani, the value of overdue electricity bills exceeds EGP 10bn. “We are working on collecting payments through a website that would introduce a system of direct consumption and payment managed by the consumer,” he said.

The two ministries on Monday launched an initiative to reduce 20% of electricity consumption, whether for government bodies or homes.

“Electric loads will increase over the coming summer months and during Ramadan, despite the steps taken by the Ministry of Electricity to conduct maintenance on power stations and the introduction of [an additional] 2400 MW during the next month. Rationing policies must be introduced and citizens must participate in them,” the media adviser said.

Increasing electricity consumption over the past month led to continuous electricity outages as the net could not bear the load, according to the Egyptian Electric Utility and Consumer Protection Regulatory Agency.

Responding to requests of the Ministry of Electricity, “the petroleum ministry has been unable to provide the necessary quantities of gas due to insufficient financial liquidity for its procurement,” said Al-Yamani.

New and renewable energy represents 11% of the total energy consumed in Egypt. The Ministry of Electricity hopes to bring this number up to 20% by 2020.

The ministry has developed a five-year plan with the aim of having the ministry provide 13,000MW and the private sector 2,500, including 3,000MW of wind and solar energy, by 2020.

According to Petroleum Minister Sherif Ismail, daily consumption of petroleum in Egypt is 100,000 tons of natural gas, 18,000 tons of gasoline, and 35,000 tons of diesel. The total value of the needs of the local petroleum market is EGP 365bn.