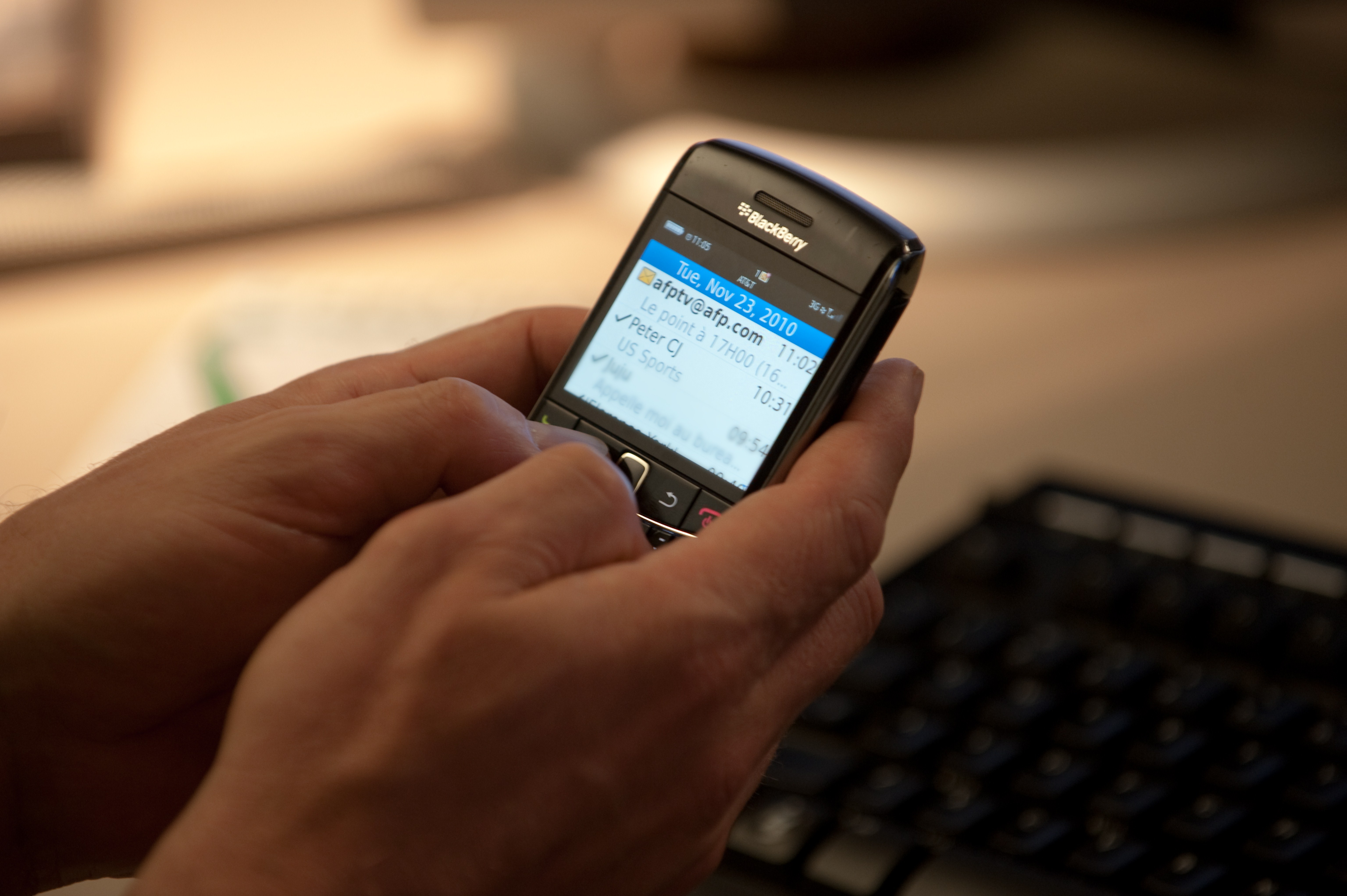 The service will start operating next month and notify citizens of the hours and locations of outages, said Hafez Al-Salmawy, head of the agency, on Monday.
The data of electric distribution companies is currently being collected in different areas in order to expand the service to all governorates.
Al-Salmawy said the spread of the service across the country depends on how quickly companies provide the necessary data on their electricity distribution in order to link this data to maps for customers.
The service will be free as part of a special map on Google Maps and will inform customers about to the extent and duration of outages, in addition to the Khod Balak service currently being offered.
The Khod Balak service was recently launched to warn people of emergency situations in their surrounding area, including electricity loads nationwide. The application keeps users abreast of electricity loads and what can be done to ease the load in order to avoid blackouts, said Salmawy.

The application can be downloaded online, a “necessary step” for everyone once electrical usage reaches “dangerous levels”, according to Al-Salmawy. Khod Balak will help to ration consumption during periods of high use and greatly reduce periods of outage, he added.

The electricity utility is currently preparing to provide the new service to customers via the three mobile networks as well, which will send SMS messages for payment to customers informing them of the hours and locations of outages.

Egypt is facing an energy crisis as a result of the deficiency in domestic natural gas production, which stands at 4.9bn cubic feet per day, compounded by the poor capabilities of some of its stations, through which energy is wasted.