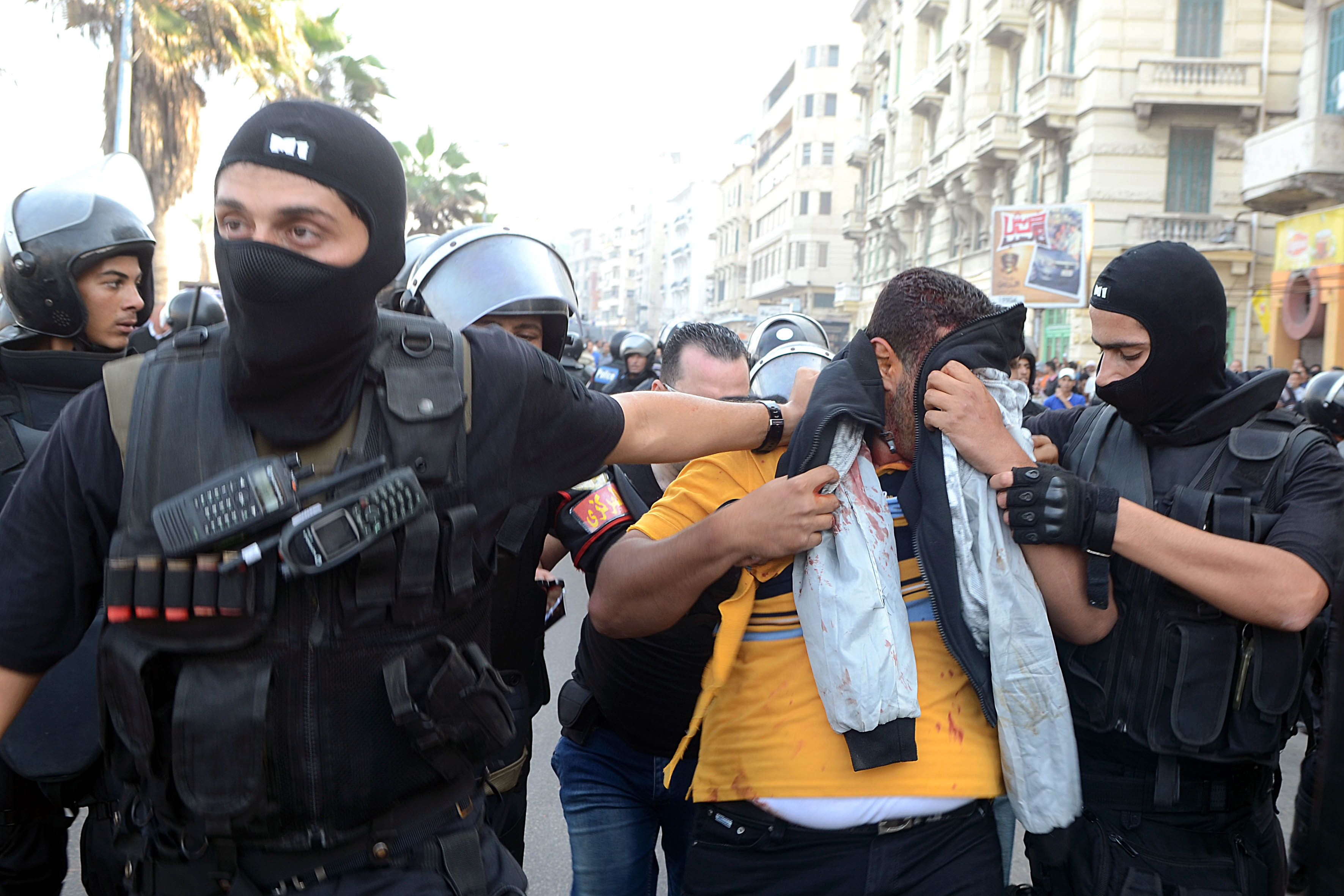 The activists were detained and convicted of blocking a road, destroying a police vehicle, protesting without a permit and assaulting a police officer outside the trial of policemen charged with the death of Khaled Said.

Arrest warrants for the activists were issued on 9 December and the initial ruling on the case was announced on 2 January.

El-Massry is currently facing trial on separate charges for an incident that occurred in March 2013. Allegedly, a number of members of the Al-Dostour Party were “assaulted by members of the Muslim Brotherhood”, said Mohamed Ramadan, a lawyer representing the defendants and a witness to the incident.