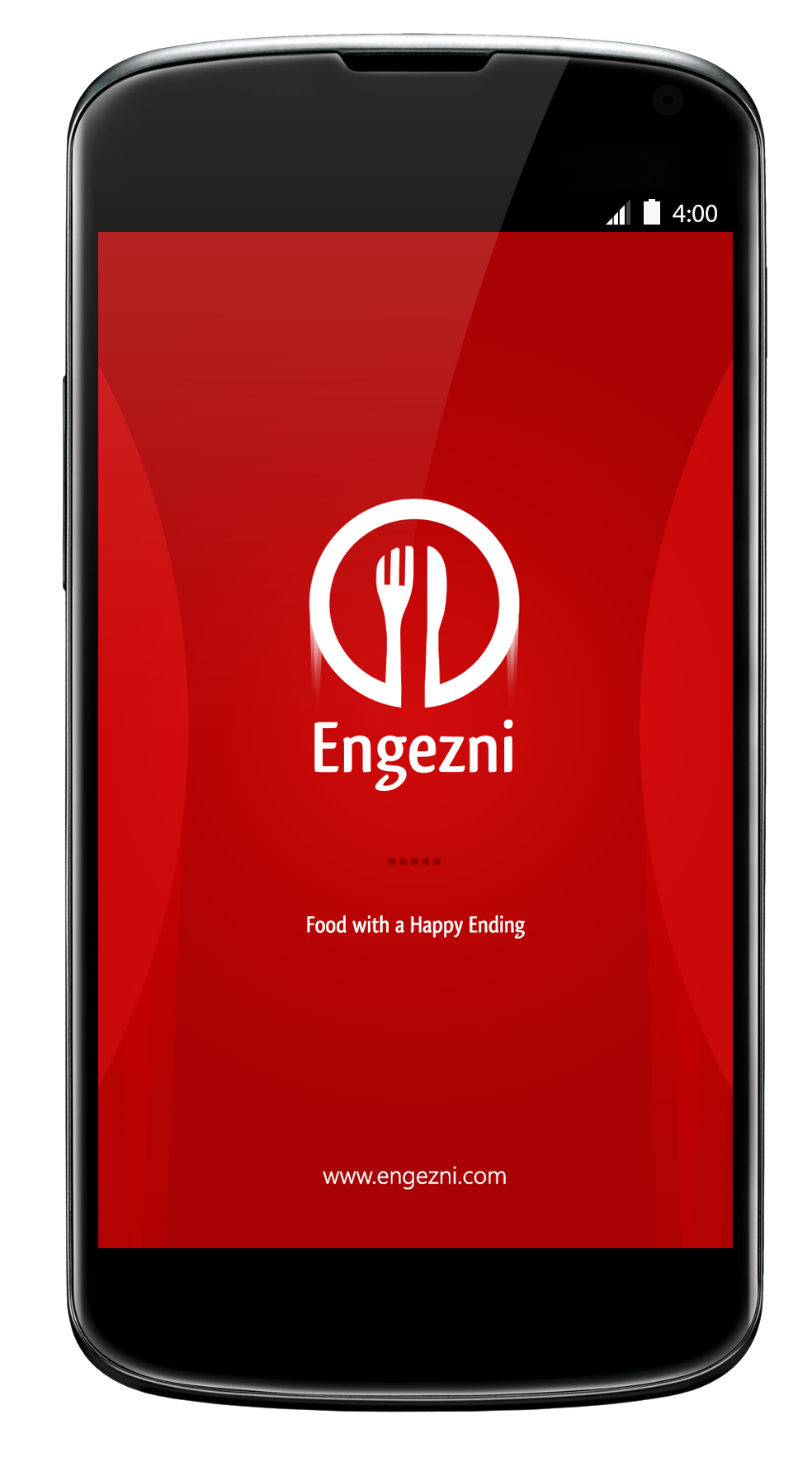 In Cairo, you can get just about anything delivered to your doorstep, but sometimes the service makes you want to rush out and get that meal yourself. Whether it’s a wrong order, an order that took too long – or both – we’ve all experienced the disappointment of a delivery service that promises 24 hours availability but doesn’t quite deliver.

Amr Ashraf feels your pain. That’s why he helped found Engezni, a visual, intuitive mobile app that streamlines the process of ordering of food through the internet. The app, which won second place in the University Mobile Challenge at the Mobile World Congress in Barcelona this year, is launching next month.

A college student at the American University in Cario, he lives alone and orders most of his meals on Otlob, a popular website for ordering food in Egypt. After a slew of bad experiences, he and his co-founders, Hayk Hakobyan, Ahmed El-Shinawy, Nada Beshir and Esmail Ahmed, looked into the ordering process to try to figure out what was going wrong.

“They take your order and then have someone call the restaurant and say it,” he said. “We want to cut the middle man out.”

Many times, he said, the disconnect between the restaurant and the website meant menus were old or prices were outdated.

On the app, restaurants have their own profiles, which they can update easily so menus and prices stay up to date.  Users can check out nearby restaurants, read reviews and view pictures of the food – even if they don’t end up ordering.

Restaurants have Engezni integrated into their systems, so all they need is internet access and a mobile phone.

When an order goes wrong, customers are not passed around from the restaurant to the middleman, he said. Instead, they have a direct line to the restaurant through a clean, user-friendly interface.

Ashraf, who also launched Tedx AUC, an event that gives people a chance to tell their stories, said it was clear to him that starting his own business would be his path, rather than joining the corporate world.

The University Mobile Challenge gave him and his colleagues the “push” they needed to make their idea into a reality, he said. The team competed against 170 other mobile app developers.

The Engezni team is dedicated to launching without an outside investor, in order to be self-sufficient, Ashraf said, which has forced them to make sacrifices.

“Because we are not incubated and we do not have funding, we spend money more carefully and more efficiently,” he said.

The team’s discipline seems to have paid off with a launch date slated for next month. Engezni is the intersection of food and technology and puts the focus on your passion for ordering, and discovering, food.