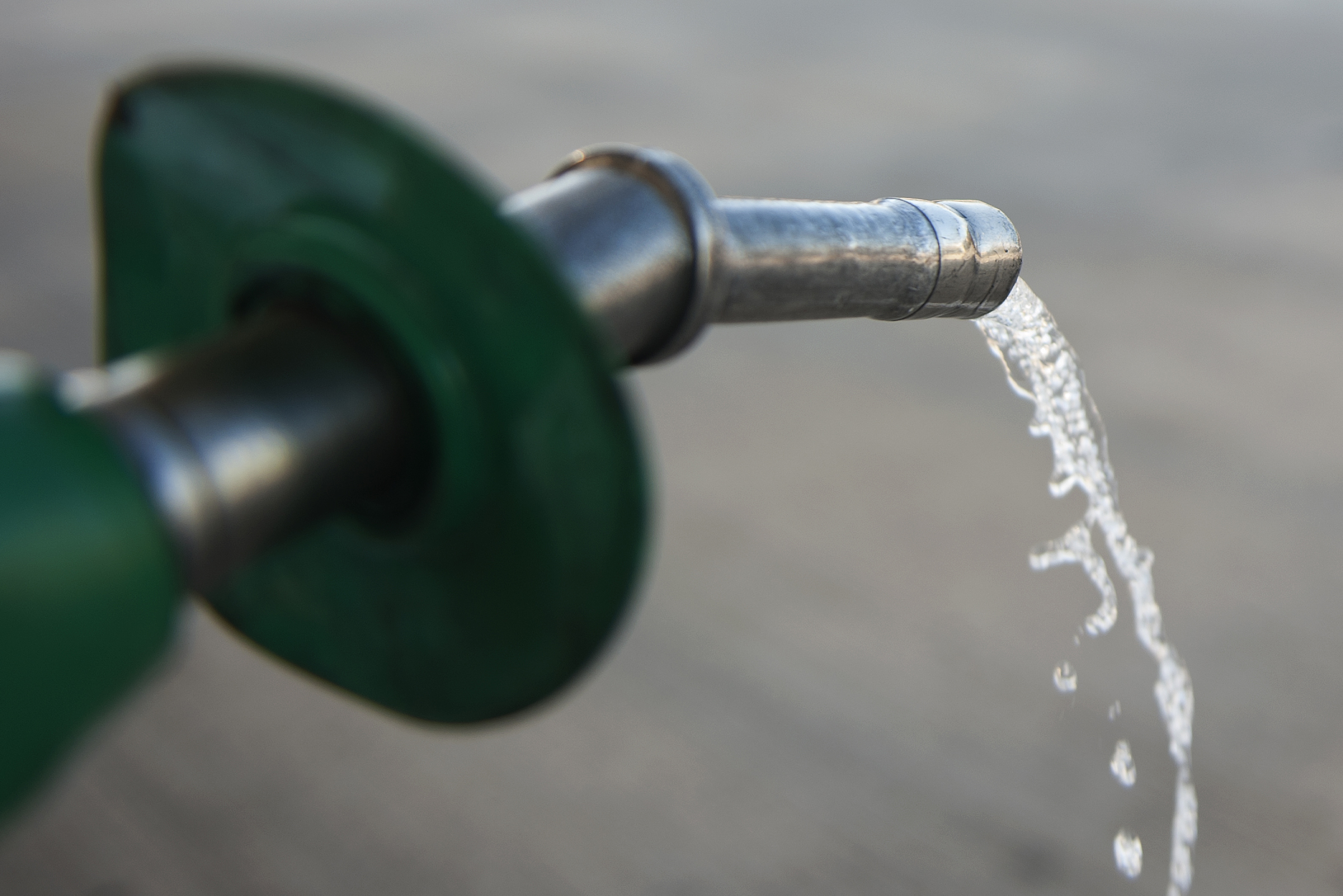 The lowered credit rating since the revolution in 2011 hurt the Ministry of Finance’s ability to back loans from banks needed for the import of petroleum products for the domestic market,  according to Samir Azar, undersecretary of finance to the Ministry of Petroleum.

Azar noted that the Egyptian General Petroleum Corporation (EGPC) currently does not face issues attaining credit from local and foreign banks, because it uses the revolving loan system, in which loans are renewed automatically following repayment.

Gas and oil reserves strengthen EGPC’s position vis-à-vis banks. EGPC is working to improve its financial situation in order to better meet the needs of the growing domestic market for petroleum products and provide the necessary liquidity for investment in the oil sector, according to Azar.

Petroleum grants provided by Kuwait, Saudi Arabia and the United Arab Emirates have strengthened the financial position of Egypt internally and externally. The total estimated value of petroleum shipments being provided as grants to Egypt from the Arab countries until next August is $8.7bn.

EGPC has taken a number of measures to solve the problem of bank credit ceilings. Most of the facility agreements with banks are revolving credit agreements, meaning that upon making repayment to the bank, the petroleum company is allowed to re-use the same amount without increasing the credit ceiling, said EGPC president Tareq Al-Mula.

EGPC is also obtaining credit facilities from companies such as Misr Petroleum Company and the Petroleum Cooperative Society (COOP), according to Al-Mula.

The company has further obtained a guarantee from the Ministry of Finance to provide the facilities side of the current agreement with the National Bank of Egypt.

Total loans paid by EGPC currently amount to EGP 42bn. Approximately $250m is paid in monthly installments to the banks, according to Al-Mula.