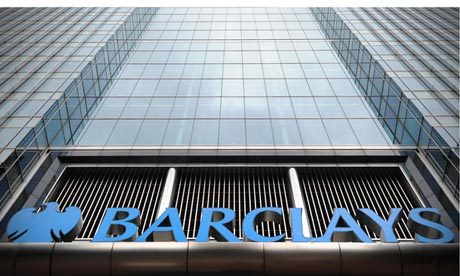 Barclays Bank Egypt has achieved a profit increase of 15%, EGP 132m compared to the same period last year, and continues to strengthen its position in the local market.

“Several factors directly contributed to the bank’s profit growth, represented in net trading profit growth of EGP 21m compared to a loss of EGP 3m during the same period last year, in addition to a significant drop in the provisions of decay from approximately EGP 25m to EGP 4m, as a response to the decay against the provisions of decay valuing EGP 21m for the same period last year,” said Mohammed Sharif, Board member and President of the Financial Sector.

Sharif stressed that the bank continued to focus on increasing productivity and effective cost rationing which has positively impacted the average cost of return, which reached 47% of the same rate for the first quarter of 2013.

The ratio of loans to deposits reached 42% compared to 40% last year following an increase in loans to customers rising from EGP 5,555m to EGP 5,687m, a gain of EGP 132m. Barclays Bank Egypt is committed to further increasing this ratio and developing its balance sheet through continuing to provide mutual and medium- and long-term loans.

For his part, Edward Marx, Managing Director of Barclays Bank Egypt, said: “All sectors of Barclays Bank Egypt are working in a professional and institutional way to succeed in gaining the trust and satisfaction its wide base of partners. This is reflected positively through economic growth and the creation of job opportunities. We work via strategic, ambitious, long-term plans to support the economy and develop society in order to achieve continuous development.”