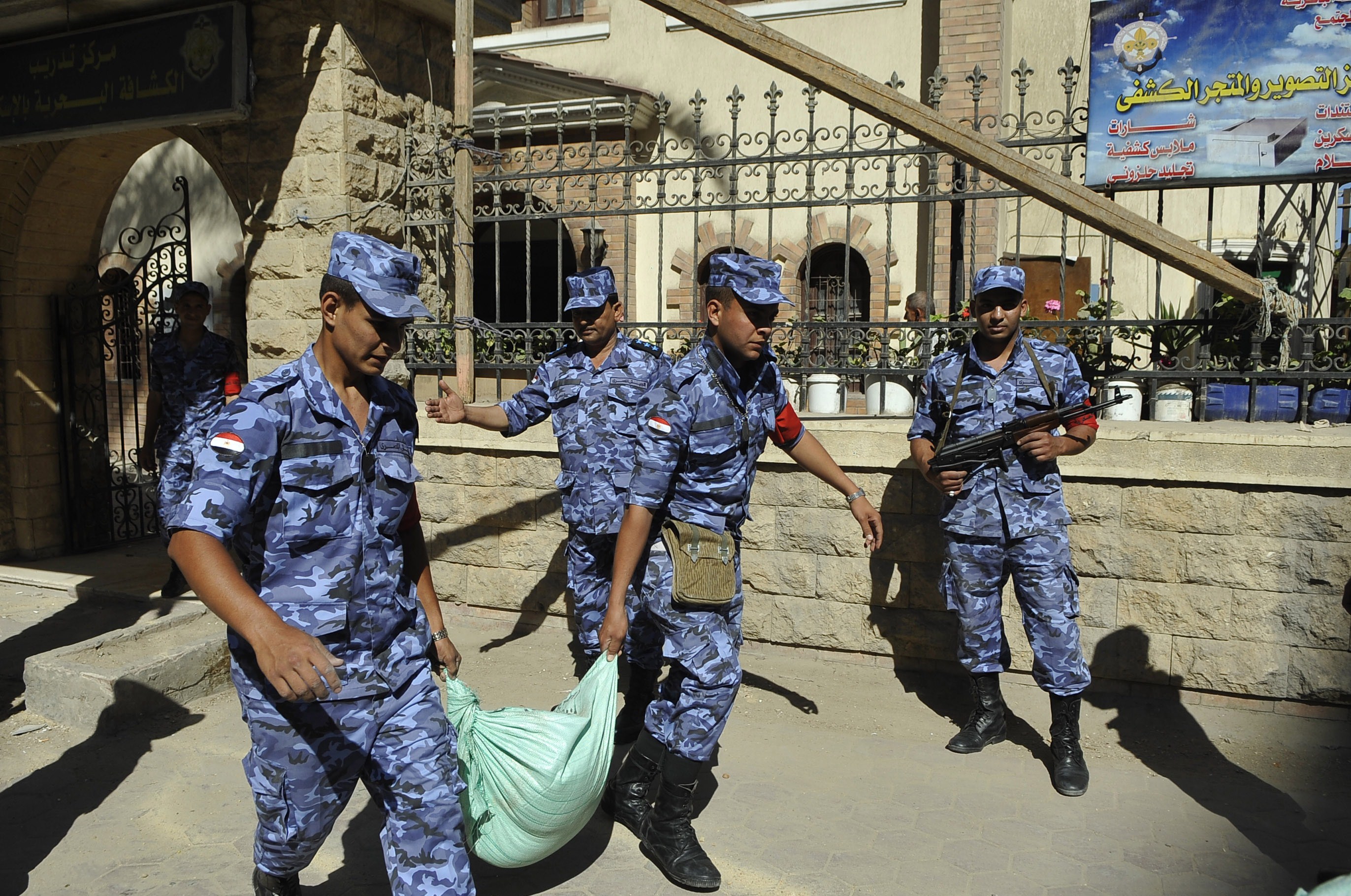 The United Arab Emirates have sent 15 armoured vehicles to aid in security during this week’s presidential elections as the Gulf country continues to show support for the Egyptian roadmap announced shortly after Mohamed Morsi’s 3 July ouster.

According to state-run news agency MENA, the armoured vehicles arrived via army planes and were handed over to the interior ministry. The Ministry of Interior press office confirmed the reports, adding that Egyptian officials never requested the vehicles. Their type or use could not be specified.

The UAE has been a prominent supporter of post-Morsi Egypt, with the oil-rich Gulf state offering large sums of free fuel and billions of dollars to keep the stagnant Egyptian economy afloat.

In April, interim Prime Minister Ibrahim Mehleb met with Emirati Minister of State Sultan Ahmed Al-Gaber in which the duo discussed ongoing projects under the Support the Egyptian Development Agreement signed in Abu Dhabi in October 2013.

According to the agreement, the United Arab Emirates has given Egypt $4.9bn to develop different sectors and infrastructure projects that would improve the livelihood of the Egyptian people.

During the April meeting, the Emirati minister of state communicated “the regards of the Emirati leadership and people to their Egyptian brothers”.

In May, Emirati Deputy Commander of the Armed Forces Mohamed bin Zayed Al Nahyan assured Egypt’s Prime Minister Ibrahim Mehleb that “we are continuing to support our brothers in Egypt on all levels”, during a meeting between the two sides.

Mehleb asserted Egypt’s aspirations to continued consultation with the UAE on various issues of mutual interest, a statement by Egypt’s cabinet said. He expressed the Egyptian people’s appreciation of the Emirati support of their aspirations towards achieving security, stability and economic growth.

The upcoming presidential elections are slated for 26-27 May. Abdel Fattah Al-Sisi, the military strongman and former defence minister, is largely expected to win. Al-Sisi has promised “stability and security” to a public that has become weary of ongoing protests and a troubled economy.