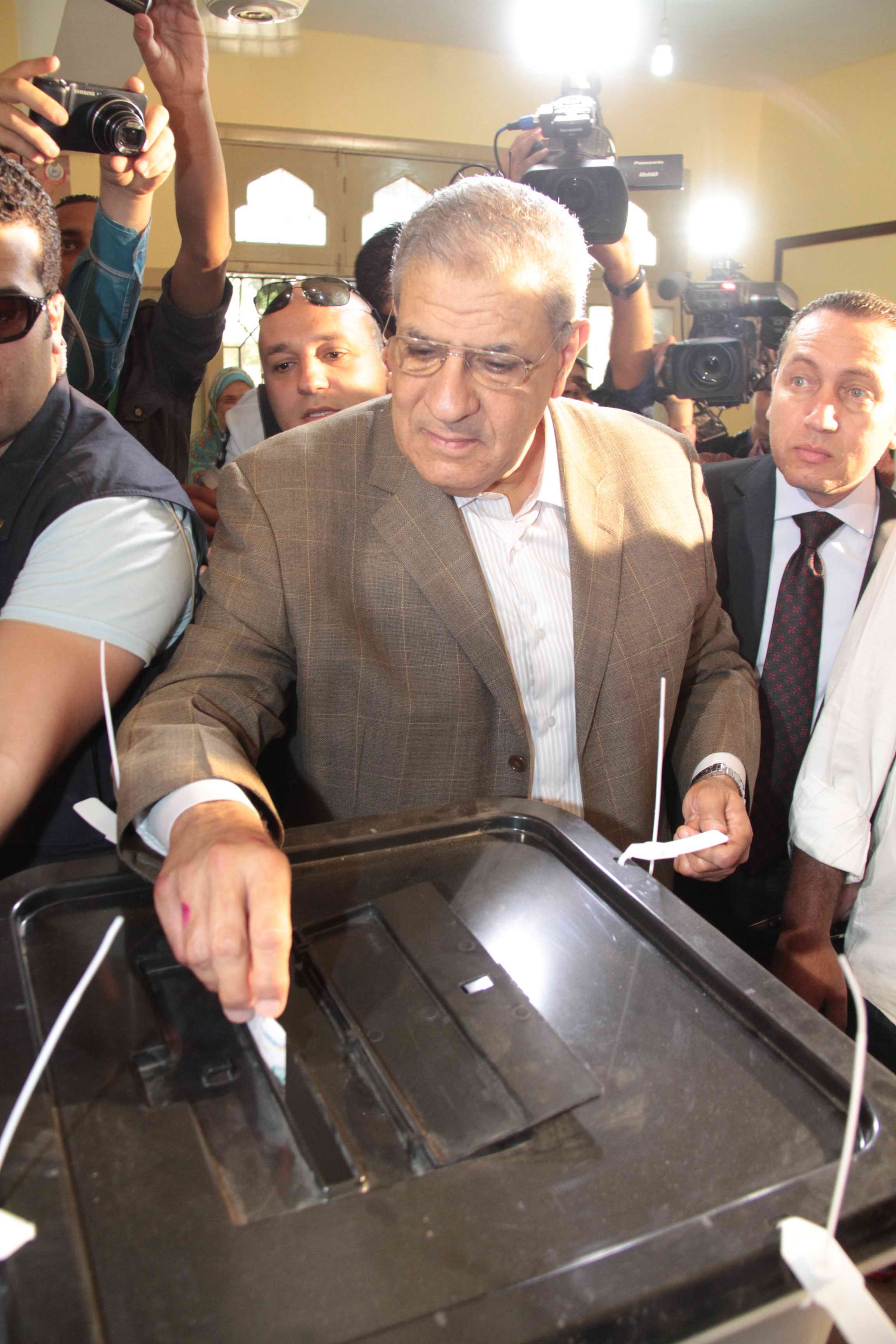 Interim Prime Minister Ibrahim Mehleb’s cabinet will resign as soon as a new president is announced, as per the Egyptian law and the constitution, Mehleb said on Monday.

Mehleb, who cast his vote in a Maadi polling station on Monday, said in a press conference that the cabinet “did its best to facilitate the voting process,” reported state-run Al-Ahram.

While voting on Monday, Mehleb expressed his happiness with the “masses of voters who lined up since early morning in a civil scene which reflects Egyptian’s awareness and responsibility”. He called on citizens to “heavily” participate in the elections and express their views through the ballot box, describing the electoral process as “transparent” and “neutral”.

Mehleb occupied the position of Minister of Housing in former Prime Minister Hazem El-Beblawi’s cabinet until the cabinet resigned on 24 February. He was then appointed as prime minister, with a special focus on strengthening Egypt’s economy.

When former president Mohamed Morsi was elected in June 2012, then Prime Minister Kamal El-Ganzoury and his cabinet resigned, but remained in place as a caretaker cabinet until late July, when Morsi appointed Hesham Qandil as prime minister and selected his new government.