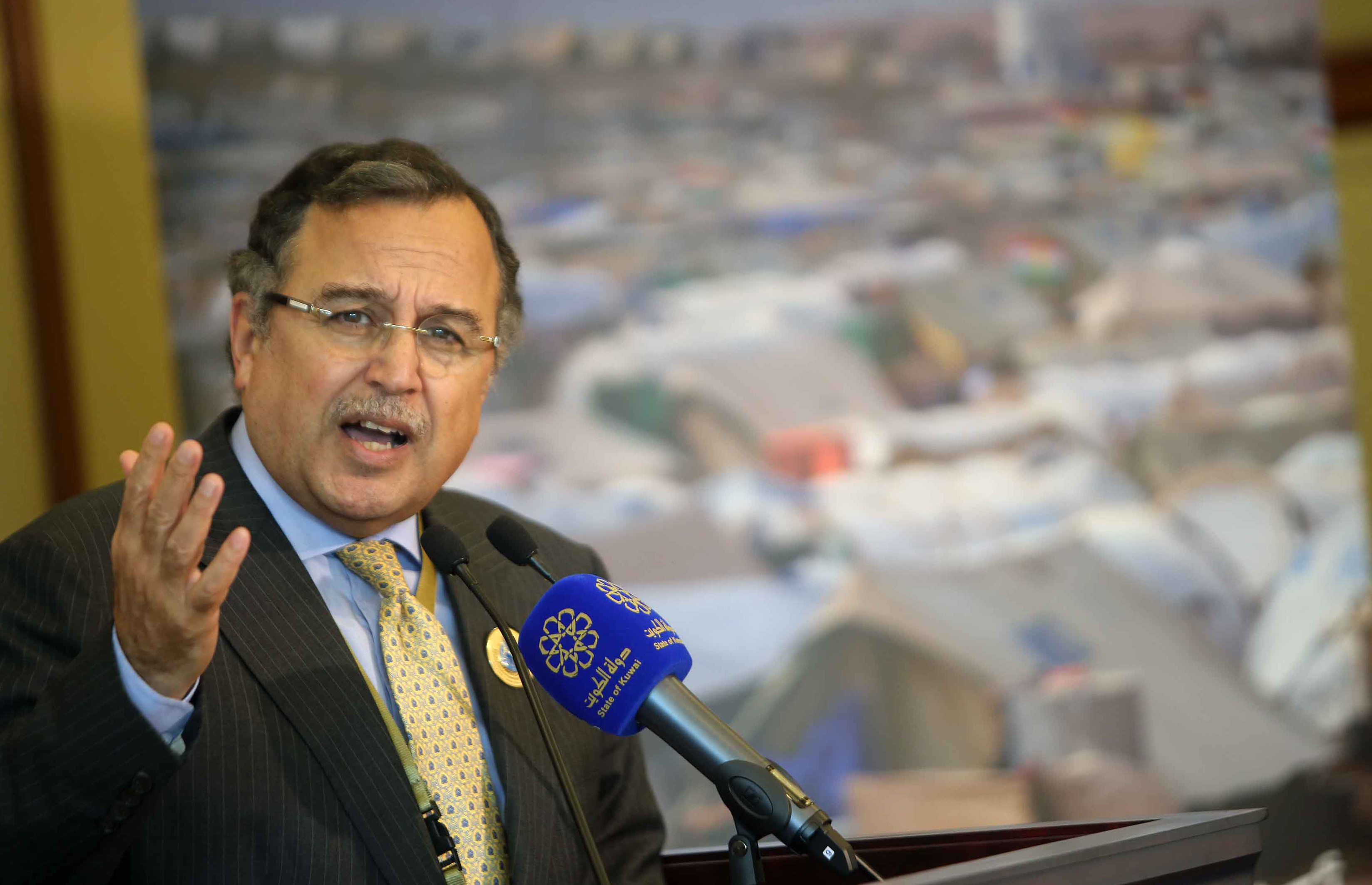 Foreign Minister Nabil Fahmy highlighted the necessity of unifying the Arab ranks, given the delicacy of the Arab nations’ current phase and the grave challenges threatening them, in a meeting with Arab ambassadors.

Fahmy met with ambassadors of Arabic countries on Monday and said that terrorism and threats of “division on an ethnic or sectarian basis” were at the top of the challenges which Arab countries faced, according to a statement by the foreign ministry.

They discussed developments in Egypt, including the implementation of the roadmap. This meeting coincides with the first day of presidential elections, in which former Defence Minister Abdel Fattah Al-Sisi is competing against Nasserist politician Hamdeen Sabahy, with the former expected to win.

Fahmy and the ambassadors also discussed the priorities of Egyptian foreign policy, which was reformulated after the 30 June protests based on several main axes: defending the revolution, restoring Egypt’s leading role in the Arab world, repositioning its role in Africa and pursuing the “diversification” of foreign policy alternatives by adding new international partners, without replacing others.

They also discussed regional issues, including the Palestinian-Israeli negotiations and the US position on the talks, the most recent developments in Libya, economic challenges that face Egypt and the Arab World as well as ways to achieve “Arab integration”.

Fahmy addressed the Egyptian movements in Africa in the past few months and the “significant transformation” in the positions of several African countries with regards to developments in Egypt. The foreign minister stressed the importance of the African Union’s decision to monitor the elections, “and what this reflects in terms of acceptance of the roadmap”.

Egypt’s membership in the African Union was suspended two days after the ouster of former President Mohamed Morsi. The foreign ministry has repeatedly expressed its rejection of this decision.  In late January, the African Union (AU) High-Level Panel for Egypt “affirmed the correctness” of the decision.