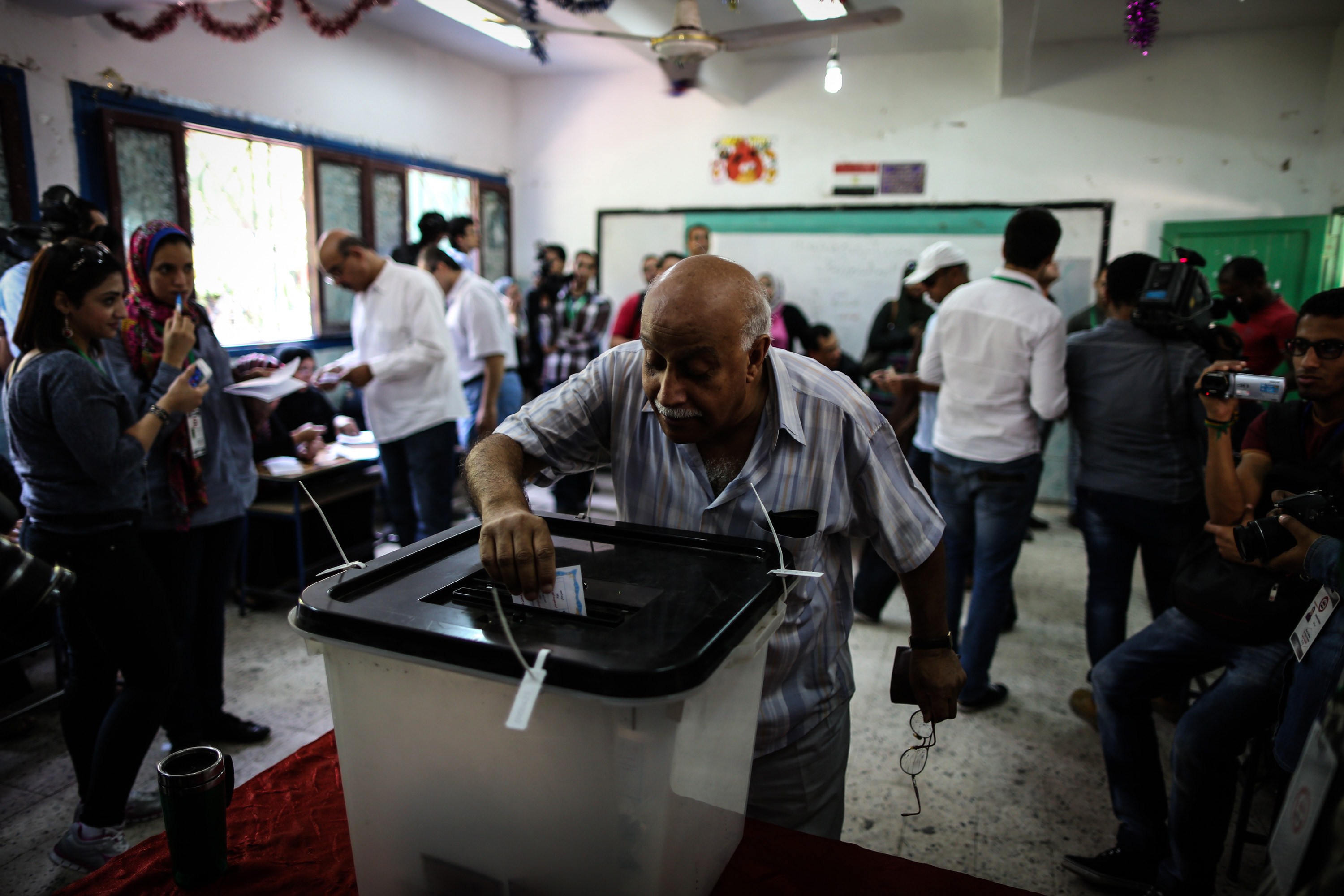 The foreign ministry of Bahrain said on Monday that it is following the presidential election in Egypt “with great interest” and stressed the need for stability “for Egypt to continue its leading and natural role in the region”.

The Bahraini ministry lauded “the large turnout by the brotherly Egyptian people at ballot boxes to choose an elected president within the framework of the roadmap”. It also welcomed the “implementation of the will of the Egyptian people,” saying it “hopes for combined sincere efforts to complete the process and enhance national security, stability and development”.

Bahrain has been a supporter of Egypt’s interim government since the ouster of former President Mohamed Morsi last summer.

Representatives of Egypt’s Air Force travelled to Bahrain in April to participate in joint exercises intended to deepen relations between the two countries.

Bahrain and other Gulf states, with the exception of Qatar, have been staunch supporters of the interim government. Bahrain, Saudi Arabia and the United Arab Emirates all recalled their ambassadors to Qatar over interference in the affairs of other countries.

Qatar is perceived to be a supporter of the Muslim Brotherhood, which is now banned in Egypt and listed as a terror organisation.