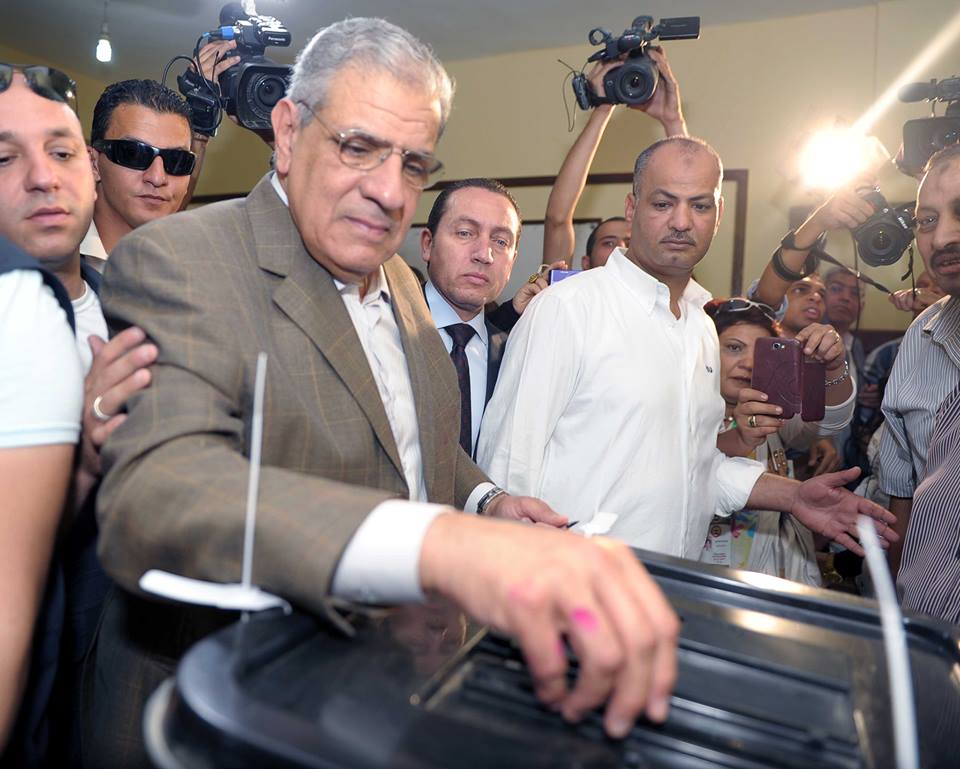 Prime Minister Ibrahim Mehleb said fining those who are eligible but fail to cast a vote in the presidential elections is a “law that is implemented,” responding to reporters’ questions on Tuesday, the second day of voting.

Abdel Aziz Salman, the secretary general of the Supreme Electoral Commission, was cited by the BBC as saying: “Egyptian authorities will fine all those who fail to vote in the presidential elections, according to the law.” He said that the fine would be implemented after abstainers are “referred to prosecution and court, too”.

Article 43 of the Presidential Electoral Commission states that any Egyptian whose name is registered in the voters’ database and does not vote without an excuse may be fined up to EGP 500, an equivalent of $70.

Salman told the BBC that the court will make the final decision on how the fine will be collected.

In June 2012, then Secretary General of the Presidential Electoral Commission suggested penalising those who do not vote in the 2012 presidential elections by fining them EGP 500.

However, the proposed fine and similar talk of fining those who abstained from voting in the 2011-2012 parliamentary elections an equal amount were never enforced.