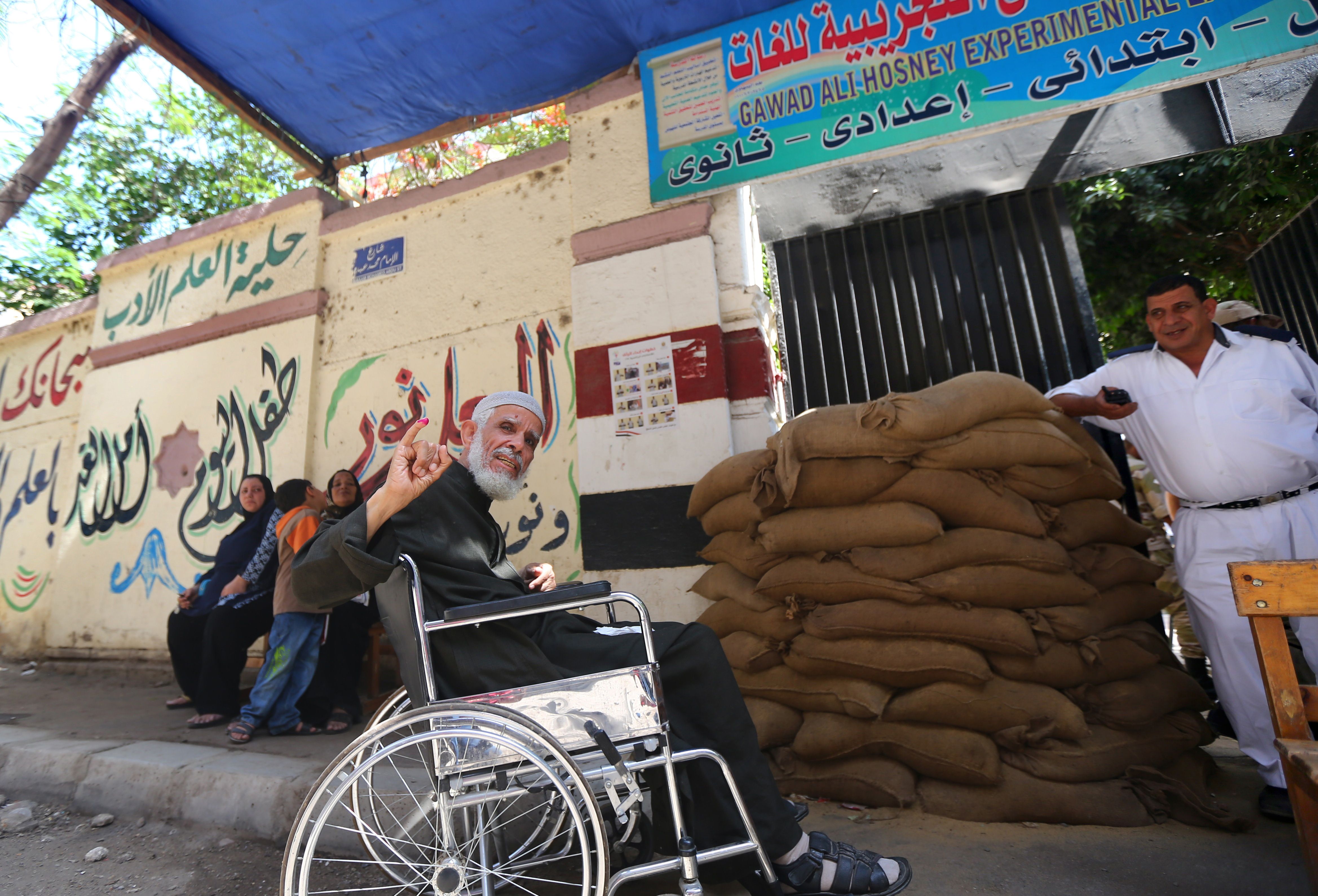 Voting will be extended to Wednesday, announced the Presidential Elections Commission (PEC) on Tuesday afternoon. The decision comes after low turnout during the first two days of the poll, which also prompted the interim government to declare Tuesday a national holiday.

The National Council of Human Rights (NCHR) released a statement on Tuesday morning reporting low voter turnout on the second day of the presidential elections, despite what it described as “facilitation offered” for citizens to cast their ballots.

On Monday Prime Minister Ibrahim Mehleb announced in an interview on state television that the second day of the elections would be a national holiday because of the “popular demand”. The Supreme Electoral Commission (SEC) announced that the voting hours would be extended until 10pm.

The Free Egyptians Party announced that the party has been focusing its efforts to get Egyptians to vote by providing cars to transport them to their polling stations in rural areas, and distributing water to voters waiting in the heat of the sun.

The polling stations at the schools of Amr Ibn Al-Aas and Salah Salem in Um El Masreyeen neighbourhood near Giza Square were empty except for a few voters who had all voted for Al-Sisi.

Only 23 year-old Mina Maher, working as a medical representative for a pharmaceutical company, had annulled his vote because he was not convinced by either of the candidates.

“I participated because I believe that 30 June was a revolution. I believe those who boycotted are practically saying that it was a coup,” Maher said. He added that he supports the 25 January Revolution and its goals. When asked about how he sees the future of Egypt he replied: “I think we will say so long for democracy in the upcoming period.”

Nagwa Khalil, who is a secretary general in the Ministry of Health, said that these elections are her first to participate in. “I do not trust politicians, but I voted for Al-Sisi to relieve my conscience. He made promises and now I will wait and see,” Khalil said.

Meanwhile, the school of Ali Al-Garem in El-Roda, Cairo, witnessed supporters of the Field Marshal blocking the road to the polling stations. The crowd was dancing to the tunes of pro-military songs calling on Egyptians to vote.

Numbers were also low at the El-Roda Primary school polling station in Manial, Cairo, and all voters Interviewed there said they had voted for the Field Marshal. Amr Khattab, an electronics technician, said that he supports the former defense minister because he will “eliminate the Muslim Brotherhood.” Khattab also cited Al-Sisi’s implication that he would lift subsidies, which he said would be good for the country’s economy.

The campaign of Nasserist Hamdeen Sabahy released a video of the presidential candidate on the second day of the elections in which he said that he is proud of the efforts made by his campaign and of every Egyptian who had voted for him.

“Every vote we got has a heroic story behind it,” said Sabahy, adding that he understands the frustration of the people and that he still believes that the Egyptian people, especially the youth, would participate and “get their voices heard.”