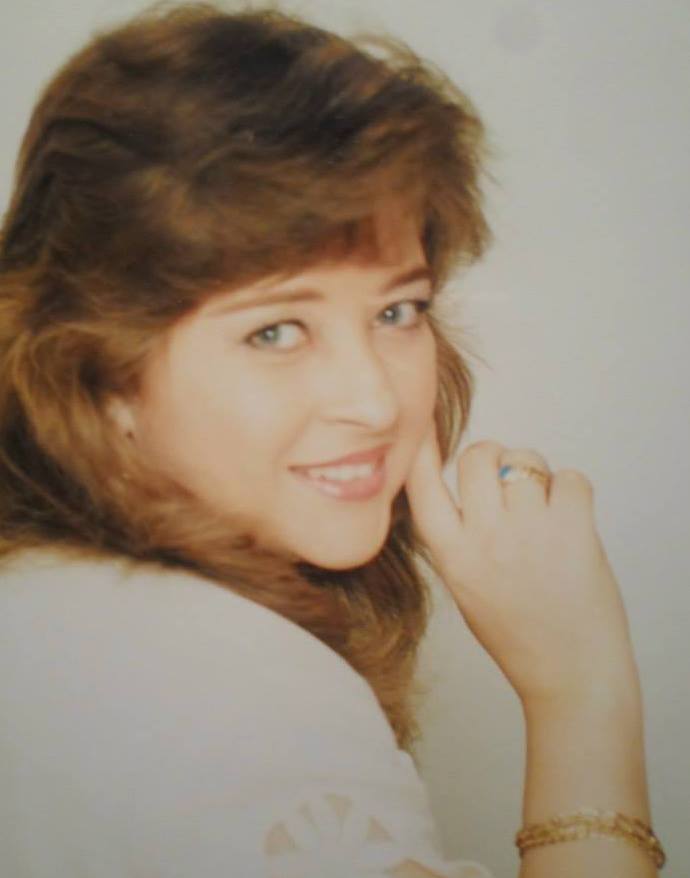 Egyptian actress Fayza Kamal, nicknamed the “angel of the silver screen”, died Monday at the age of 52, according to state-run Al-Ahram.

The Egyptian actress died after a long struggle with liver cancer.  She was admitted to hospital a few days before her death.  The funeral took place in Mostafa Mahmoud Mosque in Mohandessin Monday afternoon.

Kamal starred in a number of television series during her prolific career, including “Al Imam al Ghazali”, which was screened during Ramadan in 2012, and “Om Al-Sabereen”.

She also performed in “Raafat el Haggan” in the 1980s, playing the role of an Israeli mistress of an Egyptian spy, played by Mahmoud Abdel-Aziz.