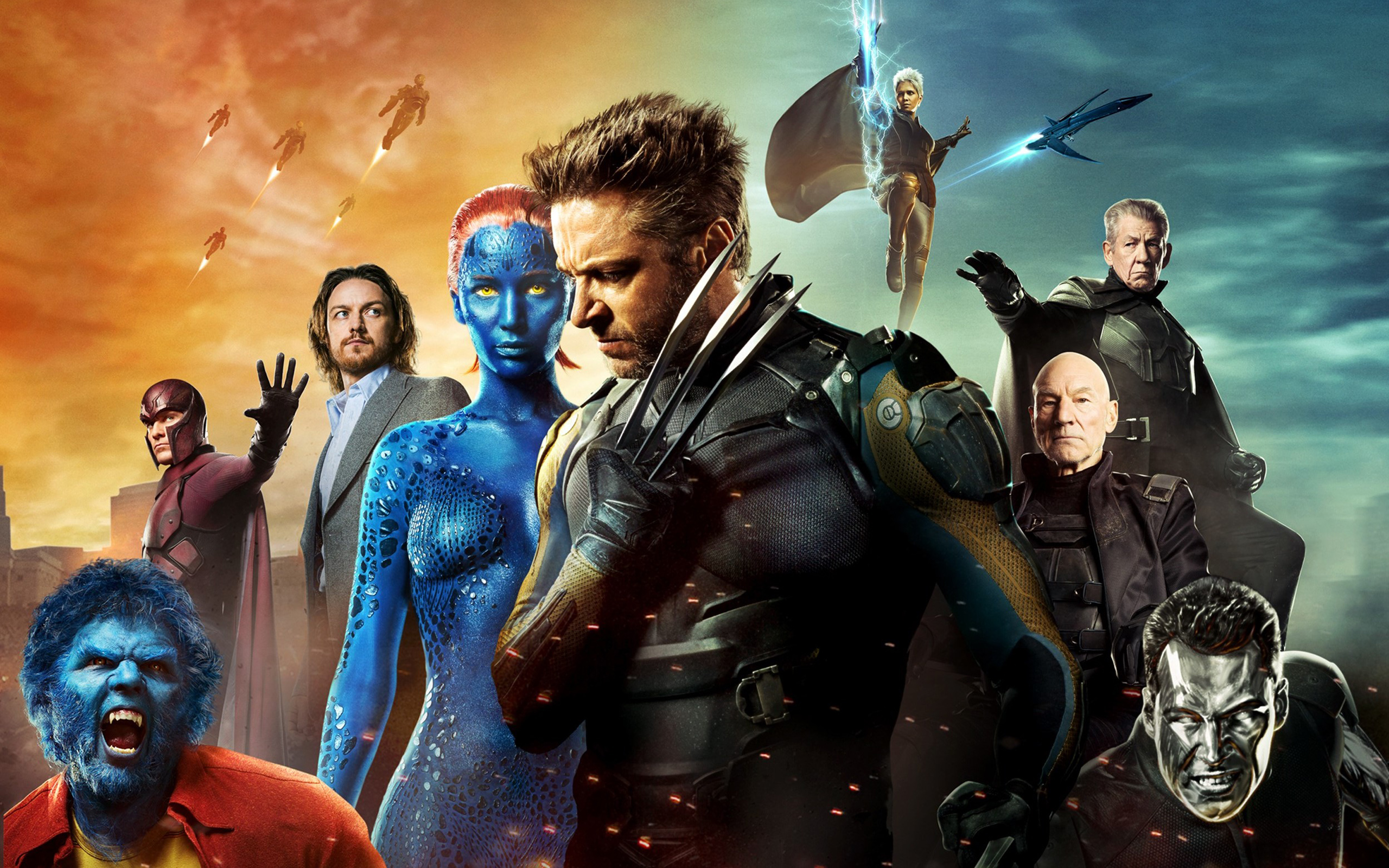 X-Men: Days of Future Past

Bryan Singer returns to direct the latest instalment in the X-Men series since his X-men 2 in 2003. This film marks the first time the timelines and casts of the X-men trilogy and X-Men: First Class meet. Featuring Hugh Jackman, James McAvoy, Michael Fassbender, Jennifer Lawrence, Halle Berry, Ian McKellen and Patrick Stewart, Days of Future Past has an all-star cast and promises many memorable characters from the X-Men comic books.

After sentinels cause a mutant holocaust and plunge the X-men into a bleak future regarding their fellow mutant brethren, Professor Xavier concludes that the only way to save the mutant race is to go back in time and warn the X-men, stopping the events from ever happening.

The film has garnered many positive reviews and wide acclaim, perhaps owing to Singer’s return to directing after a mediocre X-men 3 after his departure. Most critics say that while it may not revolutionise the genre, it counts as a solid entry in the series, with exciting action and elaborate set pieces that will impress viewers. 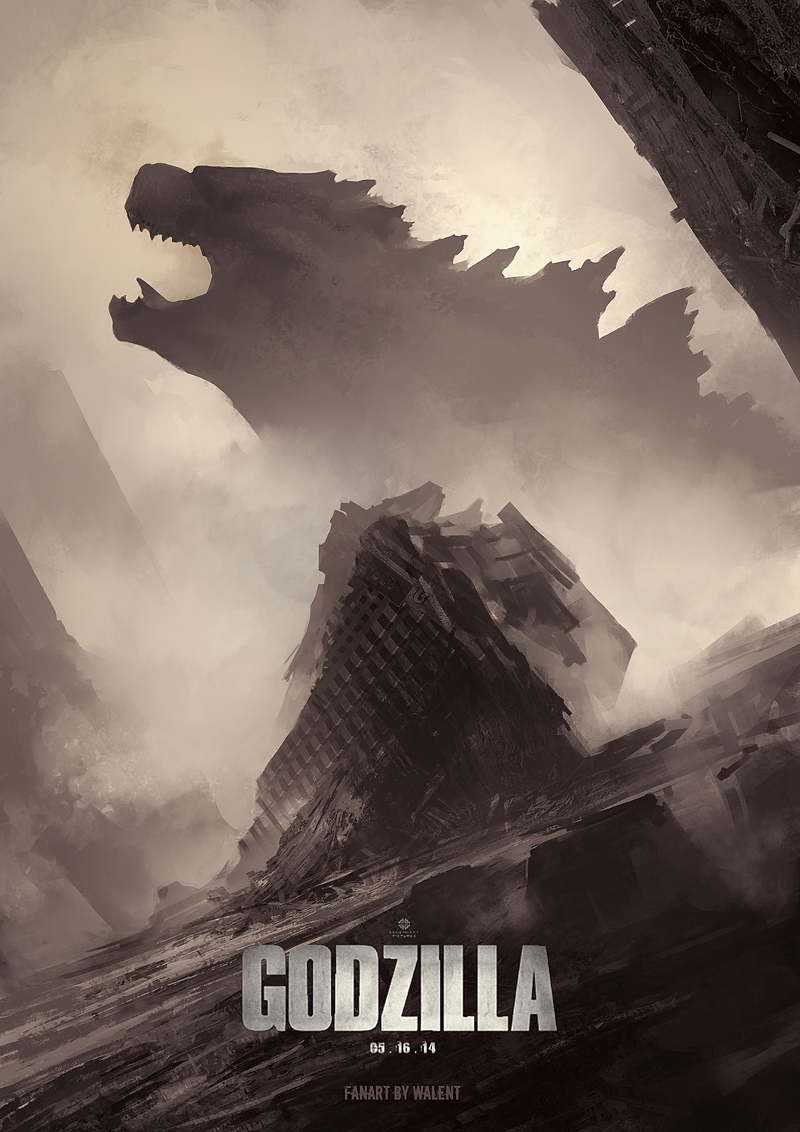 With less impressive reviews, this remake of the 1954 Japanese classic by Ishiro Honda features the famous monster, now a pop culture icon, in 2014 visuals. This is a film you may want to pay a little extra for and see at an IMAX theatre.

Director Gareth Edwards tried to remain faithful to Honda’s original conception of the monster but the film has received mixed reviews from critics, with some complaining that Godzilla takes on a supporting role in a film that bears his name for a title while others described it as “dull”. Even stars like Breaking Bad’s Brian Cranston and Juliette Binoche did not do much to improve the film’s plot and dialogue issues but its visuals have been lauded, with special attention given to an impressive rendition of the famous monster himself.

The film is only available in IMAX for a short time so we recommend going now before it is replaced by Maleficent.