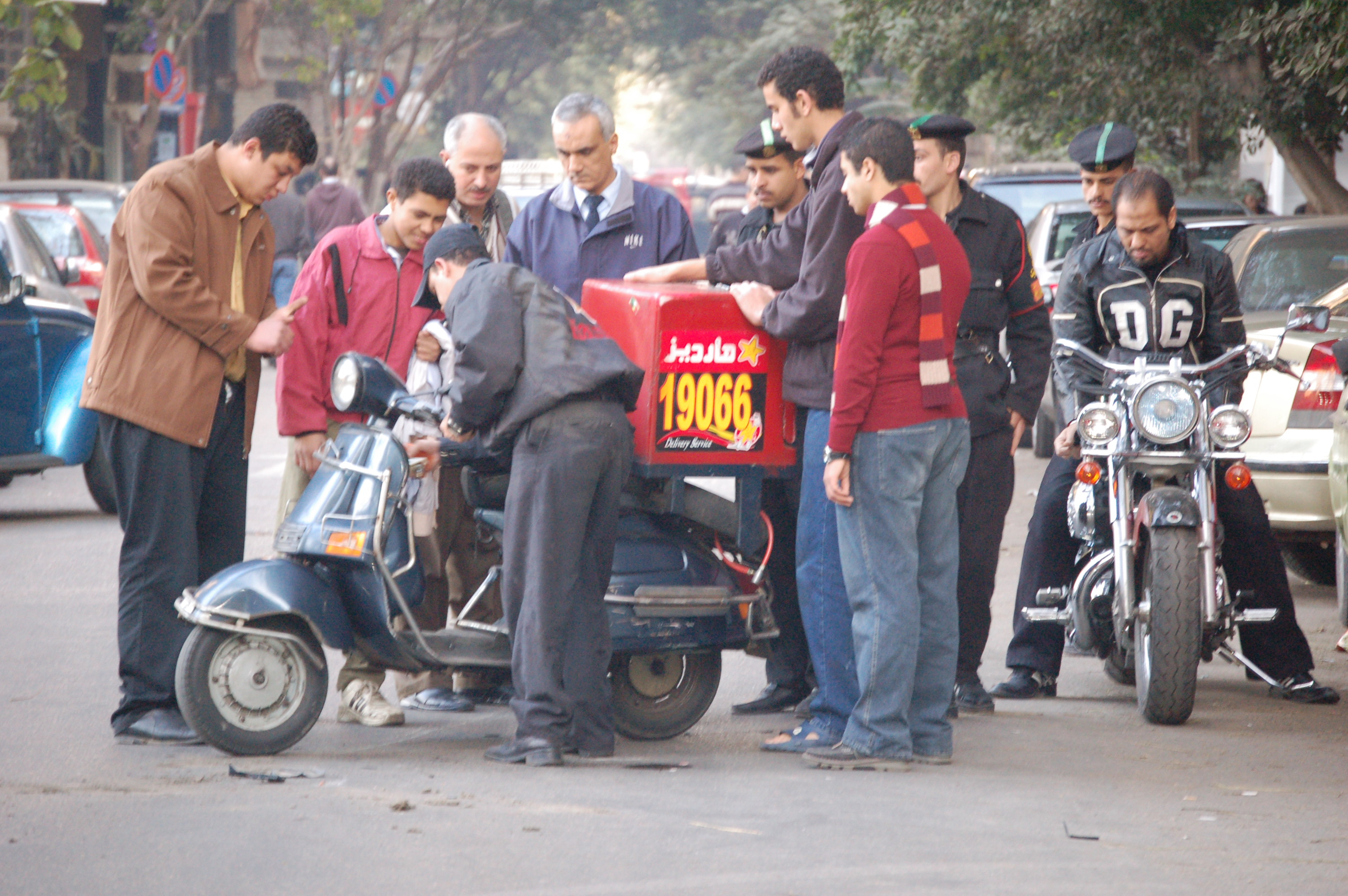 Before the 25 January Revolution, Amira Abdel Azim didn’t much care for fast food. But in the three years since, the 39-year-old housewife said it’s become a regular part of everyday life.

“During the first 18 days of the revolution in 2011, most Egyptians were cooped up in their homes without food because most restaurants were closed and it was completely unsafe for people to go out into streets to buy food,” she said. “Home delivery food services became a lifesaver for my family and many other families afterwards because of the continuous non-peaceful strikes that Egypt witnessed during the last three years.”

Despite Egypt’s economic struggles, the food industry – and the food delivery industry in particular – is booming. Food service delivery value increased 8% in 2011 during the height of the Arab Spring, according to analysts at Euromonitor. In 2012, according to the latest figures available, it grew 9% to reach EGP 6,500m.

The popularity of food delivery in emerging markets like Egypt can be attributed, in part, to an already widespread culture of ordering in, wrote food expert Elizabeth Friend in a recent Euromonitor analysis. By phone, Egyptians can order anything from dog food to a refrigerator. In recent years, a number of companies, such as errand company Ingez, have popped up, offering to go fetch things from those few places that don’t offer doorstep service.

The phenomenon is intensified by insecurity in Egyptian politics, she wrote. Security can cause a boost in delivery demand as many consumers try to avoid venturing out of the home.

Enterprising Egyptians, such as Amir Allam, founder of elmenus, are capitalising on the trend.

He started the food website, which is essentially an online directory of restaurant menus, in June 2011 shortly after the revolution. Elmenus currently includes more than 1,500 digitised restaurant menus with more than 150,000 dishes to choose from. People can also share photos of their food, rate dishes and add reviews.

“The idea behind elmenus started with the insight that everyone keeps a collection of paper menus next to their desk to help them order delivery every day,” Allam said.

Now, the website gets more than 400,000 visitors per month. When the company launched its iPhone app last week, it was the most popular download in the app store after just one day, outranking even presidential hopeful Abdel Fattah Al-Sisi’s campaign app.

Many people started different kinds of projects after the revolution, but those related to food were the most successful ones, Allam said.

“People became more depressed because of the unstable political circumstances in Egypt,” he said. “That’s why they tend more to go to new restaurants and try new dishes.”

elmenus plans to expand in Africa, Middle East in 2018