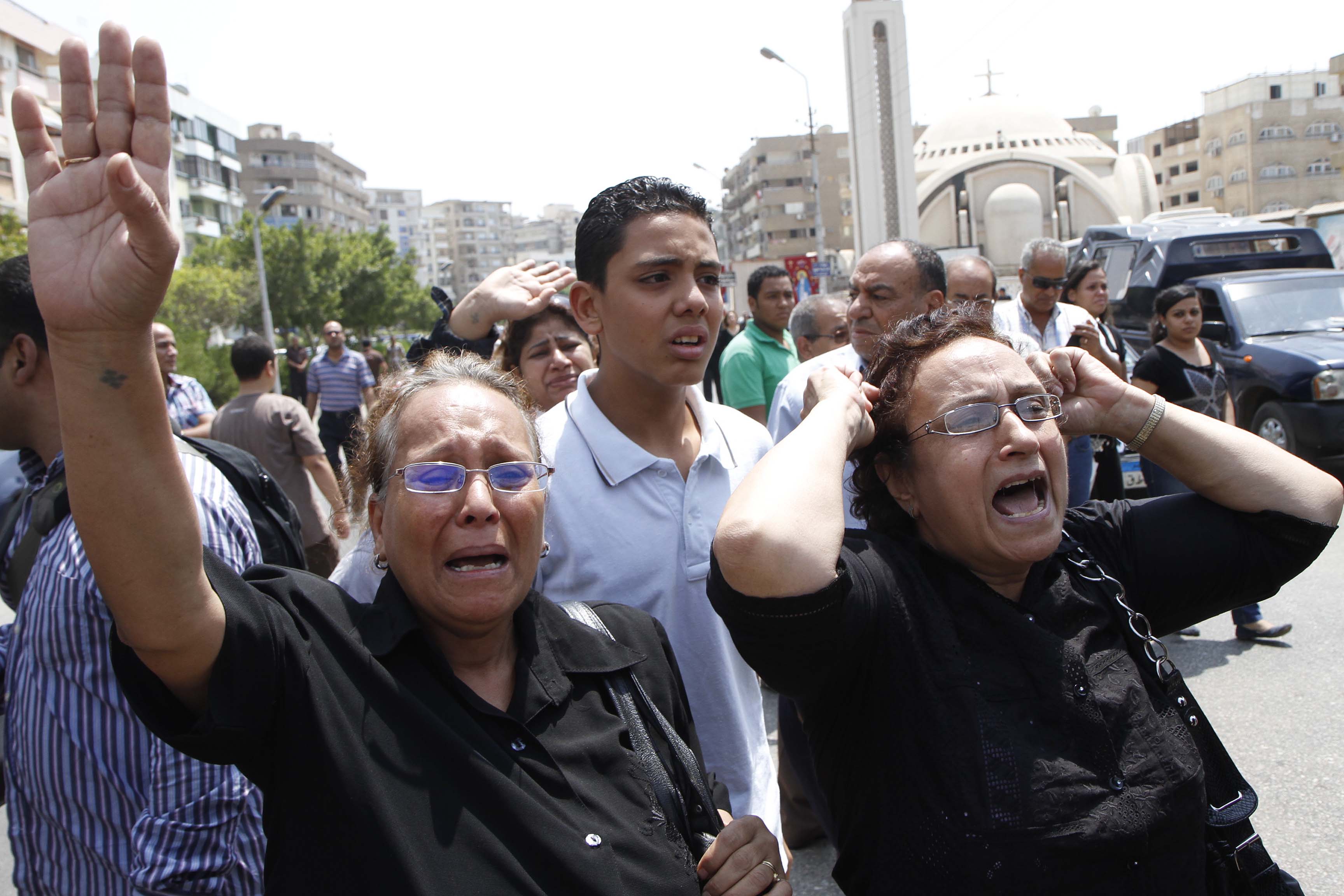 Prosecutor General Hesham Barakat ordered Saturday the suspension of the trial of Muslim Brotherhood leaders and supporters in Minya due to insufficient evidence.

Barakat’s decision includes the release of the 228 defendants who were detained and being tried for alleged involvement in the breaking in and burning of the prosecutor’s office and a traffic unit in a Minya village, state-run MENA reported. The incident took place after the dispersal of the Rabaa Al-Adaweya sit-in, which was organised to show support for former president Mohamed Morsi, who had been recently ousted at the time.

The dispersal of the sit-in in August was followed by violence in several parts of the country. In the Upper Egypt governorate of Minya, there was deadly violence, attacks on security buildings and sectarian tensions, leaving several churches and Christian-owned stores attacked and burned.

Minya is also the home of the nation’s most “shocking” trials, as described by various human rights organisations and governments. On 24 March, the Minya Criminal Court handed a preliminary death sentence to 528 defendants. The decision was condemned by the United States, United Kingdom, European Union, United Nations, Human Rights Watch and Amnesty International and1 14 Egyptian human rights groups.

On 28 April the court upheld death sentences for 37 of the 528 people and the same judge handed 683 others preliminary death sentences, including including Supreme Guide of the Muslim Brotherhood Mohamed Badie. The latter group was accused of killing two policemen and breaking into the Edwa police station on 14 August.