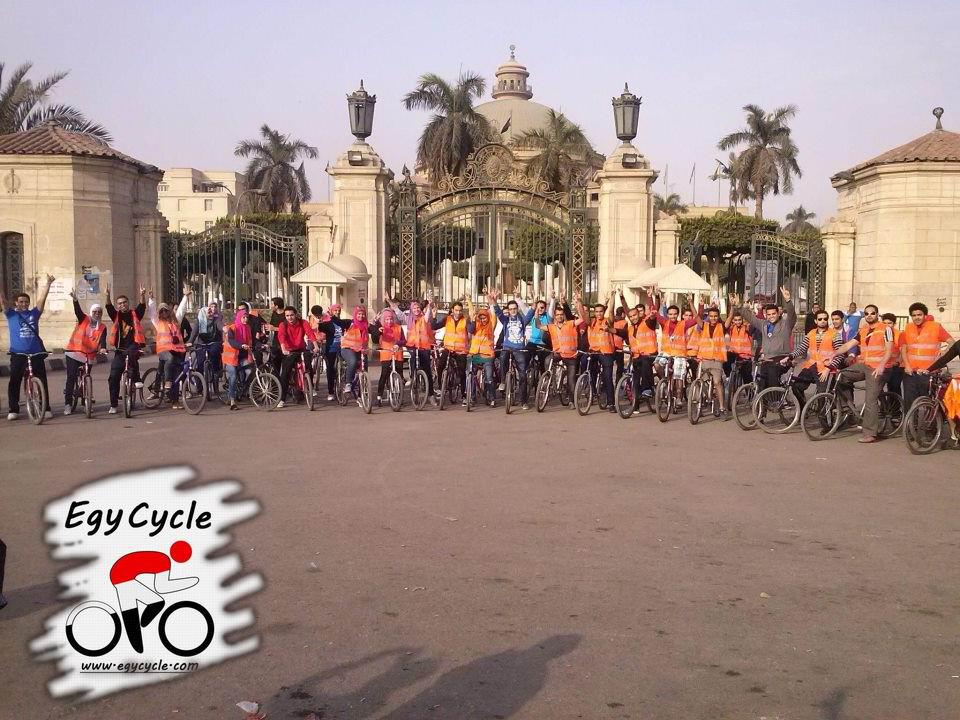 Egyptian Petrochemicals Holding Company (ECHEM)  postponed maintenance operations until after the month of Ramadan in order to fulfil both domestic contracts and export requirements.

The decision came in response to the request of Khaled Abou Al-Makarem, head of plastics at the Chemical and Fertilizers Export Council. The postponement will enable plastic factories to meet their needs of raw polyethylene, the primary raw material in plastic production.

In a surprise move last week, ECHEM issued a decision without prior notice declaring that it will halt gas supplies to Sidi Kerir Petrochemicals Company (SKPC) for the production of granulated polyethylene for a period of two weeks starting from the beginning of June and until 14 June.

The move threatened the industry, which has a production value of more than EGP 104bn and exports of approximately EGP 8bn, according to 2013 numbers.

The holding company justified its decision to halt gas supplies under the pretext of periodic maintenance needed for the company that supplies gas to SKPC.

Al-Makarem responded with an urgent speech directed at Mohamed Safan, chairman of ECHEM, to postpone maintenance of the company until after Ramadan.

In the speech, he explained that the peak period for plastics production is the coming pre-Ramadan period, which sees an extraordinary demand for packaging materials requiring polyethylene.

Al-Makarem warned that halting gas supplies would have negative consequences, and described the move as inappropriate and coming at the wrong time.

It would create losses, hurt the plastics sector and cause the collapse of small and medium-sized factories, as SKPC supplies raw polyethylene for roughly 70% of plastic factories in Egypt, he added. The direct result of the decision would be a rise in prices for raw materials ranging between 7-10%, he said.

According to Al-Makarem the holding company did not warn the companies which use its raw materials. As these companies did not keep a reserve of raw polyethylene, ECHEM’s move would disrupt their production of plastics and leave them unable to meet the demands of customers during Ramadan.

The supplier, Al-Makarem argued, was supposed to inform the companies of the decision before issuing it, and give them sufficient warnings ahead of time to grant them an opportunity to meet their raw material needs. He also said that start importing raw material will take more than 1.5 months.

Al-Makarem added that his remarks were also directed to Khaled Abdel Badie, chairman of the state-run Egyptian Natural Gas Holding Company (EGAS), to defer maintenance processes until after Ramadan.