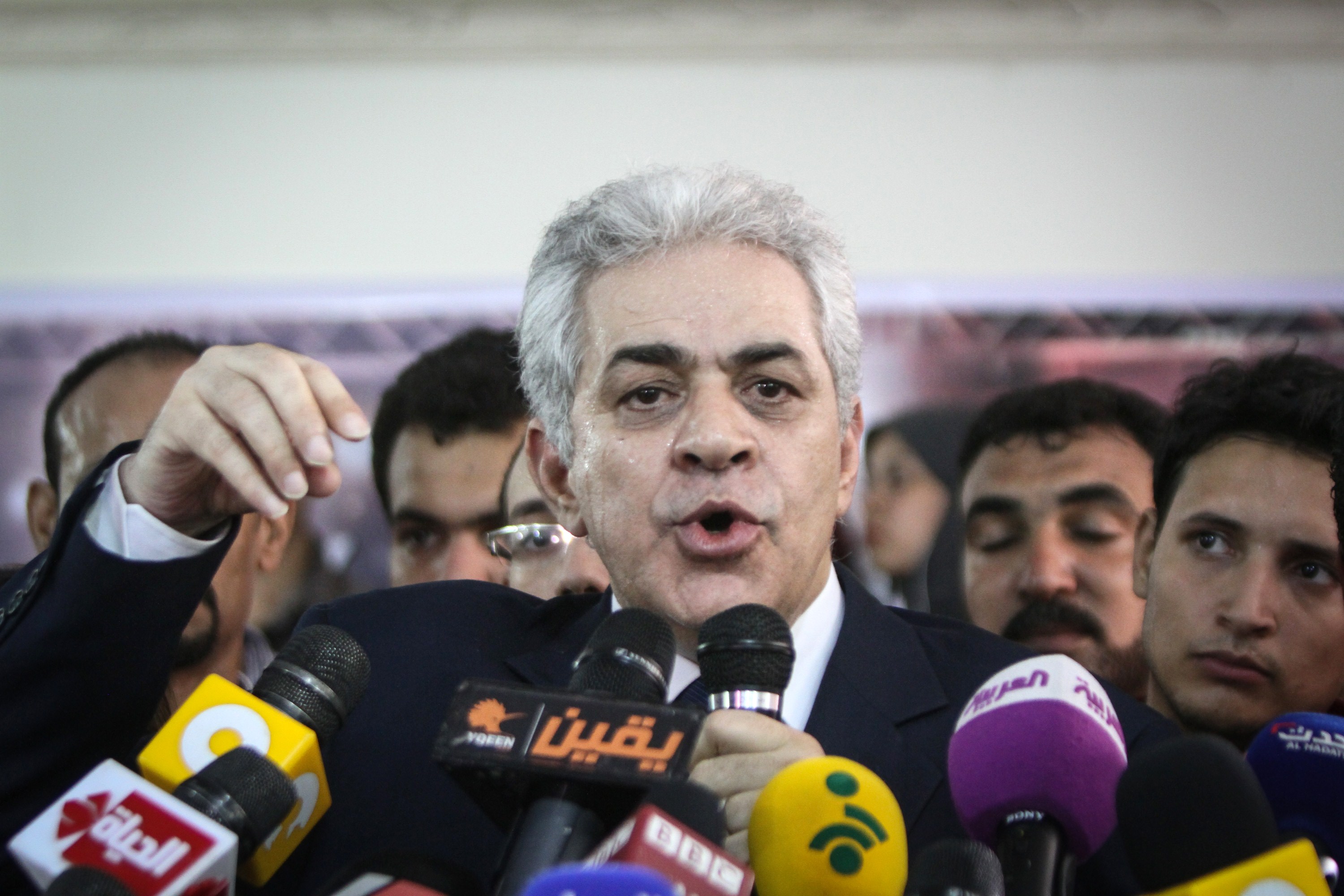 The Presidential Elections Commission (PEC) announced Friday that it has received the appeals presented by presidential candidate Hamdeen Sabahy against the count in a number of polling stations.

Head of the commission Abdel Aziz Salman mentioned that the appeals would be reviewed on Saturday in the presence of Sabahy’s campaign legal representative.

Sabahy said in a press conference last Thursday that the “integrity of the elections is questionable” due to the bias of the media and the state’s institutions. He added that his campaign representatives had witnessed a number of limitations and procedural difficulties on election days and have documented violations that were presented to the PEC.

“We do not acknowledge the preliminary results and we believe that they are considered an insult to the intelligence of the Egyptian people,” said Sabahy, who also questioned the announced voter turnout, adding that he would accept the final results once they are released.

Sabahy repeated that he is not willing to undertake any executive positions in the upcoming regime, adding that he would continue his “struggle” to seek a democratic Egypt that would fulfil the dreams of the people and the goals of the 25 January Revolution.

Preliminary results had shown the landslide victory of the former defence minister, who received 96.64% over the Nasserist candidate, who received 3.36% out of a total of 20,331,524 correct votes while the invalid votes exceeded one million, state-owned Al-Ahram newspaper reported on Thursday.

Al-Sisi’s campaign on the other hand made a statement thanking its opponent Sabahy describing him as “patriotic” for leading “an ideal respectable campaign that competed with honesty and fairness”. The presidential candidate also thanked Egypt’s judges, policemen and armed forces for observing and securing the elections and making it come out in a manner that has “dazzled the world” and has reflected the “brilliance and greatness of Egypt”.

The statement praised the role of both private and state-owned media describing it as “professional, unbiased and mature” during its coverage of the elections through its different phases.

Egyptians were scheduled to cast their votes last Monday and Tuesday. Due to the low turnout on the second day the PEC announced an extension for a third day on Wednesday, a decision that stirred significant controversy.